James Beacham: what’s outside our universe?

We may not know what is outside the universe - but asking the big questions matters. James Beacham is an experimental high-energy particle physicist at CERN’s Large Hadron Collider. He spoke in the morning session of NEXT19 on 19th September 2019. These are liveblogged notes captured during the session.

What is outside the universe? Beacham was asked this by his friend Melody when he was 8 years old. For once, he didn’t have an answer. He and his friend used to cycle out into the desert, stare at those stars and ask those kind of questions. Melody was an Native American, and was sometimes taunted for it at school. But she was never afraid to ask the big questions, and that’s why the two of them were friends.

His answer to the question was that there can’t be anything outside the Universe – because it is all there is. Could it have no edge? That’s… terrifying.

On a cosmic scale, our eyes are pretty ropey. We can’t see the background radiation that’s left-over light from the early days of the universe. The light from the very early days hasn’t reached us yet. It never will. Space itself is stretching, and we are getting further away from it. And yes, you can mentally rewind time to a tiny space from which everything expanded – the start of the big bang.

That expansion tapered off, though. The expansion is going more slowly. 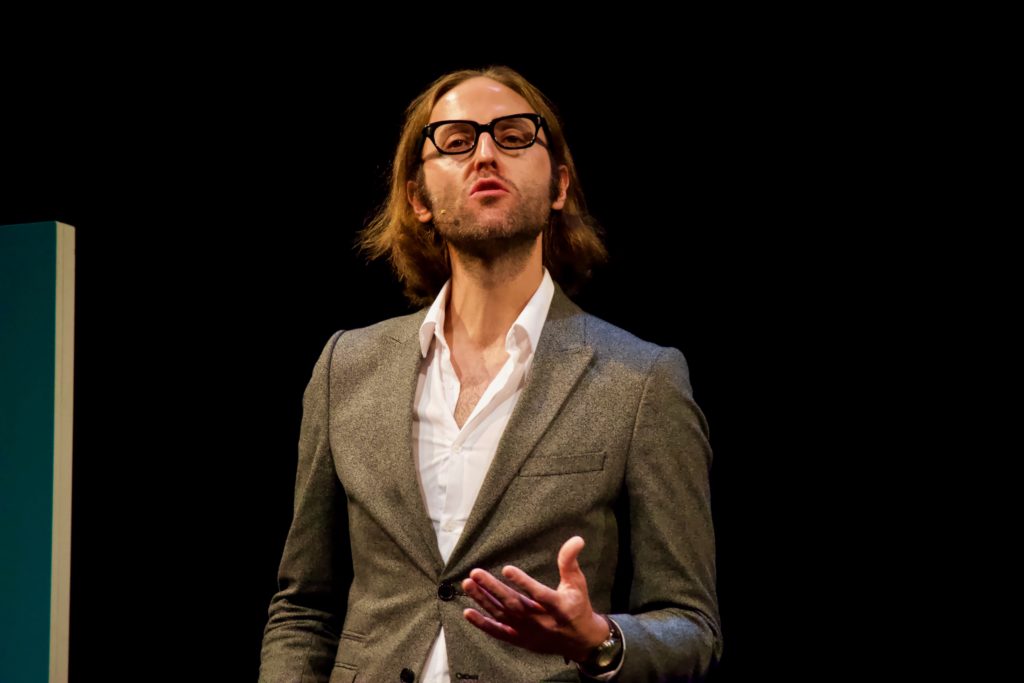 In terms of infinity, there must be other universe like ours – but slightly different. This isn’t wild speculation – this is a requirement of infinity. Yes, there’s no direct evidence, just circumstantial evidence.

In 2012, the Large Hadron Collider team discovered the Higgs Boson, a sub-atomic particle. It made scientists start to think some weird things. If the mass of the boson had been slightly different, our universe would be very different. The Higgs Boson allows the Higgs Field which allows particles to have mass. And without mass, there would be no atoms – and so mo us to be having this conversation.

Our universe loves statistical distributions. Statistics and math seem to transcend the universe. What if our Higgs Boson mass is just the one that leads to us, and there are an infinite number of others across a multiverse?

But how do we test this theory? One way would be to look for a “bruise” on our universe. What if two universes “bumped” into each other. It might explain some cold spots in the cosmic background radiation. Would a bigger particle collider satisfy him, if they didn’t find some particles that proved this wrong? No. Would one the size of the moon work? No.

You have to reach the Planck scale. That would require a collider the size of the solar system. Can anyone at NEXT19 help him figure out how to do that…? 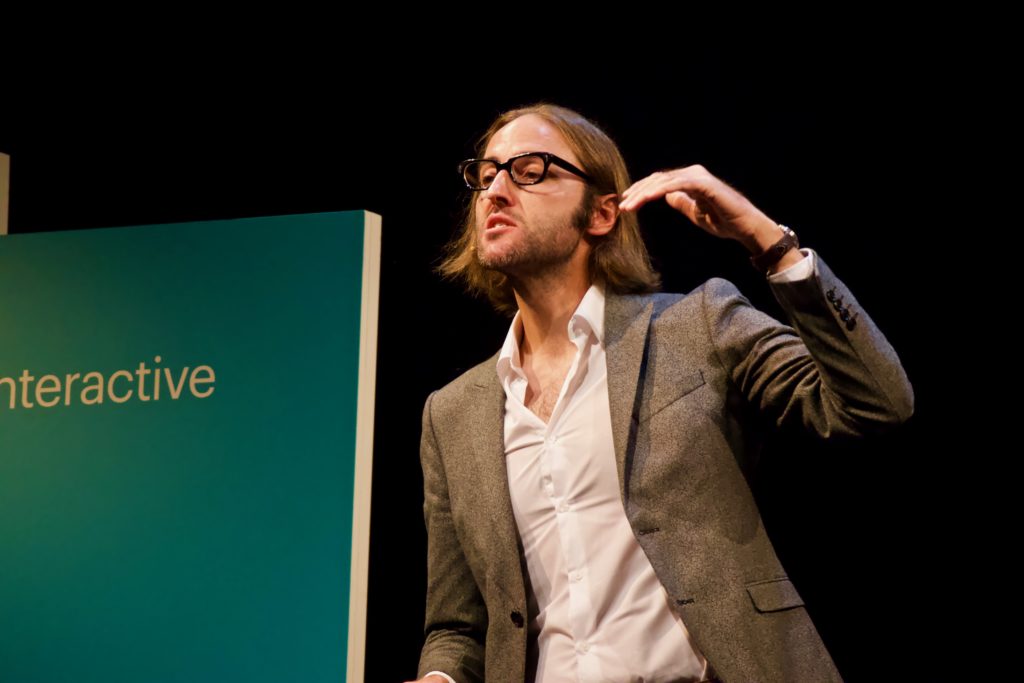 Why do people object to questions like “what’s outside the universe”?

Is it fear? Is it the same fear that led to people not wanting to question that the Earth was the centre of the universe? Is it the fear that we aren’t as special as we thought we were?

What if there’s a parallel universe out there where you’ve made that call, started that company, changed that job?

What if we can find a way of testing these theories at lower energies, using smaller spaces? That work is underway.

We have zero direct evidence of the multiverse. It’s possible that there is no way for us to have evidential proof of that. And that makes it so much more important that we start today to make this universe, the one we know we have, as good as it possibly can be.

We don’t need to be afraid of an infinite number of universes. We know that there is one universes – and we know that we, humans, are the method that the universe uses to ask questions about itself.

And whence sees the things that happen in our politics, the damage capitalism is doing to our economy, the taunting that led his friend Melody to drop out of school. She agreed, back when they were 8, that the idea that the universe was infinite is terrifying – but it’s more terrifying if she was there on her own.