How is China innovating so fast? The government has restrained its authoritarian impulses and let the digital industries thrive - and they may be best placed to capture the next billion people to go online. Rogier Creemers is an assistant professor of the Law and Governance of China at Leiden University. He spoke during the morning session of NEXT19 on 19th September 2019. These are our liveblogged notes captured live during the session.

China is a big country. What role does technology play in governing it? There are some clear concerns about that: security and monitoring and foreign technology firms and their ability to access the market, for example.

It may be an authoritarian government, but it’s one that wants to stay in power by delivering services, and keeping people happy. It is not North Korea. And it is run, disproportionally, by engineers. They apply systems thinking to societies. Society is a machine with components that talk to each other and create feedback loops. You can control and predict it.

You would expect that the internet would be part of the strategic commanding heights – and it isn’t. It’s largely occupied by private businesses. The internet is still new. The strategic commanding heights were decided in the 90s and haven’t really changed. The internet grew fast and in a way that was unexpected. Because the state wasn’t paying attention, the market developed fast. And they were delivering things the state wants to exist – and which they couldn’t do themselves.

From producer to consumer, directly and digitally 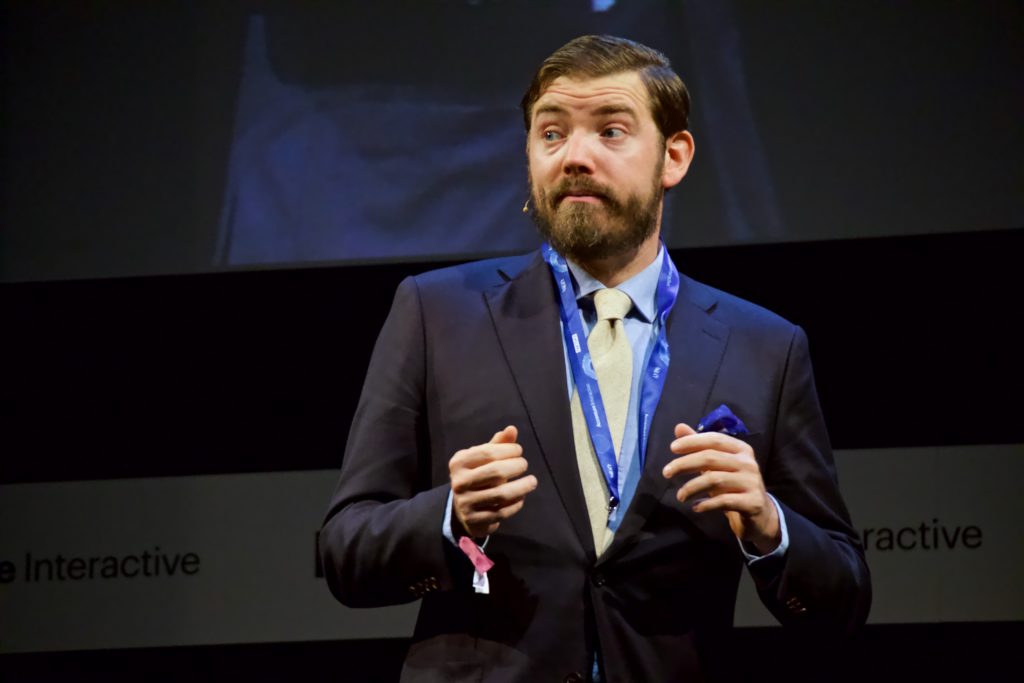 Chinese tech firms have allowed farmers can sell directly to consumers. Some villages have had their economy changed completely by this ability. The state decided not to kill this, but to accommodate it. The Chinese companies are used to working with economic under-development in a way that gives them a competitive edge as the next billion people come online worldwide.

In 10 years, China has gone from a cash economy, where “tills” were often just cardboard boxes of cash, to an essentially cashless society. Alibaba had to build that entire system. A banking system and a trust system were both needed. They’ve been built now – and so they can be transported to other countries. ApplePay, for example, hasn’t really taken off, because the efficiency gains are small compared to the existing system. If you’re starting from a box of cash, rather than a credit card, that’s a different proposition.

More people take the subway in Beijing every day than there are in Belgium. They now have identity systems that the Chinese government can piggyback on to deliver, for example, better healthcare in previously deprived areas. But inclusivity and diversity are not one of the core things the Chinese political system takes account of.

Although we might think that China is a country that tightly controls everything, what it’s done in the technological field is to step back and allow an ecosystem to develop. It learnt lessons from what those business are doing, and helped them do it. And only now are they becoming more interventionist.

But there are still plenty of opportunities in the model they have adopted.