Different cultures, different demographics - and a different infrastructure base mean that Afirca could be the next great powerhouse of digital innovation. 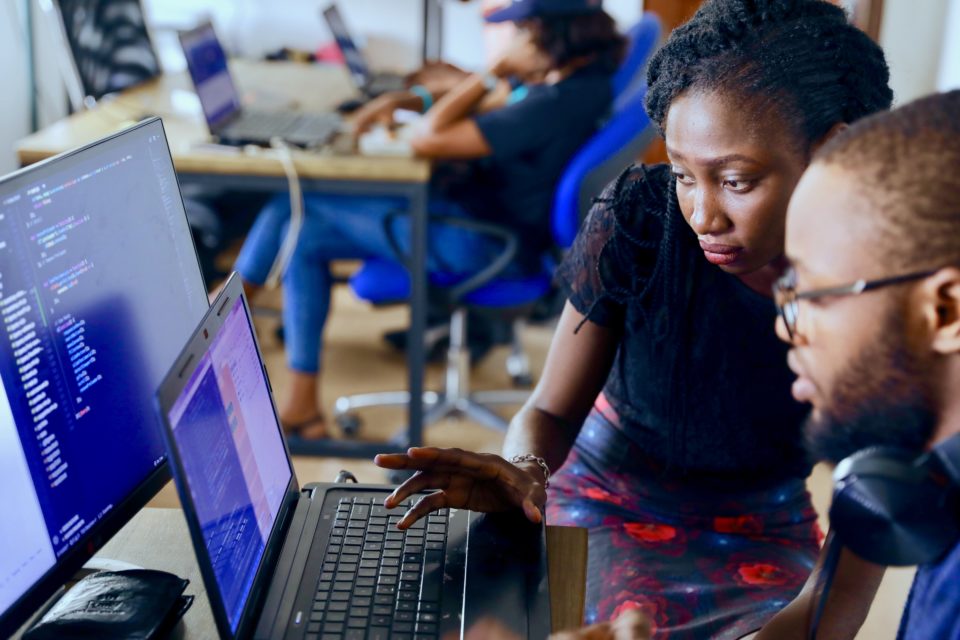 There are much simpler parallel worlds right here on today’s Earth. We’ve already spent a lot of time talking about China, Singapore and Asia generally at NEXT. Their different cultures breed news challenges. These demand new solutions that are finding their way to the rest of the world. From China’s domination of electronics manufacture to Singapore’s lead in AI, if we take a Western-centric view of the world we miss out.

But as they were a decade back, Africa is now. And you’d be foolish to ignore it. As Cathy Smith, a managing director of SAP in Africa wrote (for the World Economic Forum):

We’re hurtling headlong into the Fourth Industrial Revolution (4IR), which has the potential to turbocharge the socio-economic development of the entire African continent. We’ve got the youngest continent in the world, with 60% of Africa’s 1.25 billion people under the age of 25. If we make the right decisions in the next few years, we could pave a bold new path of African prosperity.

However, youth, in of itself, does not guarantee innovation. Despite the connection people make between youth and tech, it’s more complex than that. The average successful startup founder is in their 40s, for example. So what is it about Africa that holds so much potential?

The absence of legacy

Smith gives us another clue:

Another relatively quick win for Africa would be to roll out digital identification systems, as India has done with its Aadhaar system, which can play a major role in driving financial inclusion and reducing corruption through reduced fraud and leakages in social benefits payment systems. Once people have digital identities, they can do anything from getting a SIM card to arranging a bank account or pension.

Things that are routine in Europe –  a phone contact, a bank account – are much, much harder in many parts of Africa. And it’s those very gaps in traditional infrastructure that open up digital opportunity.

As Roger Yong Zhang of the Alibaba Group wrote, Africa has much of the potential of China some years back. Could it achieve similar levels of rapid growth?

This is all possible in Africa as all the ingredients exist for the same possibilities to happen. Africa stands at an unprecedented moment in history where it has the opportunity to leverage its critical mass of youth to leapfrog legacy systems in exchange for inclusive growth into a new digital economy.

Other parts of the world suffer from what might be termed infrastructure debt – if I may be allowed to borrow from the software development idea of technical debt. Decisions made earlier in software’s life eventually have to be addressed. Equally, decisions made in earlier phases of technology sometimes restrict growth. For example, for much of Europe our internet infrastructure piggy-backed on the old copper-wire telephone system until recently. Continents like Africa – where those connections were less common – can jump straight to a mix of fibre optic and wireless.

And it is happening.

Africa has definitely grasped the promise of the 4IR. More than 400 tech hubs have sprung up across the continent, with Lagos, Nairobi and Cape Town emerging as internationally recognized technology centers. These cities now host thousands of startups, along with the incubators, accelerators, innovation hubs, maker spaces, technology parks and co-working spaces that support them.

As a result, these incubators are turning out companies whose products look very different from the ones we see in other parts of the world. One list of startups from the continent to watch this year included everything from an agritech/fintech business to healthcare. By the very nature of being in a different part of the world with different challenges, they’ll invent new technologies. And those new technologies will reshape the digital world.

Photo by NESA by Makers on Unsplash