The right things to do 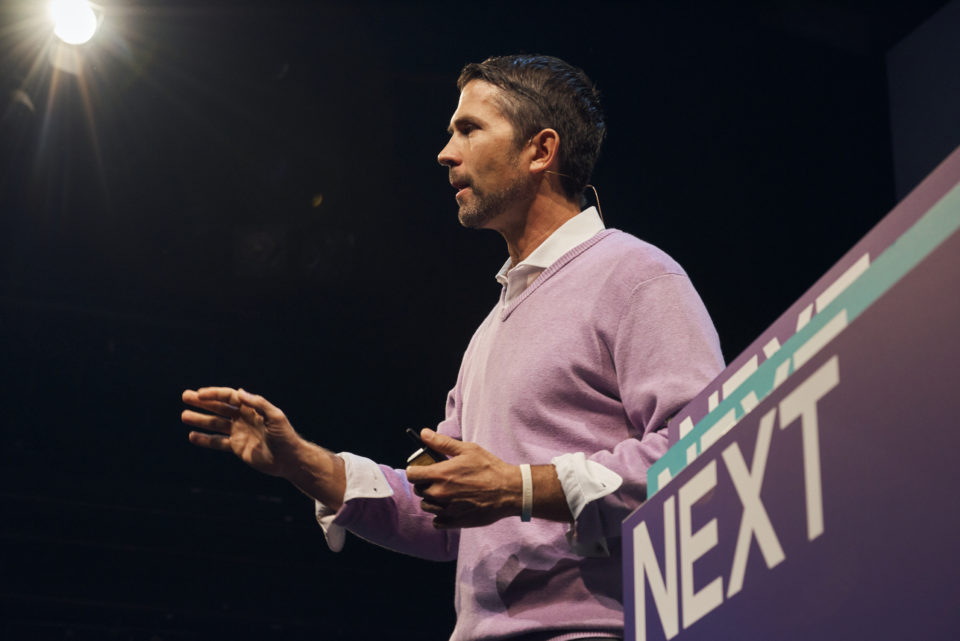 It seems we can do anything, but are we doing the right things? This was the question Brian Whipple, the CEO of Accenture Interactive, posed in his keynote at NEXT19 last week. It is a deeply philosophical question, a question of the human condition in the early 21st century and the digital age. We have almost unlimited power, but with great power comes great responsibility. In the face of overwhelming complexity (David Mattin), it becomes even harder to do the right things.

We must admit that we don’t know what the right things are. A global threat like climate change may lead to goals like those set forth in the Paris Agreement, but how to implement them without wrecking our economies, which would in turn lead to political disruption and ultimately endanger the very same goals? Climate change is now clearly on the agenda of the digital industry, as NEXT19 has shown. It is a profoundly political question. There are no easy answers, despite what Greta Thunberg might think.

In Germany, we’ve had especially bad experiences with the dictatorships of the seemingly easy answers. Both fascism and socialism collapsed with devastating results. By contrast, post-war democracy wrote a huge success story. Why throw away democracy when faced with new challenges?

It has been said that democracy is the worst form of government except all the others that have been tried. (Winston Churchill)

Tech as an easy answer

The fragmentation of our societies brings people like Donald Trump, Jair Bolsonaro or Boris Johnson, who thrive on polarisation, into top positions. Their success is the reduction of complexity to simple narratives. But it seems that Greta Thunberg has more in common with Donald Trump than you would expect. Both resort to populist, easy answers to overwhelmingly complex questions, be it climate change or migration. Both appeal to the fears and anxieties of the masses.

And we as tech industry are guilty of the same offence: For decades, we touted tech as the solution and the benchmark everyone and everything simply must adapt to. Tech was our easy answer to every question. If you only have a hammer, every problem looks like a nail. We didn’t realise that we’re writing the rules others have to live by. 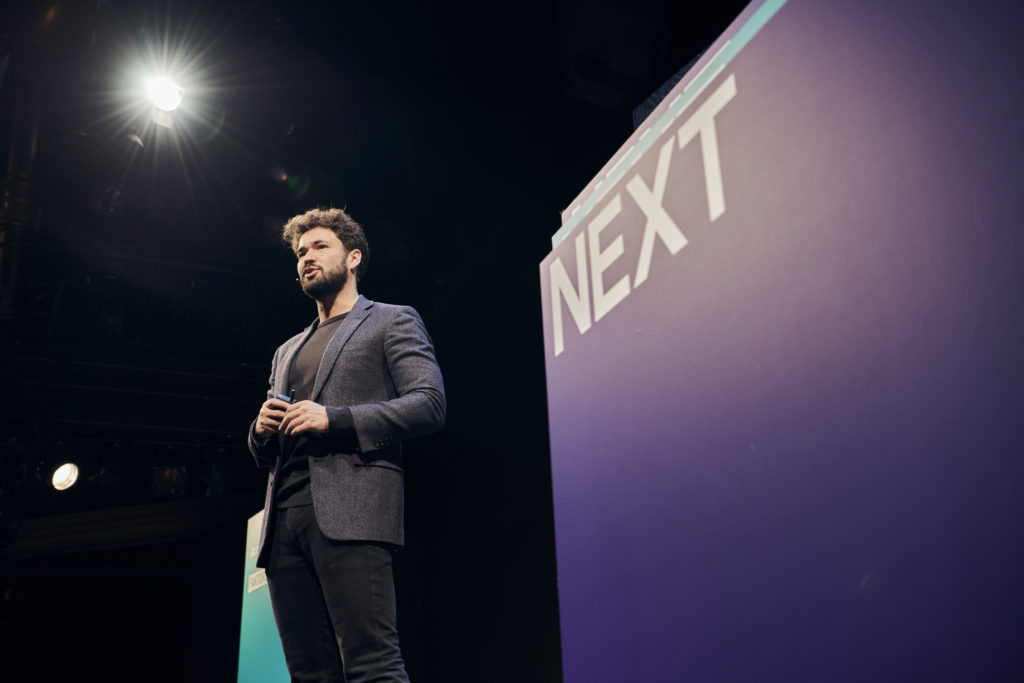 The digital is political, stated Jamie Susskind. This is something our industry still needs to get used to. It means increased public scrutiny on our actions and omissions. It also means responsibility in the classic sense of the word: the ability to respond to the questions of the general public. No longer can we get away with ridiculing the oh so stupid politicians who don’t seem to get digital. We need to answer their concerns.

But the ongoing shift is much broader, because of increasingly capable systems (think AlphaGo), increasingly integrated technology (the physical and the digital world are merging) and an increasingly quantified society (with loads of data). This transition has a massive impact on power, freedom, democracy, and justice, Jamie Susskind reminded us.

Finding out what the right things are

We can read the ongoing political struggles, be it in the US, the UK or elsewhere, as a fight about these four pillars of Western liberal societies: a fight for power, freedom, democracy, and justice. Tech plays an important rule in that fight, since software engineers are hardcoding the rules others must follow. They are becoming social engineers, as Susskind puts it.

We, as tech industry, are engineering reality in a so far unknown way. Political players like Trump, but also Thunberg, are using our tools to further their agenda. This process of both engineering and using technology changes, many would say endangers, democracy and society.

In a democratic society, the process of finding out what the right things are is tedious and takes time. What’s right and what’s not is up to continuous debate, inside a constitutional frame that rules out extremism and violence. But people providing easy answers to complex questions get their tailwinds through tech.

We are facing a tough question that has been in the air since the dot-com craze: The old rules no longer seem to apply, but the new rules aren’t very clear yet. We still have to write them. Our world looks like a kind of Wild West scenario. It’s a good thing that tech has empowered us to do anything. Now let’s find out the right things to do.