On individualism and collectivism

The relation between individualism and collectivism is changing. The business world and the political sphere are adapting to this change in different ways. 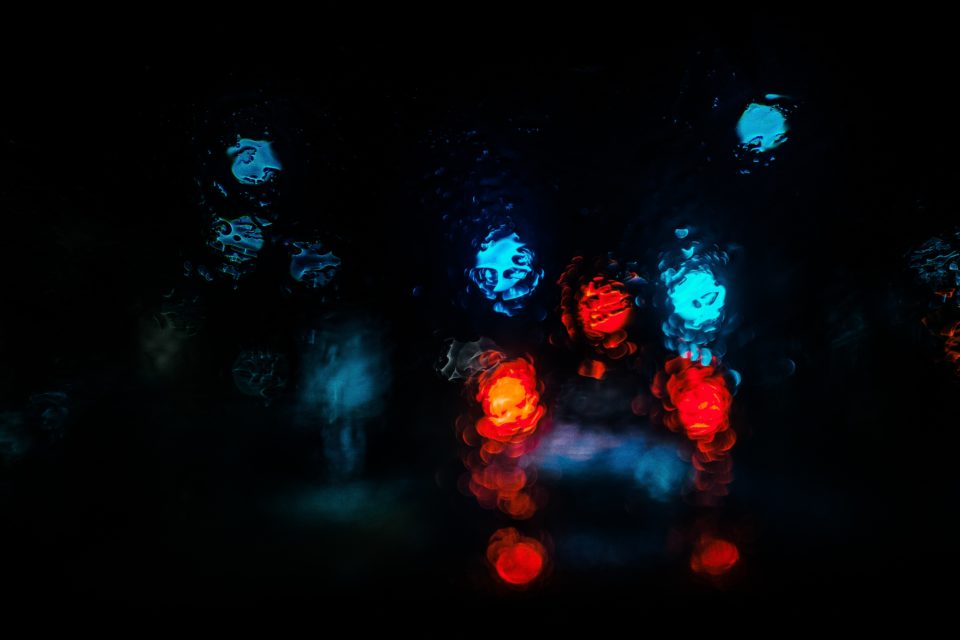 There is an ongoing political conflict between individualism and collectivism, between me and we. The 20th century has seen both rising to new heights. After the 2nd World War, Western individualism and Eastern collectivism divided much of the world. Around the same time, Western societies developed a mass culture with mass communication, mass production and mass consumption. This had its own kind of built-in collectivism.

With the new rise of Parallelwelten, technology has amplified both individualism and collectivism. On the one hand, collective structures like the nation state, mass communication and hierarchical, siloed organisations started to crumble, while digital means empowered the individual. On the other hand, new collectivist, tribal or networked structures emerged, and the digital power houses started to enslave the individual to a new digital serfdom.

Obviously, the relation between individualism and collectivism needs to be readjusted. In the business world, we have seen the rise of the team and the slow, agonising downfall of hierarchies and corporate silos. By contrast, a new authoritarianism arised in the political sphere, fueled by tribalism and polarisation. Hierarchies were reinforced, and Twitter became for Trump what the Volksempfänger was for Hitler. (No, this doesn’t mean Trump equals Hitler.)

A sense of community

While the Californian Ideology that stood at the cradle of the internet was shaped by a radical individualism, it also came with a strong collective element of community. There is a sense of community prevailing on the web and the net from the very early days. Platforms like Twitter and Facebook, despite their shortcomings, still derive their social aspect from this. However, it turned out that the so-called social networks foster polarisation and tribalism.

These social and collective phenomena are leading to the detriment of the individual and of individualism. They are also weakening our collective democratic institutions. So far, technology spectacularly failed to create the electronic direct democracy promised by the Californian Ideology. Increasingly, it looks as if we’re about to fall back to authoritarian dictatorship as governance model. Trump and Zuckerberg are closer to each other than they appear.

Paradoxically, while the business world resorts to teams and networks as modus operandi, the political sphere moves in the opposite direction. And technology drives both developments, at least partially. Tech fragments and polarises the political sphere, a collective entity by definition. The business world, more individualistic meritocracy than collective democracy, empowers its workers and distributes responsibility more evenly.

Pure business objectives, rather than good intentions, spur the latter development. The classic command and control system simply can’t cope with a world stricken by volatility, uncertainty, complexity and ambiguity (VUCA). Decision making needs to be distributed and networked to be efficient and effective. This leads to a more individualistic approach of business organisation. Self-organisation is the name of the game.

For the political sphere, plagued by the same vices of VUCA, it is way more difficult to adapt. To an extent, it always had local and regional substructures that governed itself within the framework defined by higher entities like the nation state or the European Union. Political parties used to unite different groups, and parliaments were the common ground where compromise was produced when necessary. With parties and parliaments fragmented and polarised, politics gets difficult.

This in turn can lead to a strengthening of local and regional structures. The separatism in places like Scotland, Catalonia or South Tyrol, albeit very different, shares a sense of subsidiarity. This is the principle that a central authority should only perform tasks that can’t be done on a lower level. A local community can be stronger than a regional, national or continental community, at least for some kinds of political questions.

What’s new is that local communities now also compete with virtual, global communities, or sometimes tribes. These provide a sense of identity to people who define themselves rather by some arbitrary choices than by the place or the family they come from. Identities are more fluid than they used to be, and have become political forces to be reckoned with. Identity politics represent a new combination of individualism and collectivism.

Photo by Osman Rana on Unsplash