Sustainability and the mid-life crisis of capitalism

Capitalism in its current shape lacks sustainability, first and foremost in the business sense. We are in the midst of a major reassessment of risk. 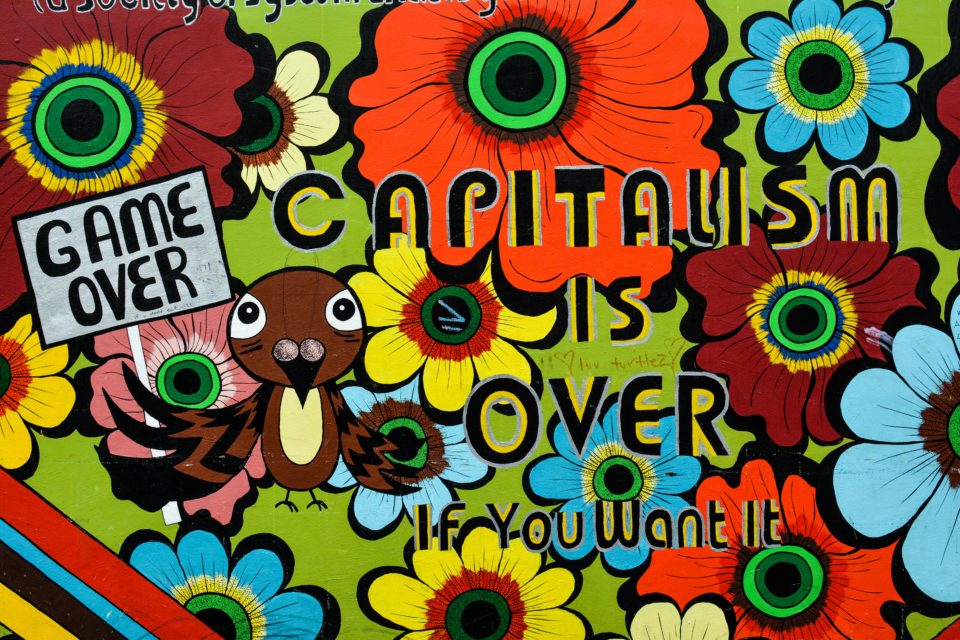 A business that’s not sustainable is worthless, at least in the long run. Over the last couple of years, the business world came to a better understanding of this maxim. The classical family entrepreneurs were always motivated by a long-term perspective, since they aimed to create value for their children and grandchildren, not only for themselves.

But the regime of shareholder value led to a breathless short-termism, since value was predominantly measured by the stock exchange and by quarterly results, at the expense of long-term interests. Since none of the digital giants were short-term plays, their stellar rise contributed to the downfall of the shareholder value ideology.

Jeff Bezos, for example, continues to explain to his shareholders that Amazon is investing in long-term business value. 25 years after he founded his company, Bezos thinks it is still in its early days. Apple, Microsoft and Google have been around for a while, and even Facebook, despite its scandals, focuses on long-term success.

In business, sustainability is now a thing. First and foremost, it’s about business sustainability, and rightly so. But through this lens, more and more questions have risen to the top of the business agenda: environmental, resources, societal, to name a few. Capital is abundant, but other resources are getting increasingly scarce.

For example, the capacity of our planet to absorb and cope with carbon dioxide emissions.

The new quest for business sustainability is one of the drivers leading to the rise of purpose. Last September, the Financial Times announced their New Agenda, stating that

the long-term health of free enterprise capitalism will depend on delivering profit with purpose.

The FT has published a whole series on this subject, headlined The Company of the Future: Profit and Purpose. These questions go to the heart of what business means to different stakeholders. This becomes clear if you take a look at Fjord Trends 2020, published just this week. Fjord is part of Accenture Interactive, which also is host of NEXT and of this blog. My favourite quote:

Capitalism is having a mid-life crisis.

Indeed. Thirty years after the fall of the Iron Curtain, capitalism needs to be reinvented. When even the Financial Times acknowledges this, we know that it’s now common sense. This is part of what Fjord calls a major realignment of the fundamentals.

It’s tempting to misinterpret this as a gloomy picture – instead, we think this is a once-in-a-lifetime chance to innovate in business models, services and products around new definitions of value.

Capitalism is about creating value. What’s value is determined by the user and the customer. The digital world has reinforced this simple truth, through the elimination of transaction costs and incremental costs, as well as increased transparency.

A major reassessment of risk

In a world where capital is abundant, we should expect the price of capital to fall. And that’s exactly what’s happening. Interest rates are falling or even disappearing and tilting into the negative space. At the same time, stock prices are rising (and thus dividend yields are falling).

We already see the first glimpses of market forces kicking in when it comes to sustainable investments. Worries are that the current financial markets are mispricing climate risk. In the long run, these risks will be priced in. Regulation will contribute to this.

We are in the midst of a major reassessment of risk. The rise of the VUCA world has led to a scarcity of risk-free or even low-risk investment opportunities. Investment grade bonds are in high demand, leading to the decline of interest rates. The same is true for blue chip stock.

The world is looking for sustainable value. As Fjord Trends 2020 puts it:

We’re anticipating a watershed moment when the cost of a product or service is redefined to incorporate sustainability factors (often called externalities) as well as the financial cost of generating it.

This watershed moment could well lead to another major financial crisis, since it would lower the value of many assets. The reassessment should be done gradually over a certain period of time. This would avoid shocks and give financial institutions some time to adapt.

This is not to say that it shouldn’t or couldn’t be done quickly. But for the sake of sustainability, we all would be better off if this time we could avoid a major shock like the financial crisis of 2007/2008.

Photo by Koushik Chowdavarapu on Unsplash