Rehumanising digital and escaping dark design patterns: the NEXT blog posts that caught your attention in 2019

Only one of 2019's most read posts was written in that year. But the older posts that you were still finding valuable show a clear interest in reclaiming the humanity of the digital era. 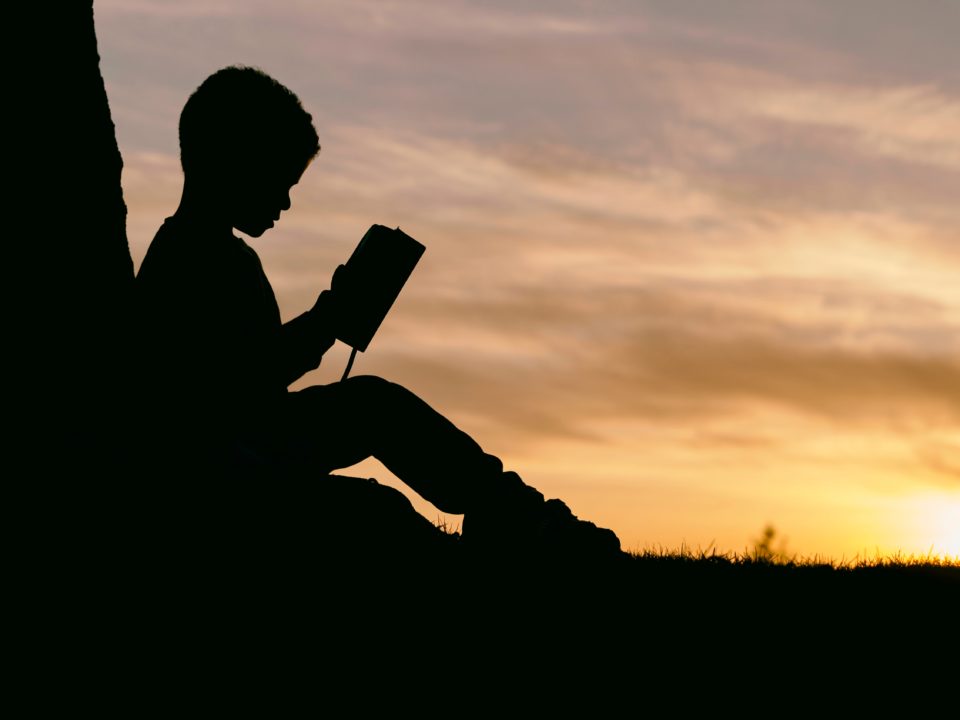 One of the things I find valuable every year is to look back at the posts that have resonated with you folks over the year just gone. So, I’ve spent a while analysing both the most read posts in 2019, and also the most read posts published in 2019 — there’s only one post in both lists.

Let’s start with the overall most read list — and there actually is a common theme linking many of them. We’ll go in reverse order, so it just gets more exciting as you go down…

Regular NEXT speaker David Mattin wrote about 5 major trends we should watch out for in 2018. And, as usual for David, his thoughts were so future looking, that many people found them useful throughout 2019.

The 2017 theme piece still stands as a great establishing piece for the era we’re still living in. We might have spend the last couple of years trying to move on from it, but the rest of society has yet to catch up. And, arguably, many of the technology firms are still not taking these ideas seriously.

8. The Dopamine Loop is Dead. Long Live the Experience Loop!

This post from 2018 picks up on the idea of the Experience Loop, explored in more detail in Matthias Schrader’s book Transformational Products. The shift from essentially hacking human psychology to building more sustainable, human products has been a big theme in the most popular posts this year.

7. What is digital service design?

Back in the early 2010s, you could get your dose of NEXT conferences twice a year, as we also had a couple of NEXT Service Design events. This piece was written to introduce the first of them, and is clearly still relevant. Astonishing how something that’s the best part of a decade old can still feel new — and perhaps a damning indictment of how slowly some companies change.

This 2012 post from me is the oldest post in the list — indeed, it’s one of the very first things I wrote for the blog, introducing the 2012 conference theme. We were clearly well ahead of the zeitgeist, with people still search for the term, and finding this a useful take on it.

5. What is digital humanism?

Oooh, another lovely SEO-friendly headline and the popular theme of the humanisation of digital (see #3 below), as Martin weaves Renaissance themes into a post.

Here’s a shocker – the piece from Martin introducing the 2019 conference theme didn’t top the charts. It’s normally one of the most read of the year — because we push in on social media, newsletters and all over the website.

Still, a solid result from a great piece, and it is the highest performing piece published in 2019. Everything above this in the list is older…

3. From UX and CX to HX: The Human Experience

Martin’s higest placed piece is from 2017, looking at moving the conversation forward from “users” or “customers” to “humans”:

Clearly, HX provides a more holistic, human-centric perspective than UX (user-centric) or CX (customer-centric). We, the users, are not only users. We might be customers, or the product being sold, but we definitely are human beings.

Steady traffic all year long delivered this near to the top.

2. A phrase you should know: ludic loop

This post from 2017 looked at one of the major dark patterns of social media design, where the networks trap you into addictive behaviours through creating dopamine feedback loops. It’s been delivering steady traffic all year, as more and more people become aware of how central this is in the way the social networks operate.

1. After the smartphone? Ambient computing could be our next digital fix.

Well, now, this was a surprise. I’ve been banging the ambient computing drum for at least five years now, but this piece from 2018 blew the doors off in terms of traffic, shooting it right to the top of our most read posts this year. Although a chunk of the traffic was from Google, most of it came from either unknown sources, or something that’s locked away behind a login. It’s been delivering consistent traffic since early September, which was enough to put it at the top of the list.

Photo by Aaron Burden on Unsplash