Times of chaos challenge traditional management thinking. But you can survive — and thrive — by changing your thinking, and adapting your business. 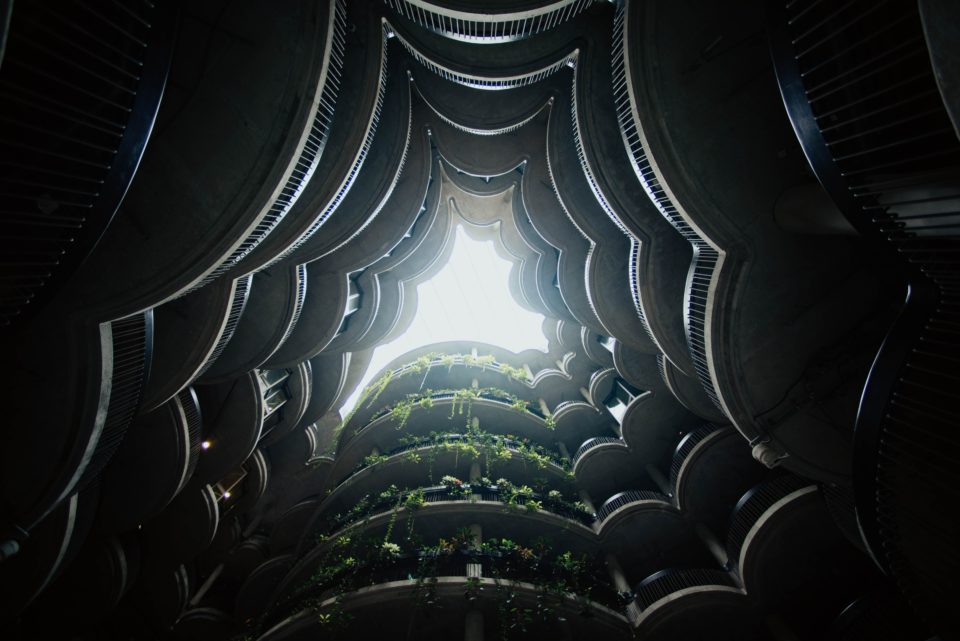 Like many smart and geeky teenagers in the 1980s, I fell slightly in love with James Gleick’s book Chaos while I was in secondary school. It was the age of fractal print, fractal t-shirts, and coaxing the early microcomputers into generating fractals for us in school coding classes.

It was all fractals, all the time. We revelled in chaos, in an age that was actually pretty stable.

But then, chaos is such beautifully teenage idea. You honestly couldn’t have made up something that was so perfectly designed to appeal to the average young person with their hormones racing and their self of self-rebuilding itself. Chaos wasn’t just randomness, it was a pattern of behaviour that was so complex it is hard for us to grasp in any details, yet which can produce beautiful results.

It might look random, but it’s not. There are deterministic laws that show us what will happen, but which are highly sensitive to initial states. A small change in the initial state, and the whole system moves in vastly different ways. In fact, they can lead to exponentially different results. And those systems are so complex that it requires computers to analyse them.

Chaos is not randomness

The lesson was that chaos and randomness are not synonyms. Chaotic systems are still systems, and their underlying principles and rules are still amenable to interrogation through research and modelling. Weather patterns can look chaotic, but can be broadly predicted by good models, with the right instils set of variables. (If you want a reminder that these systems are still chaotic, the recent news that all our climate models seem to be running hot is a pretty sobering one).

In other words, a chaotic system is not an excuse for inaction. You can research, plan and understand it. You can change the initial state variables that you control, so when chaotic change hits your life, your family or your business. And even as I type this, I suddenly wonder if buying a house between the river and the sea was the brightest thing I’ve ever done. It might not have been the best choice of initial variable in the face or oncoming chaotic change.

Managing in a chaotic environment

We habitually tend to think of management as a process of hierarchy and systems — and it can be, in more normal times. But, we are not in an age of business as usual. And so we need to adopt ways of working — and thinking — that allow us to adapt to chaos.

In essence, chaotic times are times of extreme complexity – to such a degree that they lie beyond our current ability to predict them. To come back to the climate crisis, that’s complex because the weather itself is a complex system, but then we’re also dealing with two other couples – and chaotic – systems: politics and technology.

In the face of complexity, a retreat into simplicity seems like an attractive option, psychologically. This explains, to some degree, the presence of climate change deniers in the face of over-whelming scientific evidence. A conspiracy – however unlikely – to create a fictional climate situation for reasons is easier for the brain to handle than the complexity of the interlocking systems that have both produced the crisis – and which will be needed to reverse it.

Politicians — especially of the populist variety — are fond of this approach, and the rise in complexity in the world is at least, in part, responsible for the rise in populism.

However, while simplifying narratives might be popular, it won’t breed trust in the long term. If you’re leading a team through a complex situation, don’t lie to those depending on you — or yourself. There’s a good set of guidelines for keeping the trust of an organisation undergoing the turbulence of chaotic times.

Let’s take as our starting point, Stephen Covey’s ideas of Circles of Influence and Concern, as outlined back in his book Seven Habits of Highly Effective People. While there’s much to challenge in his work, this model is really useful in chaotic times. You can be reactive – deal with chaotic issues are they arise — or proactive, by attempting to influence the variables that control the chaotic state.

What does that mean for you on a practical level?

Daily strategies for coping with chaos

There are things that you:

Chaotic times tend to move your focus from control to influence. Accept that. Work to adapt what you do in the spheres of your life that matter to you, and you have the greatest chance of riding our chaotic times — and maybe even prospering.

Lead image by chuttersnap on Unsplash