A global experiment of behaviour change

Given the right impetus, behaviour change can be fast. With the coronavirus crisis, we are witnessing a massive reshuffle of behaviour. 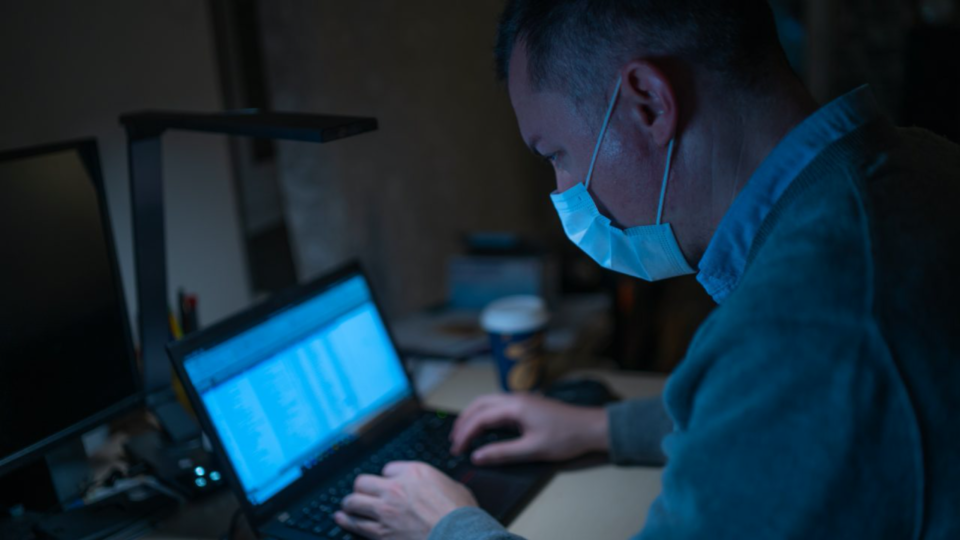 The coronavirus outbreak of 2020 is a global experiment of behaviour change. It puts our daily routines and basic assumptions to a massive stress test. The impact of it affects almost all parts of our lives. It forces us to try and test alternatives to what we’ve always done. It’s the end of business as usual, once again. We will discover that we like things that have been possible for a while, but still needed an impulse to put into practice.

The biggest behaviour change is what epidemiologists call social distancing. That’s a measure to limit the spread of a virus by reducing social contacts. An epidemic dies out as soon as the average number of new infections per person carrying an infection – the effective reproduction number or R0 – falls below 1. Thus, it’s easy and effective to close schools and workplaces, isolate and quarantine patients and suspects, cancel mass gatherings, shut down or limit travel and traffic, or closing swimming pools, youth clubs and gyms.

That’s what happened in China, what is now happening in Italy and starting to happen in Germany. Other European countries will follow. It’s quite simple:

This experience will change our way of life, first temporarily and then permanently, albeit in a different way. While it’s way too early to see what will stick and what won’t, we can at least spot some trends.

Let’s start with conferences, festivals and events, since that’s something very close to our hearts. A lot of them were either cancelled for this year or postponed until summer or even autumn. I’m pretty sure at least some, if not most, of them won’t return from the hiatus.

Auto shows were already weak before the coronavirus epidemic lead to the cancellation of the Geneva International Motor Show. Instead, car companies presented their new products in digital form. If that worked well, why should they return next year?

Big Tech companies were among the first to cancel their events, like Google I/O and Facebook F8, and pulling out of events like SXSW, scheduled to begin this Friday, but cancelled just one week before the start. I expect Big Tech to completely rethink their event strategy. And they won’t be the only ones.

For events, it is normally impossible to do A/B tests. You can either have an event or not, but not both in parallel. This year, a lot of industries will learn how they’ll do without their usual spring gatherings. This will weed out events not worth having. Others will go bankrupt, since they cannot afford the revenue lost.

Travel, tourism and work from home

Tourism will be hit hard as well. Travel for leisure is a luxury people can easily suspend for a while. They will do it to avoid getting infected or further spreading the virus, to save money in uncertain times and to reduce their carbon footprint. (Remember, climate change is still on the agenda.)

Another victim, for pretty much the same reasons, will be business travel. A lot of meetings are now virtualised; no traffic necessary. People will miss seeing each other and having hallway conversations, but the cost and time savings are also huge. This will, at the very least, dampen business travel for a moment, but some of this change might well be permanent.

The same is true for the shift away from the office and towards work from home. This has been looming for a while, since the office became slowly but steadily untenable over the past few decades. With the cost of office space rising, rents for both offices as well as apartments climbing, commutes getting longer and traffic conditions worse, it was only a matter of when, not if.

The ghost is out of the bottle

Open-plan offices, invented to save expensive office space, turned into infernal distraction machines, making focused work impossible and even hampering collaboration amongst workers. The cry to escape from office hell and flee to the quietness of the home was getting louder every year.

Over night, a lot of companies now see that remote work is, to a certain degree, not only possible, but also productive and profitable. The technology has been around for a while, the chains tethering people to the office are broken. Again, big tech companies are leading the change here, encouraging their employees to work from home.

Getting the ghost back in the bottle will be impossible. The less companies depend on physical presence, the better off they’ll be during this crisis – and beyond. This means: digital technology will pay an extra dividend to companies which embrace it. A digital workflow can be more resilient than its analogue equivalent.

This experience will wash away a lot of presenteeism and resistance against remote work. Bad middle managers who use time spent at the office as KPI for the performance of workers will face pressure to change their behaviour.

The economy in general will see a lot of weak companies disappearing, like the British carrier Flybe did a few days ago. Economists have worried for a while about the impact of zombie companies that were kept alive only through cheap capital, be it debt or equity. That problem may be solved.

Big Tech companies are ahead of the game

Last, but not least, we’ll see a huge boost for all kinds of digital experiences. Think watching Netflix instead of going to the cinema. Every experience that can be delivered digitally will thrive, while everything else suffers.

In all this change, Big Tech companies have been ahead of the game. This also means they’ll learn faster than others what works and what doesn’t, giving them new opportunities to move forward. Again, this is a self-imposed advantage for fast moving companies. Slow moving players are putting themselves at a disadvantage. Plus, they’ll suffer from more infections and possibly deaths among their employees.

The coronavirus crisis is a great opportunity to try, test and learn new behaviour, for all of us. We can still learn something from the bursting of the dotcom bubble and the 9/11 attacks. Travel, be it business or tourism, was hit hard back then. Digital was still in its infancy and suffered a huge pushback. Most events the nascent digital industry had around 1999/2000 disappeared, and new ones only emerged half a decade later.

A lot of things changed after 9/11, some of them only temporarily, others permanently. But most of the change happened gradually.

It’s neither necessary nor likely that everyone changes their behaviour. If enough people distance themselves from others, the virus dies out. If people travel and commute less, they save energy and time, reduce carbon footprint and infrastructure load. As remote work increases, office space needs will decline. And so on.

It’s a massive reshuffle of behaviour. The results will be interesting to watch.

Photo by Dimitri Karastelev on Unsplash