The Peter Parker principle has never been more relevant than today. Power is redistributed, and thus responsibility must adapt. 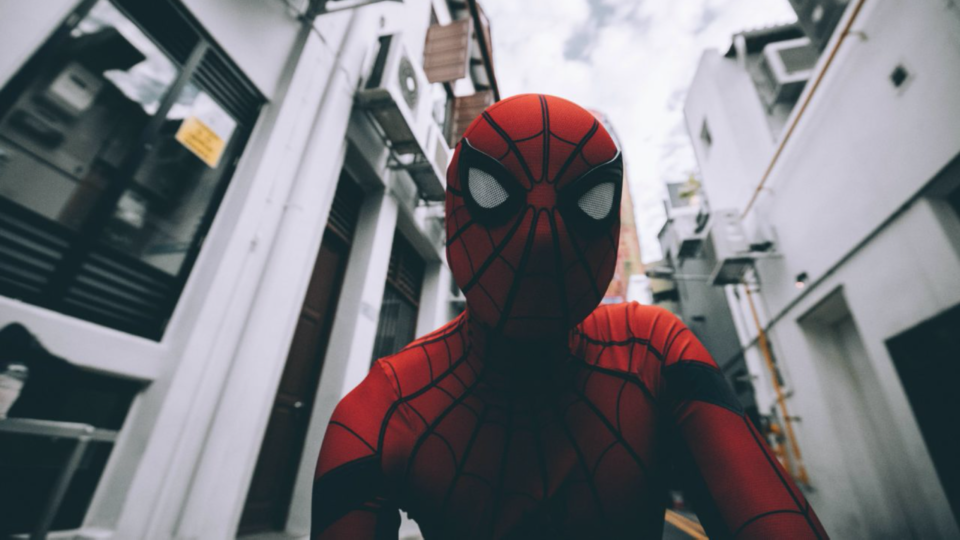 The current crisis is reshuffling and redistributing responsibility in a major way. In the most literal sense, responsibility is the ability to answer questions, to respond. No individual is directly responsible for a pandemic, or other kinds of exponential disruption. These are systemic phenomena. But every individual must answer to the threat.

A single superspreader can infect hundreds, if not thousands of other people. With a highly contagious virus, the indirect effects are a magnitude larger: all these infected people will themselves infect others. During the exponential spread of a pandemic, every single day can save thousands or even millions of lives. If we act fast and responsibly, we make a major difference.

Responsibility has evolved into a networked phenomenon. We can call it networked responsibility. Any properly designed network can cope with failure, as long as there is enough redundancy. While a single misbehaving individual can do tremendous damage, it won’t destroy the whole network. But if too many networked individuals misbehave, the network fails.

Old farts like me might remember the times when AOL opened the gates to the Usenet forums. The phenomenon was dubbed Eternal September. The masses of AOL users entering the system overwhelmed Usenet culture. Before, it had seen onslaughts of newbies every September, when incoming students got access to Usenet for the first time.

But with the September that never ended, this became the new normal, to the detriment of Usenet culture. Too many misbehaving individuals severely damaged the network. Usenet survived, but changed significantly. In theory, Usenet providers might have kept their borders intact, shielding Usenet off from AOL. But this would have required a very broad consent.

This is the systemic layer. An open network like Usenet defines itself by redundant links between different servers. If only one server kept its link to AOL, then this server would have to be isolated from the rest of Usenet. With multiple links, this is no easy task. And AOL, of course, had multiple links to Usenet itself.

We netizens need to grow up

These days, our world is shutting down a lot of physical links, while digital links thrive and grow. It’s an act of individual and systemic responsibility in view of a ginormous crisis. Our highly interconnected world has distributed power, reach and influence more evenly than ever before. Thus, the impact of a single misbehaving individual also can be greater than ever.

Platforms like Facebook and Twitter have been optimised for outrage and the spread of fake news. There is of course a responsibility for this on the systemic level, and we had this debate for years now. But it’s also up to the individual and to the community to behave responsibly. We netizens need to grow up and reflect our own behaviour as well as our behaviour in the different groups we participate in.

We need to exercise our powers as consumers and as citizens. But the question is: Can we keep the highly interconnected, networked, globalised world we were used to just weeks ago? Globalisation has been stagnating for a while. Will we see it return after this crisis?

Reconfiguring and redesigning our global networks

A lot of things we took for granted are now paused. We don’t know how long this moment of pause will be. It is our responsibility to think ahead. But at the moment, we are restricted by circumstances unthinkable for most of us just a short while ago. And we exercise our civic responsibility by restricting ourselves: another thing that was almost unthinkable just a month or two ago.

But this global experiment of behaviour change also shows that more things are possible than we thought, out of sheer necessity and the responsible actions of many people. This can give us some hope. We need to reconfigure and redesign our global networks to increase resilience and sustainability. This looks like a Herculean task, but I think it’s possible.

If we act responsibly.

Last updated on September 10, 2021. Photo by Muhd Asyraaf on Unsplash