Embrace the Pause: time to plan and prepare for what comes next

The world as we knew it is on pause. When we unpause, the story will not play out how we once thought it would. There’s no escaping this pause, or that future, so all we can do is embrace and, perhaps, steer it. 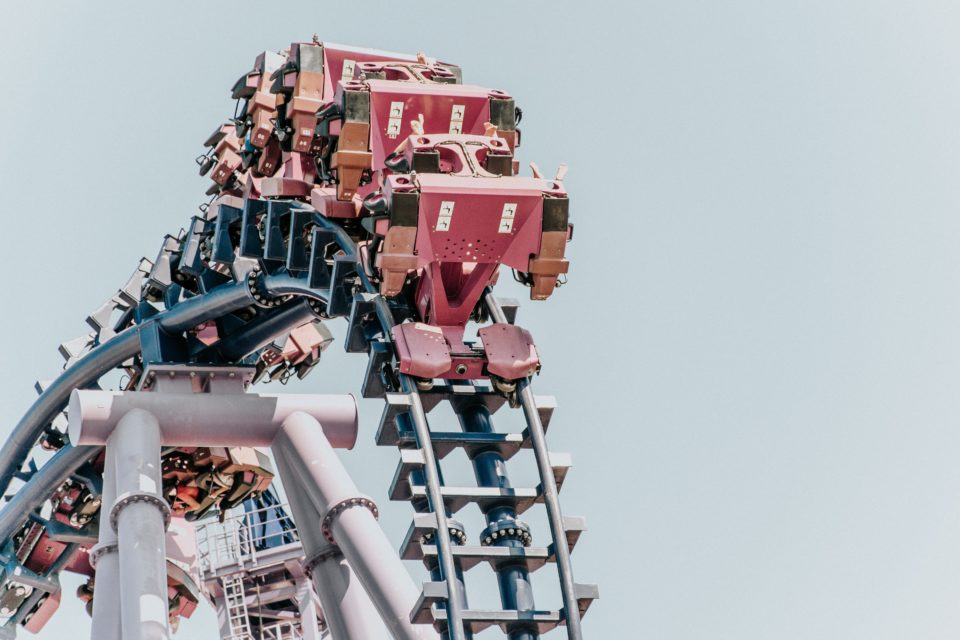 There has never been a pause like this. Not in our lifetimes, or those of many generations. Such an abrupt end to travel, and to so much economic and social activity is well, unprecedented. Cars are in the garage, or on the drive. Aircraft stay resolutely on the ground. Places of art, entertainment and culture stay shut, and we eat and drink at home. Many businesses are closed, or are operating at reduced capacity. Many of us haven’t left our neighbourhoods in weeks. Public transport rumbles on with only a fraction of its normal load.

It’s as if the world said “slow down, chill out” to us — only with the threat of death or financial ruin lurking in the wings. We are in a pause — but with menaces.

In the digital game, this seems exceptionally strange. At some level, digital businesses are amongst the best equipped to cope. Their business happens over the internet, as pretty much all business — and education and quite a lot of social interaction — has to right now.

But then you think of AirBnB or Uber and think “ouch”. Digital businesses whose model is so rooted in the physical that they have little room to pivot. The only pivot left is to a… pause.

A pause in the hustles

In a digital culture that demands that you have a “side hustle” on top of a job, that expects you to be connected even when you’re on a plane, the big pause feels disorienting. We have an implicit permission to do less, and an explicit instruction to travel less.

Of course, it would be unwise to equate the pause with a lack of activity. Not everyone is “pausing” per se. Parents of school-age children are often busier than usual, trying to square home schooling with working at their job remotely. But there’s still a pause built into that: a pause in commuting, in time away from home, in distance from your children. Your old life is paused. And we don’t know when it will recommence — if it ever will.

Our pause is going to be long enough for habits to be broken, for new patterns of life to emerge. And given that the pause is being played out on a global scale, one can be sure that the new normal we emerge into after this pause will not be the same as the old normal we were enjoying a month ago.

The halt before the plunge

When a roller coaster reaches the peak of the climb, it pauses before it plunges. And we’re sat on the crest of that hill right now. But my metaphor is imperfect: we have at least some control over the acceleration after the pause, in a way that the fairground rider does not. Now is the time to start thinking about what we do with it.

That acceleration will come. It is inevitable. The halt will not last forever. When it will end, well, who knows? But better to be prepared, and help steer it, than just to be a passenger on the inevitable journey.

Now, that’s not to idealise this situation. Many people are not enjoying this pause. Some are facing ruin. One likely winner of this period are divorce lawyers. There will be a certain proportion of the population who, after weeks trapped with their spouse, will be quite happy never to see them again. Some businesses — possibly even many — will not survive what’s coming next.

But we can’t go back.

Do we want to go back to normal? Is that really what we want? Or do we want to live differently, to spend our time in different ways, when this is over? That question applies at a personal level — but also at a business level, and a nation state level, too. And we have to ask it, because the old normal is off the table. And the longer that takes, the more difficult it will be to go back.

The more time this pause goes on, the more profoundly those questions will be asked — and the more intriguing the answers are likely to be. In that sense, this pause is a blessing, for those who are able to take advantage of it, at least. It’s a chance to plan for the radical shifts that are inevitable as the restrictions lift, and the world’s economy attempts to reignite.

Photo by Dmitry Mashkin on Unsplash