Benedict Evans on paths to the New Normal

After the lockdown ends, we'll be in a new normal. Benedict Evans joined us on new digital show 'What's NEXT' to explore the path towards that new life. Where next? As each week passes it looks less and less likely that we’ll emerge out of lockdown into the world we left behind. What will be our New Normal? Our second guest speaker Benedict Evans took attendees of our new online show What’s NEXT? through a tour of where we are, and where we’re likely going, as we emerge from the shock of being locked down.

Benedict Evans is the world-renowned technology thinker and newsletter writer. His weekly newsletter on tech and media helps shape the agenda in Silicon Valley, and goes to 140,000 avid readers a week.

In the talk he gave during the NEXT Show, Ben showed us the path to the new normal. And this is going to be a journey. “We are not just going to flip a button and emerge quickly,” argued Benedict. He suggested that there will be three phases of this crisis:

Different countries are at different points, but most are somewhere between phase one and phase two.

We are facing serious challenges: recession, geopolitical change and more. But those aren’t his area of expertise: it’s technology, and there are implications for technology here, too. They stem from the fact that we have already connected pretty much everyone. Just imagine if this lockdown had been a decade ago, before we all had high quality cameras attached to our computers…

The caution to “remember most people don’t have that” about the internet or even smartphones is long dead. Now, being online is the default, and that’s impacting all aspects of life. One area that’s clearest is relationships. Online dating is a dominant means of meeting people – especially in lockdown.

We’re exploring the consequences of that connection – and that includes the problems we’ve seen from connecting the bad people, too. And that exploration is accelerating.

What happens when everyone is online?

This is what he calls the “Green Eggs and Ham” phase, where we’re forced to try things we’ve avoided in the past, after the Dr Seuss book of the same name. And that forced adoption will, in turn, force a winnowing of what works and what doesn’t.

Now we’re doing everything online, we see what works. Everyone is trying grocery delivery, everyone is trying video conferencing. The same is applying to workflows and business procedures. People have been talking about moving workflows to the cloud for years – now they’re actually doing it.

One example he cites was the NHS in the UK. They had a 48 hour tender for tech to allow remote medical appointments – and 11 companies are now supporting 90% of GPs doing this.

Everything will find new paths and workflows as everything goes online. 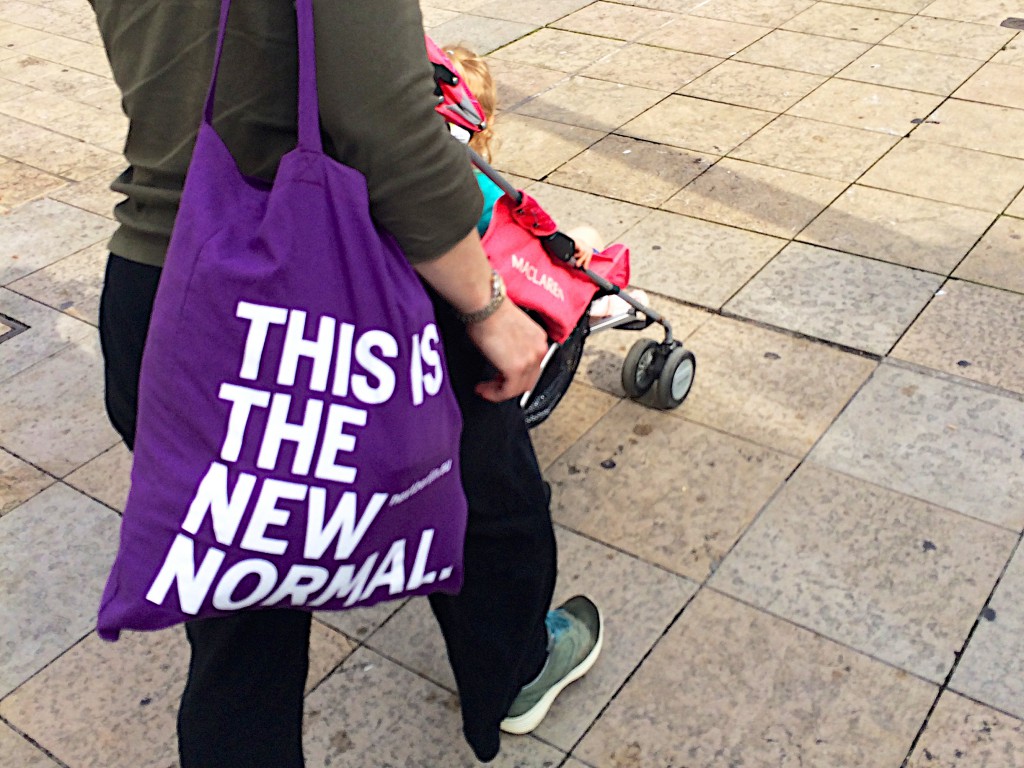 Once consequence of the crash is a period of market reset, he suggested. Look back at the 2008-10 crash and the impact it had: print advertising never came back to newspapers. Indeed, the tonnage of print products produced still hasn’t recovered.

One likely target, Evans suggested, is retail property. The US has massive retail square footage compared to any other country in the world – that seems unsustainable now, both through social distancing and the acceleration of e-commerce.

Even Silicon Valley itself might be under threat. This might be the moment that the physical location’s central role starts to change. An awful lot of companies are looking at the price of locating there, be it office space or the salaries needed to match property prices, and wondering if those costs are worth the benefits of the company clustering, especially now everyone has a taste of working remotely.

We’re probably seeing waves of company creation now – we often do during recessions – but probably not in Silicon Valley. This might be the end of the American internet.

If you look back to the last major recession in 2008, you couldn’t have predicted the companies that arose. Uber and AirBnb and WhatsApp were all born in that era. And people didn’t take them seriously at first.

Right now there’s an awful lot of software engineers sitting at home, and using remote working tools. They’re seeing the friction in the apps and services and thinking about how to make them better. And so there will be an explosion of learning and remote medicine tools. Most will fail – but that’s what happens. The ones that succeed, concluded Evans, will surprise us.