Seven glimpses into our digital near future, curated by Monique van Dusseldorp and David Mattin. 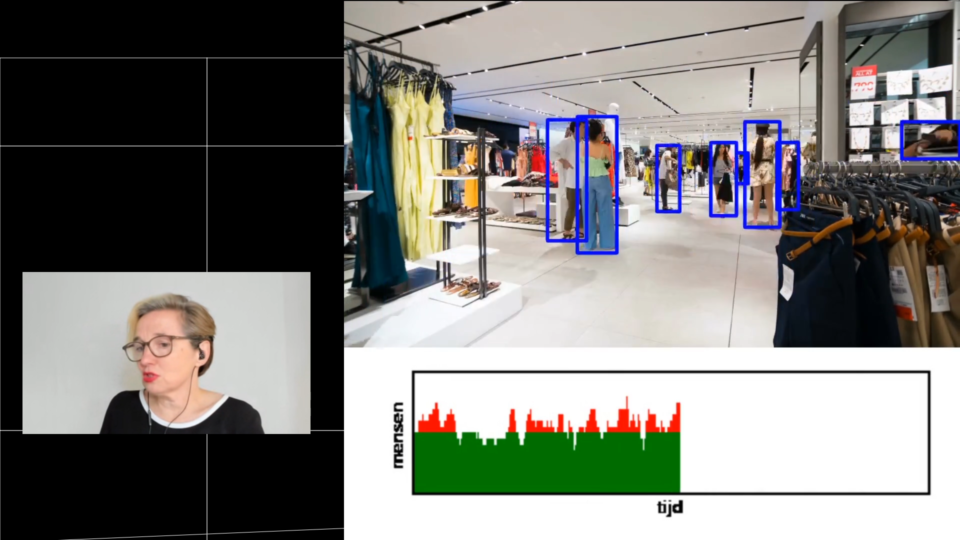 Every week we take a closer look at the new normal, about changing behaviours that are forming in these strange times around the globe, and which of them might last.

You might have seen the yellow robo dog flooding your social streams already. Something of an Orwellian dystopia, isn’t it? The Spot Robot was tested in Singapore, where the authorities are planning to use the Boston Dynamics robot to remind park visitors to keep a safe distance from one another. If the trial is successful, NParks says the robot could be deployed full-time during peak hours in the park.

T-Shirts to make you invisible

Speaking of surveillance, researchers at Northeastern University, MIT and IBM have created a t-shirt, which they say renders the wearer invisible to facial recognition tech. The shirt is printed with a colourful pattern that confuses the neural networks used for object detection. It’s a real sign of the times. Surveillance is going to play an increasing role in the lives of billions of people, and we’re going to see a constant battle between surveillance tech and innovations that are meant to disable that tech. 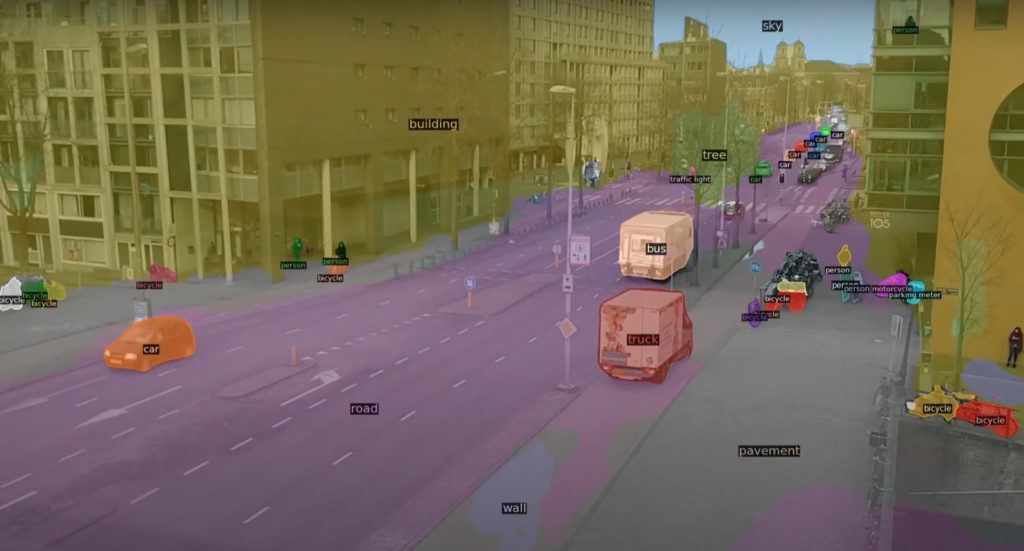 Amsterdam is experimenting with ways of recognising all the objects in a city – but anonymising that information so you can see volume and density of traffic, but not its identity. The anonymity of it is what is so interesting. As reported on the NEXT Show, Maarten Sukel (who is working at the CTO Office of the City of Amsterdam) is exploring the use of computer vision in a way that keeps the anonymity we appreciate in city life intact. Another example is the work that has already been done on garbage recognition.

The “social distancing society” will require fundamental changes in how people behave in public spaces. But can the city infrastructure facilitate social distancing? Perhaps. For example, this map focuses on Amsterdam’s sidewalks, pedestrian areas, and public transportation infrastructure. Similar projects are underway in Venice and Pune. 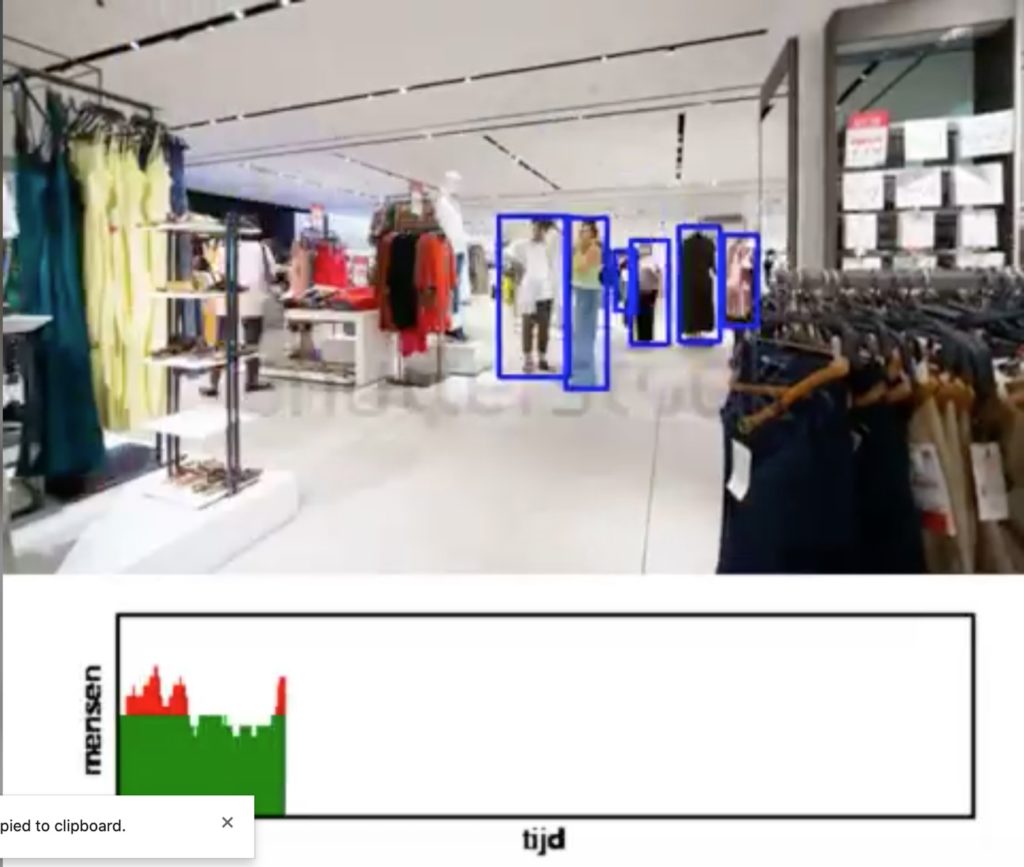 This is a prototype for keeping track of the number of people in a shop, which simply uses security footage and computer vision. It was made by Wearebit in Amsterdam.

Here’s another, very different glimpse of our urban future. Disneyland Shanghai re-opened for business this week. But as you can see, the experience has seen some changes. It’s the same warm, fuzzy Disneyland we know and love, but with a post-pandemic twist!

Eurovision would have been this week – the Iceland entry would have won, surely. But a more interesting competition happened instead: In the AI Song Contest teams of musicians, artists, scientists and developers took on the challenge of creating a new Eurovision-like hit with the help of artificial intelligence.