10 learnings from the book The Great Redesign

The 2020 crisis is neither a great pause nor a great reset, but calls for a great redesign. We need to design our futures. 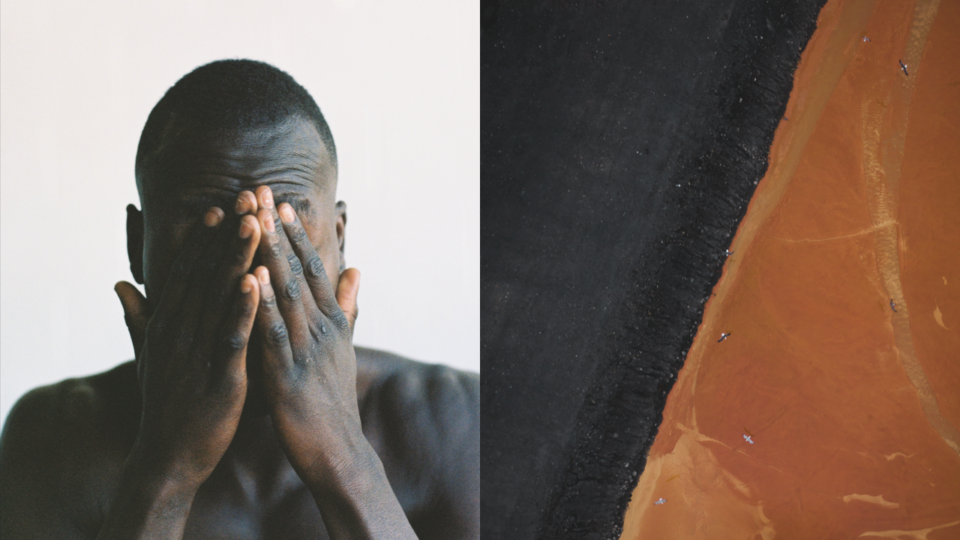 It’s a widespread notion that times of crises act as a burning lens for all kinds of existing trends, developments, challenges and problems. For the last couple of months, we’ve tried to highlight those we deem important. As well as insights on this blog, we’ve also produced a book: The Great Redesign, to be published next month.

In this post, I’ll try to point out a few things I’ve learned from the contributors.

1. It’s not about the Fourth Industrial Revolution, or Industry 4.0.

As Albert Wenger explains in his chapter, this concept is misleading, as it dramatically underestimates the changes and challenges of what he calls The Great Transition. We’re moving from the Industrial Age into the Knowledge Age. This will change many of our core assumptions on how our world operates. It will be a world where capital is abundant and attention is scarce. And possibly that’s already the case today.

2. We need to change our approach to the allocation of attention.

Albert has a lot to say about this. Currently, our Western societies are trapped in cycles of hysteria. It seems that we can only process one crisis at a time. But, as Thomas Müller explains in the book, there are four mega-crises happening simultaneously:

And beyond them, there’s always a grey rhinoceros, or an elephant in the room – a big animal we willingly choose to ignore.

3. It’s all about systemic risks and systemic approaches.

That’s why we need to reallocate our attention. This year teaches us that as soon as one big challenge for humanity – the climate crisis – absorbs much of the world’s attention, another crisis emerges and eats Greta Thunberg’s lunch. Humanity as a whole needs to allocate attention to all crucial areas, threats and opportunities alike. In his chapter, Rafael Kaufmann refers to the systems-based approach to environmentalism proposed by Stewart Brand. Something to explore further.

While the latter is well-known, especially in the digital industries, the former is way more interesting. It’s also known as the learning curve, and it basically states that progress increases with experience. The more we build, the better and cheaper it becomes. Ramez Naam applies Wright’s law to the world of solar energy which, in the future, will be insanely cheap, if we follow his prediction. This gives us hope for a lot of fields where we are in dire need of fast, massive progress.

5. Only progress will save us.

There is no way to make the world a better place through pessimism, fatalism, polarisation or conflict. “Degrowth” is no solution either. There is no tradeoff between economic and ecological sustainability, we simply need both. The same is true for the current crisis: there is no tradeoff between health and the economy; the economy can only thrive when the virus that is threatening our collective health is defeated.

6. We’ve been there before.

Everything that we now take for granted, like agile, design thinking, user-centred design etc., has its roots in cybernetics. And we can trace cybernetics back to Norbert Wiener and the 1940s. In a tour de force, Genevieve Bell and Amy McLennan teach us how these early thinkers already thought in systems, way beyond the complexity of early computers. Wiener and his fellow thinkers always had the environment in which technology operates in mind, and the complexity of its interplay.

7. Artificial intelligence is a narrowing, compared to cybernetics.

Another thing I learned from Genevieve and Amy is that artificial intelligence was conceived as a break from the heritage of cybernetics. From the very beginning, AI focussed on the idea that machines would sooner or later would think like humans. In hindsight, this idea increasingly looks like a huge error. As Ben Sauer puts it in his chapter:

“A human is nothing like a machine in reality.”

8. Diversity is a no-brainer.

Tijen Onaran makes the case for diversity being in the self-interest of companies and organisations. Diverse teams are more successful and innovative, for example. The products they develop appeal to larger groups of people, since they take more different aspects into account. Different people have different experiences and expectations. The list goes on. But there is still a gap between what corporate leaders think and what employees experience.

9. We need politics. We really do.

Democracy is always in danger. Today’s great challenge for democracy is technocracy. It comes in different flavours, but the core is always the same. People believe that we don’t need political decisions, since science, or the market, or almighty algorithms already know the right thing. And we mere humans simply need to follow this higher wisdom. But this won’t end well, and David Mattin explains why and what to do instead.

10. Design can be powerful.

We must design our futures. Thomas Müller writes:

“The ultimate project is to build a better, healthier, more purposeful and equal future for all.”

And Rafael Kaufmann reminds us of the classic understand-plan-act cycle of, well, both cybernetics and design. This cycle can take different shapes, like the OODA loop or the feedback loop. It is powerful because of the power of recursion. But the important lesson is: our futures are something we create.

This is only a first glimpse into the richness of ideas housed in the 236 pages of the book. And probably I’ve missed a ton of other important lessons. The book is out now! You can order it here.