The End of Capitalism revisited

There are people who would love capitalism to go away. The end of capitalism has been foretold several times. But is it near? 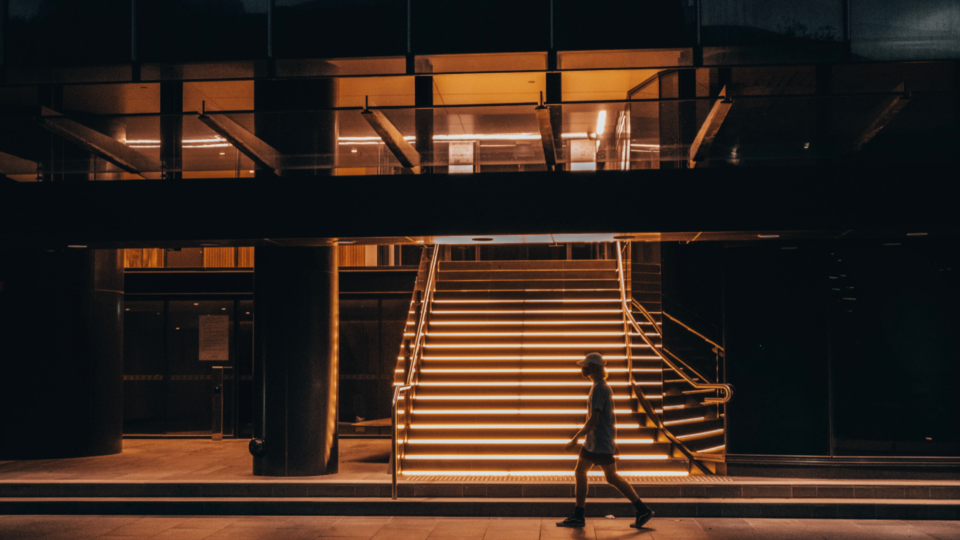 The imminent downfall of capitalism has been predicted regularly at least since the time of Karl Marx in the 19th century. Interestingly enough, capitalism is still around. To those who nevertheless prophesy the end of capitalism, this fact brings a burden similar to the delay of the parousia for certain Christian theologians. If the expected event hasn’t yet occurred, you need to explain why. In 1995, Kevin Kelly and Kirkpatrick Sale wagered about whether civilisation would collapse by 2020. To determine if Sale – who predicted the collapse – was right, he cited three factors:

“an economic disaster that would render the dollar worthless, causing a depression worse than the one in 1930; a rebellion of the poor against the monied; and a significant number of environmental catastrophes.”

While very broad, this quarter-century-old prediction seems to include the collapse of capitalism, with a worthless dollar and a depression worse than the Great Depression. The latter was predicted in the spring last year, caused by what would certainly count as an environmental catastrophe: the coronavirus pandemic. However, the global recession has so far turned out to be less severe than expected. Somehow, business always continues. The pandemic probably won’t spell the end of capitalism. (And Sale lost his bet.)

There is another school of prophet which links the downfall of capitalism to the rise of tech. This train of thought argues that technological progress will free us from the burden of labour through automation. A universal basic income is then proposed to distribute some wealth to the great majority of people who neither own the means of production nor can sell their labour force because it’s no longer needed. This idea isn’t really new and can be traced back, again, at least to Karl Marx himself.

However, as of today most of us still have a lot to do. And despite all the progress of the past centuries, automation hasn’t replaced most of our jobs. While jobs disappear all the time because of automation, new jobs are created as well. Employment in Germany only peaked in 2019, and the recent decline was due to both the current crisis along with demographic changes. It’s likely that a new round of automation will be spurred by the shrinking workforce over the next few decades.

In the past, labour oftentimes was abundant and thus cheap, while capital was scarce and thus expensive. This may have changed over the last couple of years and may continue to do so. When capital becomes abundant and thus cheap (which may already be the case), can capitalism survive? It certainly will change its face profoundly. In a world with cheap capital, many more people can own at least some of it. The division of capital and labour gets blurred.

If we come to think of it, the digital revolution put the means of production into the hands of the masses.  With cheap digital tools, anyone can now produce almost anything, at least in theory. Meanwhile, consumer attention is mass-manufactured by Big Tech. This quasi-monopoly (or, more precisely, oligopoly) spells a bunch of problems, similar to different monopolies like oil (Rockefeller) or telecommunications (AT&T) in the past. Hence the public debate about regulating tech.

The defining scarcity of our age

Venture capitalist Albert Wenger, who will be our guest at the What’s NEXT show on January 20, asserts that the defining scarcity of our age is no longer capital, but attention. His thesis is that globally we have enough capital to meet everyone’s basic needs, such as food and housing. But, he argues, there’s a long list of things we need to pay more attention to. On his list are topics like purpose and mental health as well as the climate crisis and quantum computing.

In his view, the market mechanism fails to allocate attention to where it is needed. Big Tech is no help here, as it diverts attention away from what he deems important. Thus, he proposes

We require these freedoms to spend attention where we need it the most, suggests his argument. It’s a good thing that Albert doesn’t rely on Marxian dogma. In his view, technology doesn’t dictate certain modes of production. It simply gives us more options. In his chapter for our recent book, The Great Redesign, he states:

“Technological progress changes what is possible. You can’t have an airline industry until you invent the airplane, but once you have airplanes, you can have many different types of airline industries. The same thinking applies to societies as a whole: a new set of technological capabilities enables new forms of living.”

How to distribute our wealth

A question remains, though, about how to distribute our wealth. It’s clearly the secondary question, since wealth has to be created first. A universal basic income might be a 21st-century update to the welfare state, but who’ll get more than that baseline, and by which criteria? Even in a world with cheap and abundant capital, the capitalist will still get his cut. And if labour gets scarce, because of shrinking workforces, wages will increase. Thus, the rise of income inequality – think Thomas Piketty – could stop and perhaps even reverse — if that’s not already the case.

Capitalism has taken many different shapes over the centuries, from social democracies and welfare states to neoliberalism and what Piketty calls hypercapitalism. Neoliberalism is no longer en vogue, but how the next phase or face of capitalism will look like is all but clear. David Mattin sees a few trends at work here: a new role for governments, new money, and a world of networked abundance.

“The pandemic has mapped out the battlefield for a coming war of ideas over our economic future. The idea that we might transition to some form of post-capitalism no longer seems outlandish.”

As far back as 1993, the great Peter Drucker sketched out what our Post-Capitalist Society, driven by information technology, would look like. And in 2015, British journalist and author Paul Mason published a book titled PostCapitalism: A Guide to Our Future in which he proclaimed the digital revolution as a force to end capitalism in its current shape. In early 2021, it’s time to revisit these works.

Photo by Oskar Smethurst on Unsplash