Welcome to the future

In many ways, 2020 has propelled us a decade ahead. As we enter the new year, let's reflect what this means. 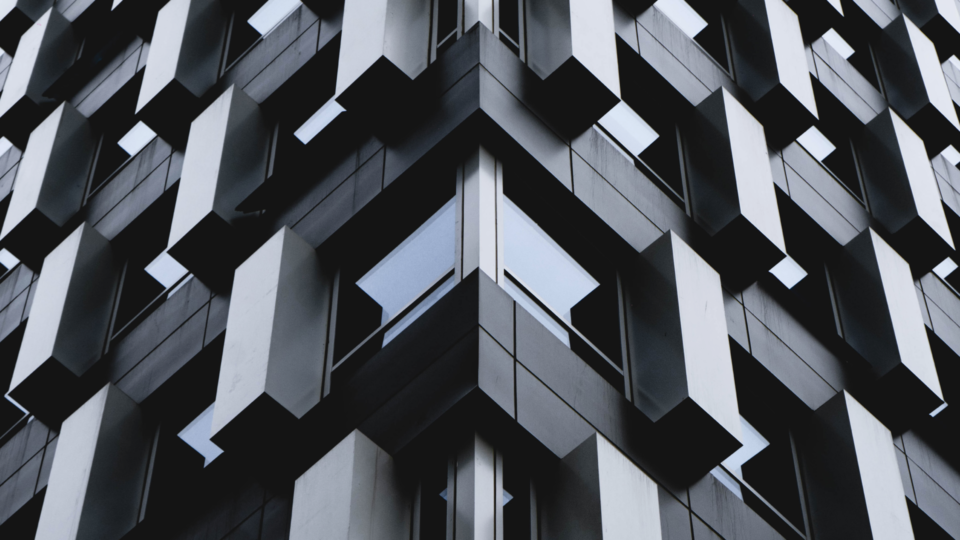 Change doesn’t move at a steady pace. Neither does innovation. From time to time, a shock occurs that enforces radical, quick changes and spurs innovation, propelling us into the future. This clearly was and still is the case with the coronavirus pandemic. We were forced to adapt, and to adopt digital technologies in all parts of our lives, for better or worse. Hockey-stick moments happened, shifts became exponential.

And we also saw with brutal clarity where we’re stuck in the past, e.g. in education and healthcare, at least in Germany. 2020 was a kind of time travel. Having now arrived in 2031, when it comes to behaviour and adoption, what shall we do? We’ve got a glimpse of the future. Fortunately, we still have a decade left until the calendar finally catches up. So how can we put this decade to optimal use?

Most of the time, our insights into the future are pretty limited. We may know a certain field of knowledge very well and see early on what’s possible, but we don’t know how fast innovation will develop, or how steep the adoption curve will get, and whether it will ever cross the chasm into the mainstream in the first place. With 2020-style forced adoption, the adoption curve became very steep, and the chasm shrank. As a collective, we now have a way better picture of our futures.

We know what’s possible and what’s not, or at least not yet. We know what we like and what we don’t like about our 2031 future. This gives us the once-in-a-lifetime chance to build a better future than the one we just experienced. Working from home? There’s no doubt that it’s possible to move most, if not all office work out of the office.

Some companies and employees will certainly opt out of working in the office entirely, while others will return full-time to the office, or anything in between. This has now clearly become a choice we have to make. And these choices will have an impact on competition. Companies which embrace remote work will gain an advantage over those who don’t, since they gain access to a greater supply of talent. There will be all kinds of second-order effects from this.

The same is true for most retail. Do we want everything delivered right to our doorstep, without ever leaving the safety of our home? Or do we prefer to go shopping like we used to do? As of early 2021, it still looks like we have a choice. A decade from now, many sectors of physical retail could have disappeared. Ultimately, the better overall experience will decide which path we’ll trot. There needs to be an added value beyond the mere product for us to make a choice.

Education is ripe for a redesign

In general, businesses with low digital maturity suffered pretty badly during the crisis. We already see a spur of investments to help close this gap. But while the former – low digital maturity – also applies to education and healthcare, the latter – a spur of investments – is still lacking in these critical fields. We’ve seen that the current approach – basically keeping industrial-age structures alive – won’t work in our 2031 future. Education is ripe for a major redesign. But is it going to happen?

At least the pressure for action is higher than it was before the pandemic. And it’s not enough to simply introduce more digital technology into the current education system. The system itself needs to be upgraded first, and this upgrade has to start with both the desired experience and the needs of our next generation. After the first year of the pandemic, we know what we don’t want. It’s time to figure out what we need and what we really want.

There are similar patterns in healthcare. The pandemic has put our healthcare systems to a test that occurs once in a hundred years, with mixed results. Digital technology can be used to vastly improve the overall outcome, and it already has. Now, again, we have ten years to lay out a digitally-aided healthcare system that could weather the next pandemic-like storm.

In the coming decade, we’ll probably reassess presence and proximity. We’ll discern where we need and want to be present and in proximity to other human beings – and where we don’t. I’m sure we won’t opt in to a world like Jean-Paul Sartre’s No Exit. But we also might opt out of some types of events. For example, musicians will probably move on from physical festivals or concert tours as their main source of revenue into the digital space, like Travis Scott did in the game Fortnite last year.

This may, of course, free some spots on festival lineups for lesser-known bands. But what will the audience do? Will we still flock to festivals and concert halls if the greatest live acts happen in the digital realm? The music industry was among the first industries that got disrupted by technology. Revenues shifted from selling physical items, like vinyl records or compact discs, to selling physical experiences, like concerts. Now, these experiences shift to digital as well.

That is another future we need to design. It’s what David Mattin calls the metaverse, formerly known as cyberspace. Much of our lives has already moved into cyberspace, or the metaverse. We now have a decade to design the metaverse we want to live in.

But the real story of 2020 has been the pace of scientific progress. There’s now a good chance that the first truly global product will be the coronavirus vaccine. So far, the smartphone has been the closest thing, peaking at a global penetration of around 45% in 2020. For the vaccine market, UNICEF already reports 8.1 billion secured doses. With a global population of 7.8 billion people and two doses needed per capita, this would amount to a global penetration of around 52%.

Given that 2 billion children aged 0 to 14 won’t be vaccinated anytime soon, the penetration of the adult population would be even higher, at around 70 %. And this is just the beginning. It took the smartphone a decade to reach the 45% mark. The vaccine adoption curve is set to be much steeper. If we can solve the challenges of logistics and distribution, that is.

In the case of the coronavirus vaccine, the speed of product development has been astonishing. Similar to the early smartphone market, there’s now a plethora of vaccines in the pipeline. If we can deploy them to 90% of the world’s population in five years or even less, this would be twice the smartphone penetration in half the time.

If we can keep up this speed of progress, it can give us great hope to solve other challenges like climate change or, more importantly, the 17 UN Sustainable Development Goals. These goals are set to be achieved by 2030, and it’s a good thing that we still have almost a decade left until then.