A global crisis that lasts over a year will change the way all generations see the world. Our old assumptions are no longer safe. 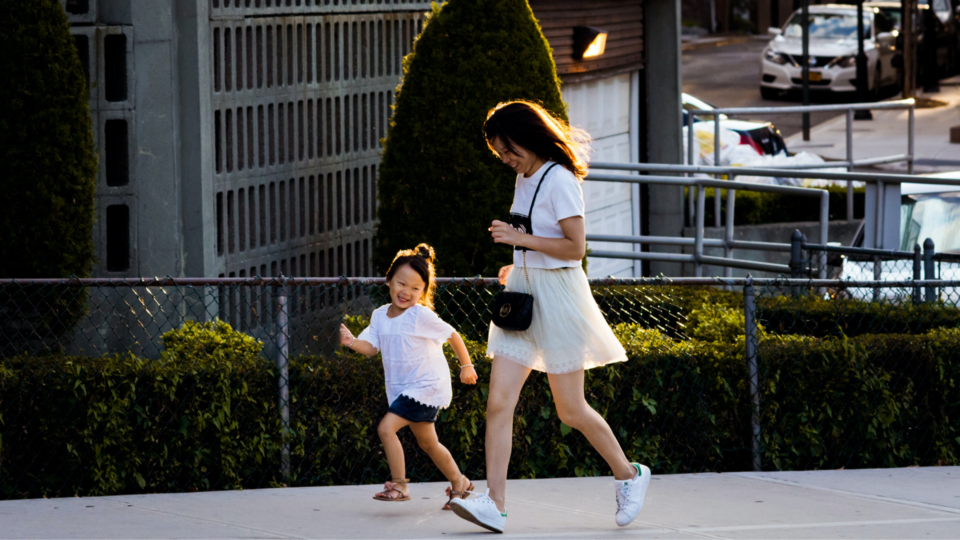 Like everyone else, we’re trying to navigate these still deadly closing stages of the pandemic, while trying to keep an eye on the near and long-term future. What will the world look like next? How will a crisis like this impact our lives?

The one thing that is for sure, is that it will change things. Every crisis on this scale does. And one thing that past crises tell us is that it doesn’t impact every generation evenly. The World Wars of the 20th Century saw whole generations massively depleted, particularly of young men. The demographic impacts of that played out over decades. So, too, did the economic and social impact: the end off the household servant was one major impact, as a lack of supply of young people pushed up prices, and priced the traditional country house household out of the market.

It’s easy to predict changes in general terms, to assume that the impact is the same on everyone. That’s not useful. The complexities are where the challenges lie. People at different life stages will feel the impact of the pandemic in different ways. We need to understand that.

The uneven pandemic burden on generations

For example, in some ways, people like me — a Gen Xer with a decent-sized house, a happy marriage, and fairly young children — have had it relatively easy. Sure, I lost work and income, and homeschooling two young children exacerbated that. But day-to-day lockdown life was pretty pleasant.

These diverse generational impacts will be an educational, managerial and marketing challenge for the foreseeable future, and it’s worth considering, in general terms, how each of the generations has been affected.

Boomers and the Silent Generation: a brutal, lonely time

The Boomers and the Silent Generation are the most at risk. Unlike past pandemics, like the flu that ravaged the world a century ago, Covid-19 has disproportionally killed the old, while having very little impact on the very young. And so, the impact of deaths has been felt most brutally among these generations. They will be smaller after this crisis than they would have been without the novel coronavirus. Many more of them will have lost friends or loved ones, too. For those who have not been directly affected by the virus, they’ve been directly impacted by being asked to shield in many countries. They might not have seen children or grandchildren in over a year.

This will start kicking off a great wealth transfer, but will also most likely create a desire in those who survive to make the most of the life they have left, once they’re vaccinated. A brush with mortality like this is hard to forget.

Gen X: better prepared to weather the storm, but with a cost

Gen Xers, for all our slacker reputation, are generally at a more stable point in their lives. Homes and children; better jobs, more insulation from the crisis. However, the upper and lower ends of the cohort are the most likely to be vulnerable.

Some will have lost parents, and been unable to say a proper goodbye to them. Others will have got sick themselves, or lost partners to the disease. Women in the tail end of Generation X and the upper end of the Millennials might well have been the ones who have had a life chance removed from them. Those sitting on the cusp of menopause, whose last few years of fertility are quickly passing, may well have lost their last chance to be biological parents in this crisis.

This generation is also the one driving some of the geographic shifts, using their resources to reshape their lives for a remote-working world. And it might be worth watching their divorce rate, too, as some decide that a year of enforced closeness with their significant other was more than enough…

Millennials: the middle-age transition on hold

Like their older siblings, the Millennials are dealing with the loss of parents and family members, but without the same established position in life. Many of them have had to give birth alone, and raise very young children without any family support. Others have been forced to repeatedly postpone marriages, or been forced into deciding to spend months away from their partners, or to move in with them quickly.

The mental health impact on this generation is likely to be significant — but equally, they could be the generation who kick off a new “roaring 20s” once the pandemic winds down. But they’ll only be able to do that if they have the money to spend. They’re the generation most likely to want to get back to the offices — and to the surrounding bars.

Will they postpone moving into the next phase of life while they catch up for a missing year? Or will they accelerate those changes?

Gen Z, meanwhile, at the upper end have either been forced into retreat at the parents’ house, or stuck alone, in shared accommodation, trying to manage the early years of their career from their bedrooms. The trade-off for low beginning salaries has always been mentorship in the workplace, and the chance to enjoy the social life in the evenings when responsibilities don’t weigh too heavily on them.

Both of those have been stolen by the lockdowns.

Their younger cohort-mates have seen the very end of their education disrupted: exams cancelled, learning delivered in a patchy way online. While there is an understandable desire not to put pressure on them to “recover” from this educational gap, there’s also a real possibility that it might adversely change their life outcomes in the long term.

Generation Alpha: playing in the shadow of loss

And how about Generation Alpha? They are today’s children — probably still in their early years at school. For some of them, this might be a happy period to look back on: the year of their childhood they spent so much more time with their parents than children their age normally do. For others, where their home environment is less supportive, it might well have been a dark and difficult time. These impacts at critical developmental stages could create very different adult outcomes, with impacts far beyond any education difference.

It’s time to take a long, hard look at that pre-pandemic strategy deck. Any assumptions you’ve built in about the generations and how they behave are up in the air. You’ll need to be agile as their new behaviours emerge. The old assumptions are no longer safe: a crisis like this changes us all, wherever our age.

Photo by jurien huggins on Unsplash