Subprime Attention Crisis, or a trillion dollar industry up in the air

Attention is the most valuable asset today, and the way it is traded is at a crossroads similar to the subprime mortgage crisis that led to an economic collapse. 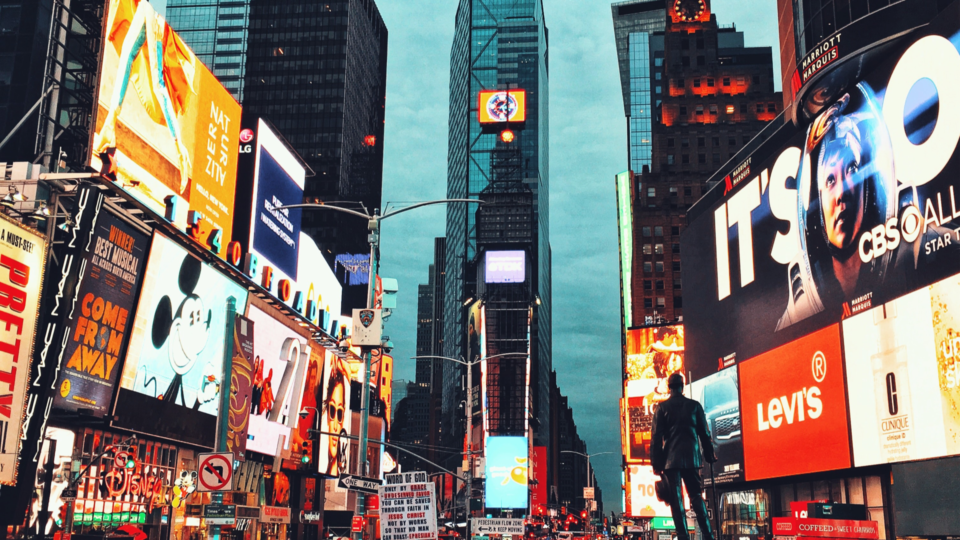 “Today’s attention economy is dominated by the mass-manufacturers of consumer attention: Apple, Amazon, Google and Facebook. All of them capture and monetise (and to a certain degree, monopolise) our attention. While their business models are different, all of them are experience-driven. They are competing with every other experience human beings could possibly have, including sleep. This makes them, and other pure digital players as well, competitors for each and every other business. Time and attention are the ultimate scarce resources, since a day has only 24 hours, even for billionaires. And, to put multitasking aside, any minute spent with Apple, Amazon, Google or Facebook cannot be spent with someone else’s product, service or experience.”

This new economy has propelled Big Tech to the top of the global stock market, creating an abundance of wealth. But what if (at least) Google and Facebook are part of a valuation bubble that’s about to burst? What if the consumer attention – produced, packaged and sold by the big players and a plethora of publishers, ad-tech companies and marketplaces – isn’t worth the money? Is online advertising on the brink of collapse?

The subprime crisis of the attention economy

At least that’s what Tim Hwang says in his book Subprime Attention Crisis: Advertising and the Time Bomb at the Heart of the Internet. He likens the inventory of digital advertising sellers to the housing bubble and the financial engineering leading to the financial crisis of 2007/08 and the Great Recession. Most of the inventory, he argues, is basically worthless. No real human ever sees it, because it’s displayed out of sight or only viewed by the robots used by click fraudsters.

What’s more, targeting and programmatic media don’t really do their job, according to Hwang. The great promise of digital media – the right message to the right user at the right time – in practice not only annoys the user, but also remains unfulfilled. In many cases, targeting doesn’t work better than random guessing. What’s more, programmatic comes with a tremendous overhead. It is costing a lot of money that is trickling away, lost on the way from the advertiser to the publisher (or whoever sells inventory).

Dutch public broadcaster NPO got rid of tracking and programmatic media, only to see its advertising revenue soar. What if that model is widely adopted? And what will happen when Google pulls the trigger next year and phases out third-party cookies in Chrome? This event is widely known as the cookie apocalypse. It will render the current implementation of user tracking and targeting obsolete, while strengthening first parties like Google and Facebook. Apple’s Safari has basically already done the same, but it commands less than 20% of the global browser market, a distant second to the dominant Chrome browser.

The attention economy is up for some drastic changes, that’s for sure. But is there really an ad-tech bubble that could burst? Here’s a counter-argument:

“Globally, stock markets are valued at around US$100 trillion. The global ad-tech industry is worth maybe $5 trillion and, unlike mortgage-backed securities, is not intertwined with other financial assets. Indeed, if advertisers substantially lower their ad spending, this will hurt the ad-tech industry but will likely also increase profits for the companies in question. Unlike financial markets, there is no contagion.”

It would, of course, hurt some people if Google and Facebook lost huge parts of their stock market valuation. But would this trigger another global recession? Probably not.

What about the cookie apocalypse? Google certainly doesn’t want to risk its own third-party advertising business. Thus, the search giant is working on a bunch of solutions to replace third-party cookie tracking, called the Privacy Sandbox. One element, labelled Federated Learning of Cohorts (FLoC), puts large cohorts of users with similar interests into buckets that advertisers can address, without tracking individuals. The upcoming March release of Chrome will feature a FLoC trial to further test the idea.

To be honest, it’s a tremendously complex matter which warrants closer examination. What’s clear is that the browser guys are fundamentally reshaping the digital advertising business. In a kind of parallel development, regulation is speeding up, after years of debate. Google and Facebook own most of digital advertising, which itself is now a significant part of advertising in general. A few months ago, Benedict Evans summed up the situation as follows:

“Online advertising is now worth perhaps $250bn, but advertising in total is $500bn and all global marketing is closer to $1tr. Telling people about things they might like or be interested has value, and it isn’t actually evil a priori, but if you can’t ‘track’ people across the web anymore, how do you do that? And how do you reconcile that with wanting more competition to Google or Amazon? I hope that the answer is not that the only companies that can do interest-based ads are Google and Facebook on one hand and brands with their own huge audiences and data such as the Guardian or New York Times on the other. Will one or other of the various industry data initiatives work? Will Apple try a generalised identity or interest platform? I don’t know, but I do know that a trillion dollar industry is up in the air.”

The trillion-dollar attention industry up in the air might be an event remotely resembling the subprime mortgage crisis.

Last updated on April 29, 2021. Photo by Joshua Chua on Unsplash