Remote working is here to stay. Here’s the consequences.

You can't hold back remote working, any more than King Canute could hold back the sea. If you can't beat 'em — join 'em. And make your business better as you do so. 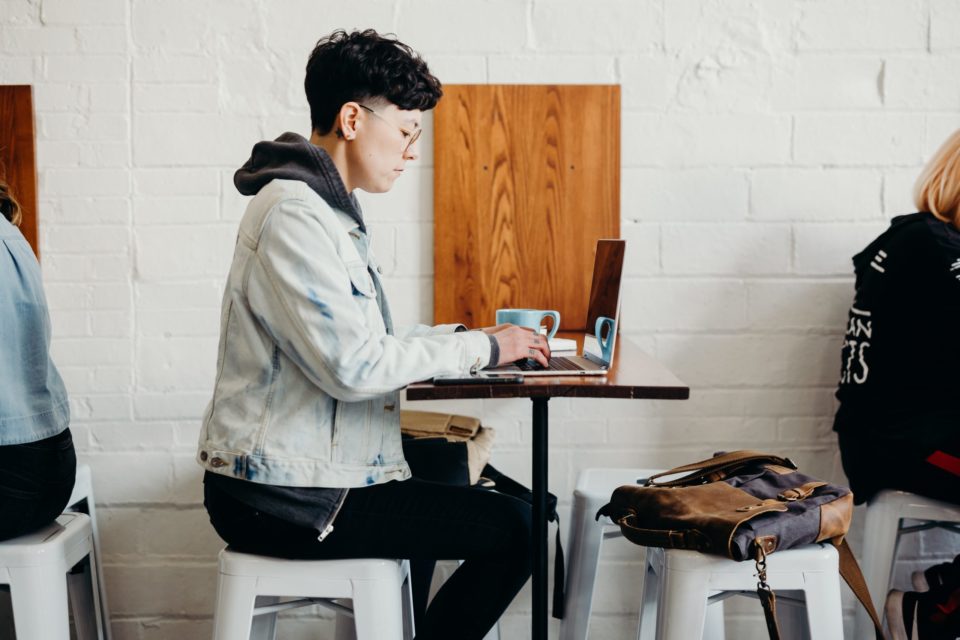 Here’s a question for you: is the rise of remote working, and a hybrid approach workplaces, a threat or an opportunity? Let’s be honest: for urban economies and some businesses, it’s a threat, in the short-term, at least. But people’s attachment to remote working is so strong after 18 months, that Pandora is unlikely to close this particular box.

So, steel yourself. Let go of management by presence. Be a truly 21st century leader, and look for the opportunity in the chaotic change. A change in our working patterns, enabled by technology, accelerated by the pandemic, and demanded by the climate crisis is coming.

Let’s embrace it to make our businesses better.

Easy to say. Hard to do. Let’s do a little basic systems thinking, and start examining how the impacts of long-term remote working ripple out into various areas of the economy — and how we might benefit from that.

Remote working and home working aren’t synonyms. Sure, the pandemic has made them feel like the same things, but they’re not. People are good at knowing what sorts of work they need privacy and quiet for — meetings, discussions, and those sorts of things, and those tasks they need a bit more of a social atmosphere for. Yes, sometimes a thing up on your email is so much better when done in a bustling local third wave coffee shop. And there’s some evidence that creative tasks are better doing with a low audio hubbub, such as you find in some coffee shops.

Remote working isn’t the same thing as lonely working, either. The growth of co-working spaces is likely to accelerate in the coming years, as people pay for a workspace outside the house for at least some of the week. Your “hybrid” working style might actually end up quite geographically complex. You can work in a mix of coffee shops, home, the office, co-working spaces, at the client’s or even on a park bench. Expect high-nit screens (i.e., very bright ones) to be a consistent trend in tech, as more people take the chance to work outside.

And then all those support businesses that used to float around the office, from dry-cleaning to gyms, will also have to decentralise. Property markets are about to get very interesting for the next decade.

We should embrace this. Any journey easily made on foot or bike, as these sorts of local working opportunities should be, is a low carbon (or no carbon) journey. And we’re going to need a lot more of them.

One of the most oft-cited objections to remote working is the lack of training and mentoring that can happen informally. This is, perhaps, overstated. Most businesses weren’t that great at this, even when everyone was physically present. “Come back for the training we don’t do well,” isn’t the compelling case some managers seem to think it is…

So, there are at least two possibilities here:

The hospitality sector has had one of the worst experiences of the pandemic. Starved of both overseas tourism, as borders closed, and local trade, as they were amongst the first businesses to be shut in lockdowns — and the last to be re-opened. They really could do with some good news. Here’s some: hybrid businesses will need places to meet, beyond just the office.

Business that have been in the remote working game long-term, have a fairly consistent approach to team building. Several times a year, they get everybody together, somewhere, and they bond over a week or so. This is an investment in the social cohesion of the company that is repaid through the months afterwards.

Corporate “away-days” stop being a derided jolly, and start becoming a central plank of your recruitment and retention strategy. And it might not be the typical, out-of-town corporate retreat type places, either. These corporate connection trips often involve playing hard as well as working hard — and cities and resorts can offer more here than the isolated country house hotel.

Indeed, between the growth of the “hotel office” and the new need for corporate connection for remote workers, the hotel business might be about to go through a major shake-up. Less focus on the (carbon-belching) international tourist, more on firms coming together.

Photo by Brooke Cagle on Unsplash