Make mine the Metaverse

The Metaverse may well be the next wave of digital disruption. Act now, and you can avoid a handful of companies becoming its gatekeepers. 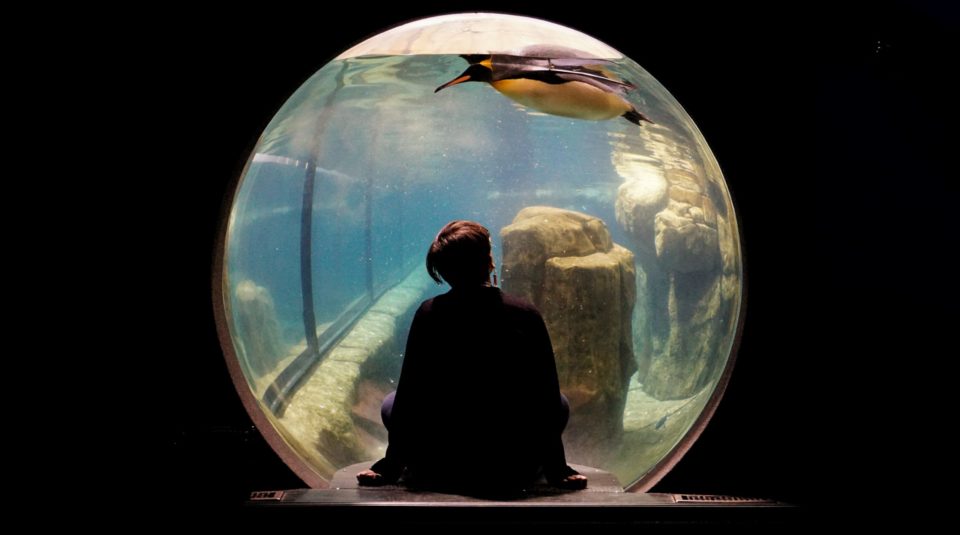 It’s been a while since we had a major technology trend to think about, but the Metaverse is all over the web right now. For obvious, pandemic-related reasons, our attention has been more on biotech and health care and other areas.

However, the Metaverse is likely to be the next big wave in digital. Why? It encompasses and enables some of the working changes that are emerging post-pandemic, including hybrid working. And that leaves two questions in many harassed businesspeople’s minds right now:

What is the Metaverse?

Despite some of the more simplistic explanations of it, the Metaverse is not just virtual reality. VR is one of those technologies that has been five years from widespread adoption for about 20 years now. It’s stuck struggling its way up the Gartner Hype Cycle, without ever quite making it to the plateau of productivity.

Instead, it’s an ambitious vision of a persistent digital environment that’s accessed through a wider range of immersive technologies than we use right now.

Wikipedia describes it as:

a collective virtual shared space, created by the convergence of virtually enhanced physical reality and physically persistent virtual space, including the sum of all virtual worlds, augmented reality, and the Internet.

Think of it as the absolute inverse of the old narrative about the internet. We used to think that it was a separate digital space unconnected with reality. “Virtual” or “online” friendships were somehow lesser than those developed in the physical world, which were “real” relationships. Most of us now understand the fallacy inherent in that way of thinking.

Blending the digital and the physical

The Metaverse acknowledges the existence of persistent digital environments that are connected and interwoven with physical reality. We access it through both social and geographic touch-points. We can enter elements of the Metaverse mapped to the physical world through augmented reality. And then, we can explore entirely new digital places through virtual reality.

We have all experienced something of the Metaverse during the pandemic. Many of our workplaces shifted from the physical to the digital to cope with lockdowns. Zoom or Teams became where our companies lived.

Imagine that expanding out to all areas of life. You just imagined the metaverse.

Ben Thompson put it this way:

People have applied the “Web 3.0” tag to many innovations over the 20 years since Web 2.0 became a clear trend, but the Metaverse has the potential to actually deserve it. A persistent virtual environment, taking advantage of both VR and AR, yet with links to the physical world, has the potential to be a game-changer. It is a literal paradigm shift away from the screen-based digital environment we use now. A transformative rethinking of digital.

However, this is where the Web 3.0 moniker is important. We built Web 1.0 and Web 2.0 on the open standards of the web. Nobody “owned” these innovations. Now, we need to acknowledge that Web 2.0, in particular, led to the rise of certain gatekeepers, who gained outsize influence during that period: and Facebook, as the “winner” of the Web 2.0 era in platform terms, is understandably keen to extend that dominance into whatever era comes next.

Why the Metaverse matters

You don’t need to be an open standards advocate to see the downside of a single company dominating the Metaverse. Once a single company dominates a space, they can use monopoly power to extract money on their terms to allow the rest of us to access it. Anyone looking to build out a sustainable business should be wary of building it entirely on a platform controlled by one capricious company.

Indeed, we should remember that an author coined the word “metaverse” to describe an unpleasant future. Neal Stephenson used it in his prescient 1992 (yes, nearly 30 years ago) novel Snow Crash. And his Metaverse was a corporate dystopia. It’s one of the quirks of Silicon Valley that it can look at a decades-old warning of the future and try to build it anyway.

The Metaverse is coming. The device and technology to make digital presence and persistence are under active development, from smart earbuds on one end to persistent VR worlds on the other. The question is not “if” but “what will our slice of this be”?

In his useful 10-part series on the Metaverse idea, Matthew Ball lists a number of what he sees as vital characteristics for its development. In particular, the last is of interest to us:

Be populated by “content” and “experiences” created and operated by an incredibly wide range of contributors, some of whom are independent individuals, while others might be informally organized groups or commercially-focused enterprises

Those who are actively and publicly developing things in this space, including Facebook and Epic, would clearly love their platform to be the central plank of the Metaverse. Even Apple, which is ever-secret about forthcoming products, has been quietly banging the drum about its AR ambitions for years now. It’s not in any other company’s interest for them to be the gatekeepers of the next wave of digital development — especially one that’s so needed right now.

After all, the reason we’re talking about hybrid working is that digital presence enables it. Hybrid companies exist in the Metaverse. Facebook knows this — that’s why it’s been making a fuss about its virtual office product, Horizon Workrooms.

The technology is at a nascent stage. The user experience is not yet good. And companies are only focusing on the most obvious use cases. There’s a window of opportunity right now, and we need to take advantage of it. Start planning now, and you can both carve out your corner of the Metaverse — and prevent other companies from becoming gatekeepers between you and the next wave of digital.

Photo by Zachary Spears on Unsplash

More about the Metaverse