Smart cities are the future — but they need smart approaches to data, too

As we rebuild our urban infrastructure after pandemic-induced changes in work patters, smart cities will have a major advantage. 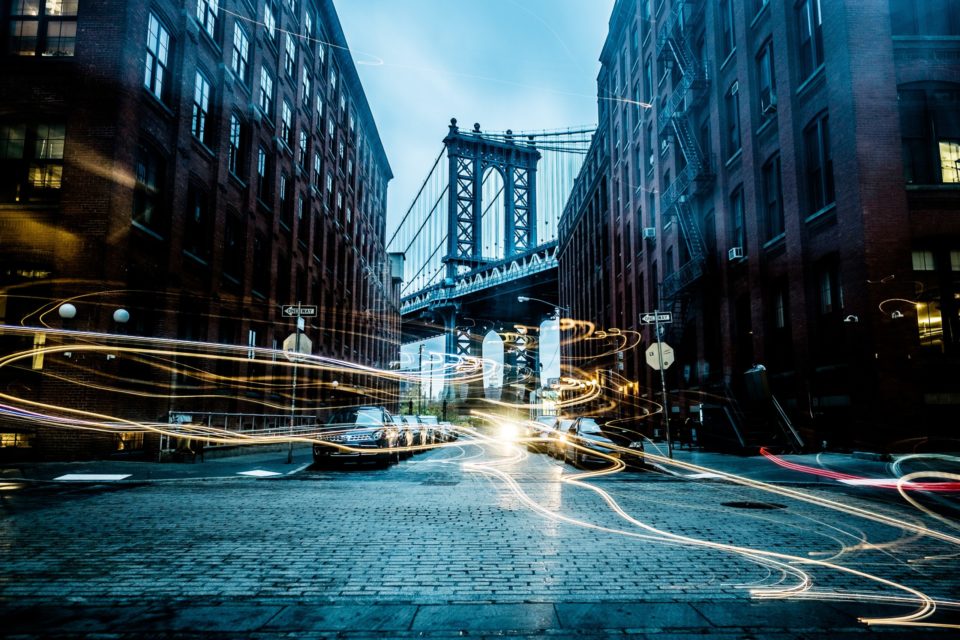 The battle for the future of our cities has barely begun. People engage in the first skirmishes even as you read this. On one side, stand those who want us back in the office full time. On the other, those who see the advantage in hybrid working are fighting to control the future.

The former group have their eyes firmly fixed on the dangers of change: the impact on commercial districts, and the businesses (and hence jobs) that will be lost. The latter group is making a virtue of a necessity, and rethinking how we live and work now the case for remote work is proven.

Here at NEXT, our sympathies naturally tend towards those embracing the future thoughtfully, rather than fighting to defend an outmoded past. But this battle is far from a foregone conclusion, in the short term at least. There’s little doubt that what we’ve learned during the pandemic will change our cities in the decades to come. The questions are:

We can’t afford to neglect the last of those questions

A revolution in the way we use cities

The changes that are coming are not predictable — and are prone to exponential effects. For a city, its business and its politicians, to adapt, it needs data. It needs lots of data. And it needs that data as quickly as it can get it. And where could it get that data? Step forward, the smart city. It’s a concept that we’ve been talking about for years, but finally, its time has come.

A smart city is a city of data: one where we are collecting information on people and goods movements in very close to real-time. It’s the sort of data that can give us rapid indications that use patterns are changing, and allow us to adapt more quickly to do that.

Hang on, though. Some of you might, quite rightly, be worrying about the implications of cities harvesting such data. Is it just going to be another feed swallowed by the surveillance capitalism businesses?

City data should be a common good

One of our speakers — Francesca Bria — has been thinking about this for years. First, it was critical to her role in Barcelona, and now she’s been advising the UN. And her view is clear:

Cities can become key agents in the transition from surveillance capitalism, where data ownership is opaque, to a model where data is a common good, co-owned by all citizens.

Data collection funded by urban public authorities should be available, as open data, for all to make use of. It’s useful to residents and other local groups. It’s useful to local and big businesses. To allow publicly produced data to be locked up by a handful of corporations would be to enter the race to be the city of the hybrid future wearing lead boots. You’re in the race, but you’re not going to be leading the pack…

A city that can work collectively in remodelling itself around its needs is going to adapt to the post-pandemic era much more quickly than one that waits for centralised planning to grind its solutions out of the committee mill.

As Bria put it a couple of years ago:

First, city officials should acknowledge that digital technology can help citizens to solve many of their problems without having to wait for help from remote bureaucracies. But the idea that all the solutions have to come from above needs to be reconsidered in light of the immense innovation from below. Bottom-up democracy inverts how our top-down cities are run: it promises to make cities people-first, not technology-first.

There’s going to be resistance. Many in regional government won’t give up their command-and-control approach to urban planning easily. Equally, opening these data sets won’t be popular with everyone. Businesses whose entire existence derives from selling retailers data on footfall through towns will need to think of some value-added services that go beyond data that’s easily gathered by sensors.

But then, we don’t call it digital disruption for nothing. And disruptions almost always has losers as well as winners. We certainly don’t want to miss this opportunity to radically transform our cities. The digital transformation of work is here. The pandemic made it a reality. We can surf the wave, or be drowned by it.

And, if you’ll allow me to stretch the metaphor, cities need not surf alone. As Bria wrote:

Many of these alternative experiments to achieve digital sovereign cities must happen with the participation of other like-minded cities and with stronger synergies at national, European and global level, as demonstrated by promising projects such as the Cities Alliance for Digital Rights initiated by Barcelona, NYC, and Amsterdam.

The point here is that the transformation of our cities is not happening on terra incognita, either literally or metaphorically. Cities, including Barcelona, have been putting in the work, and have a framework other cities can adopt. Will that need revisiting in the light of the pandemic? Almost certainly. To some degree, though, the principles remain the same: data generated by public authorities should be a public good.

Smart cities, that are “smart” in both senses of the word, will understand that. And smart companies will start thinking about their place in the smart city — and how about all that lovely data releases can benefit both the company and its customers.

The good news is that we’re starting from a clear need:

“The problem of the smart city has been that when you start with technology without a strong idea of why you are deploying the technology and for what kind of needs, then you only end up solving technology problems,” says Bria.

Now, we understand clearly why we need to deploy this tech. Cities have been disrupted by the pandemic, and we need to understand exactly how, if we are to rebuild them better than they way before. And smart cities, which can truly use their data, can lead the way in building an urbanism truly fit for the 21st century.

Photo by Osman Rana on Unsplash