Reality versus Metaverse: the tipping point

Physical reality is only a subset of today's reality, and soon the default will be the metaverse. Think black & white TV. 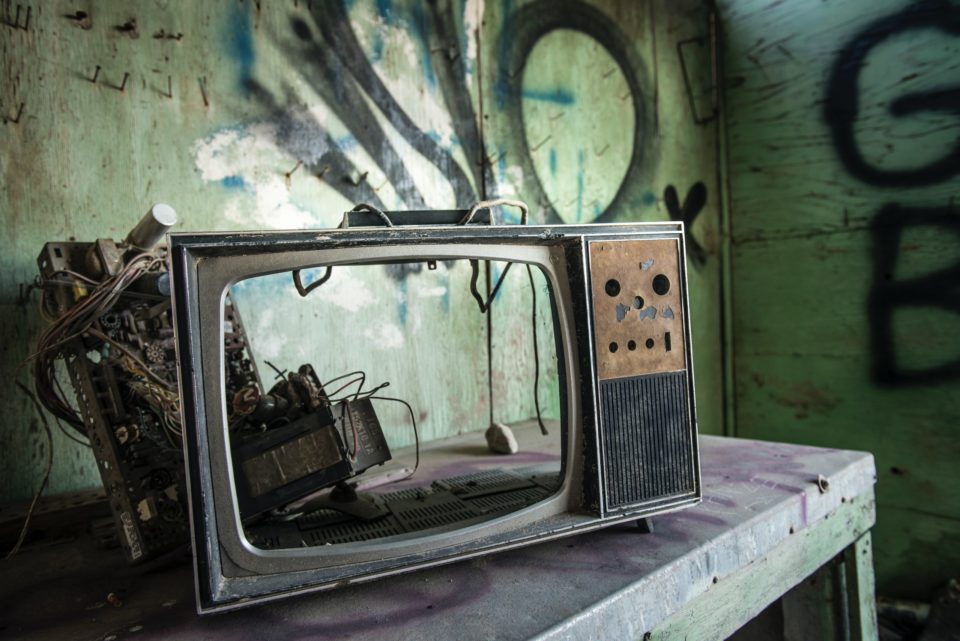 At a tipping point in the near future, we’re going to switch our default understanding of reality from the physical realm to the metaverse. Benedict Evans reminded us, at our NEXT Limited Edition last month, that we once switched from talking about “colour TV” to alluding to “black & white TV”. As colour became the default, we only needed to label the exception. And the same has already happened with retail: we talk about “retail” and “physical retail”, even though physical retail is still dominant.

Soon, we’ll be talking about “reality” and “physical reality”, as digital (and thus the metaverse) becomes the default. For many key aspects of our lives, it already is. In my last post on this subject, I used the ATM metaphor to illustrate the difference:

I remember when the first ATMs popped up in the 1970s. Suddenly, there was a machine dispensing what I thought was real money. Granted, this experience was loosely (and unfortunately) related to my bank account. But as long as the ATM was dispensing crispy new banknotes, everything was fine, regardless of my account’s balance.

So what was real – the cash in my hand or my bank balance that was already computerised back then?

Physical reality is turning into folklore

As a society, we’ve already taken this decision: both the bank balance and the cash are real, but the bank account is a prerequisite of modern life. Cash is less so. The default has changed. In Germany, we will probably keep a certain share of cash payments, mainly for folkloristic reasons. Germans always had a special relationship with the D-Mark, similar to the British and the Pound Sterling.

But the D-Mark is already gone, and our physical reality is slowly, but steadily turning into folklore as well. Once again, the pandemic has accelerated this reality boundary erosion. For retail and office work, digital already is, more or less, the default. This change is going to sweep through our cities with dramatic consequences. Retail and office districts need to redefine themselves under the premiss of experience.

Only if and when they offer an experience superior to the digital one, will they survive. And the same is true for many parts of our lives. Digital reality (or, in short again, the metaverse) is competing with physical reality through the lens of experience. The better experience will prevail.

The default has switched

Earlier this week, we went to our local cinema to watch the new James Bond movie. For me, it was my first visit to a movie theatre in more than 18 months. Cinemas have been struggling throughout the pandemic, and while No Time To Die turns out to be a box office hit, it won’t save movie theatres from their pandemic woes. Sitting in a cinema again after so many months, I clearly saw the fault lines of the cinematic experience.

Whether it’s the content, the product, or the crisps-and-popcorn unculture, the industry clearly needs to work on the experience to convince moviegoers to return. For entire film genres, the default has now switched to streaming and the big screen at home:

Films that are not fantasies or part of existing franchises have been struggling, adding to worries that cinemas in the post-pandemic era will offer much less variety. The concern is that old-line studios will reroute most dramas, comedies, documentaries and foreign films to streaming services, as they have been doing during the pandemic, leaving cinemas to become even more of a movie-as-theme-park-ride business.

Cinemas are on the brink of turning into a new kind of niche business. They’ll prevail, but differently. The same is true of events. The default is now digital, at home, remote – and to compete with the new normal, cinemas need to provide a better experience than that.

Cities are by definition physical entities, and real estate is the basis of retail, work, and living spaces. Will cities become less real after we switch the default of our reality from physical to digital? We can expect at least a re-evaluation of city real estate. While retail and office properties might stagnate, rents for living space may even rise.

Even when we live in the metaverse, we still need a physical place to live. And if we spend more time at home, we’ll want more space. But this isn’t a one-way street. To get back to the cinema experience – we can expect a cinematic metaverse at some point, or maybe immersive reality cinematic experiences as an intermediate step. This has been predicted for years now:

However, the hardware to support this is still an open question. Once again, it might be up to Apple to solve this puzzle, as they did for the digital music player, the smartphone, the tablet and, to a lesser degree, the smartwatch. As always, it’s about the interplay of the system. It’s not just the hardware; it’s the software, and the content.

Cities are part of the hardware our systems are running on, and increasingly, we will treat them like that. We will make them programmable. Thus they become a flexible urban platform (or aggregator) for the purposes of living, working, and shopping. Cities already are a totally immersive reality – something the metaverse just aims to be.

More on reality and the metaverse

Photo by Tina Rataj-Berard on Unsplash