We need to design ecosystems

When everything is interconnected, ecosystem design is becoming crucial. The network as dominant paradigm is replaced by the ecosystem. 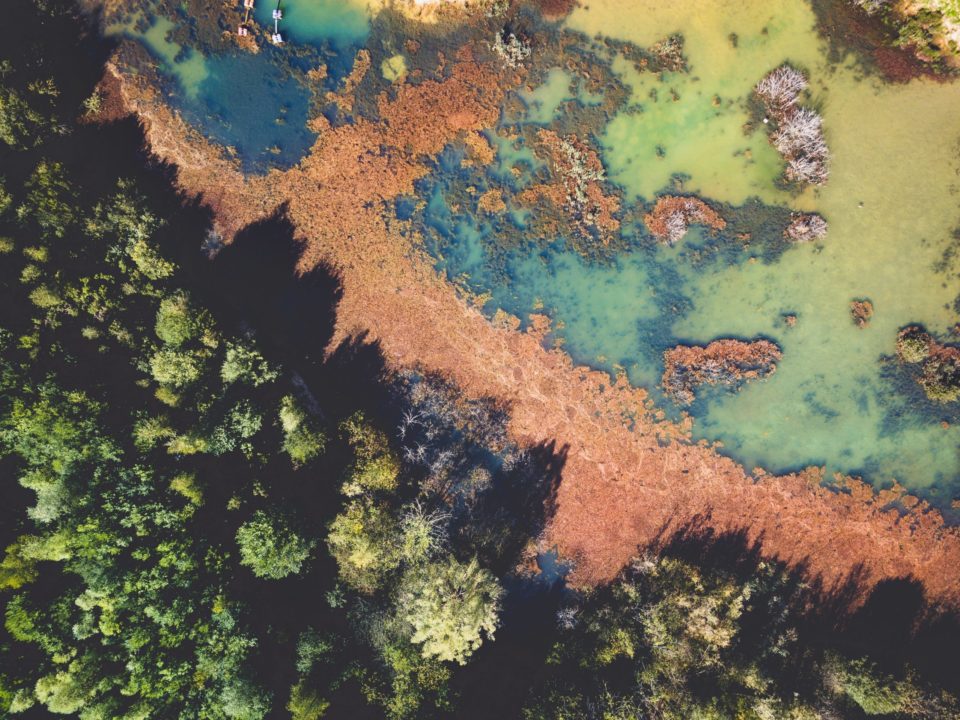 Humanity is in the process of connecting everything together, even our crises. This results in huge, global ecosystems. But these systems are not in balance, which is the root cause of those crises. This imbalance creates all kinds of negative externalities that are no longer external but remain in the system. The industrial “take – make – waste” linear model cannot cope with these issues.

We need to replace it with a circular economy.

In natural ecosystems, there is no waste. Everything is reused again and again. This is the guiding principle of the circular economy as well. Interestingly, there is also a long history of eliminating waste in lean manufacturing. The Toyota Production System recognised seven types of waste. An eighth type came along later. The lean start-up methodology adopted this model for the digital world. If we want, we can see those models as precursors of the circular economy.

That’s a good thing, because it makes the circular economy concept look more familiar. It becomes easier to understand and hopefully even to implement. However, the main shift is its understanding of ecosystems. Now, this is something quite familiar to those of us in the digital economy. We already know that digital products are complex digital service ecosystems. And that we need to design them as such.

Extending service design beyond the digital

The circular economy requires extending this service design beyond the digital realm. We must redesign whole ecosystems on a global level. The old dichotomy of nature vs culture isn’t a useful concept anymore:

There is no way back to a world before or without design. Romanticism and the ecological movement tend to dream of nature, as something opposed to culture (or civilisation), and as a good that needs to be preserved. In reality, not much is left of nature that is not influenced by humans, at least in the industrialised world.

While we clearly need to preserve what may remain of nature, it’s way more important to properly design our systems around principles like sustainability and resilience. Systems are regulated by the difference between system and environment.

In his 2009 book Whole Earth Discipline, Stewart Brand notes a shift of the environmental movement in the face of climate change:

Philosophers like Timothy Morton, who recently spoke at Fjord’s Corporate Awakening event (password for every video: FJORDCA), go as far as scrapping the whole concept of “nature” as something separate from us. All beings are interdependent. Everything is interconnected. Timothy argues that we’re currently ruled by adaptive artificial intelligence, an automated version of capitalism. Algorithms rule the world. We’ve entered the Anthropocene. The Earth system is now on a different trajectory.

If we take all of that – natural, economical, digital, global ecosystems of all kinds – together, we see the sheer scale of the endeavour. In the words of Alex Blasdel, who wrote in 2017:

Our most cherished ideas about nature and the environment – that they are separate from us, and relatively stable – have been destroyed.

We can’t control ecosystems like we used to control supply chains. What’s more: what we used to think of as supply chains, implying control, has now turned into ecosystems. Supply networks. Global value streams are reconfiguring themselves, and we can’t do much about it. The loss of control has long been an observation during the global spread of digital networks. Now we can see it everywhere.

How do supply chains, or rather supply networks and value streams, work in a circular economy? We can expect an explicit departure from the traditional approach of vertical integration, towards cross-industry supply networks and interconnected supply chains. However, just-in-time manufacturing (also known as Kanban) will probably survive. It may even thrive in a circular economy, since it is a tested and proven strategy for eliminating waste.

The industrial revolution, once again

But can we still distinguish between different ecosystems, or are we talking about one, big, global, or even interplanetary ecosystem? Where are the boundaries? And doesn’t the latter model – one big ecosystem – smell a bit fishy, like a new breed of totalitarianism? It’s important to note that ecosystems, while interconnected, still are different from their environment. This difference is necessary to reduce complexity, which otherwise would be overwhelming.

To give us a more concrete idea about the size of the effort, Ed Conway has outlined what it means to have the entire set of industrial revolutions done all over again:

The very reason economic historians are still banging on about the Industrial Revolution even centuries on is that we are still living in the world it built – both from an economic and a social perspective. If one of the consequences of hitting net zero targets is to remake it all – to re-imagine the whole thing – well, that’s something we really need to talk about.

The digital revolution, or the fourth industrial revolution if you will, established networks as the dominant economic paradigm. The upcoming sustainability revolution will put ecosystems centre stage. It’s about information and data, but also about streams of physical resources, energy, and value. We won’t find efficiency in maximum throughput, but in carefully-designed resource flows. The imbalances we find today should be a thing of the past, if we design them out of the systems. That’s the idea of the circular economy.

It will have major consequences for the Western concept of the individual, as a separate entity. We’ll come to a new understanding of human beings and humanity. But that is another story.

More about ecosystems and system design

Photo by Ivan Bandura on Unsplash