If you love beer and sausages, you should be worrying about supply chains. Because the systems that supply our food (and drink) are more complex than you might expect… 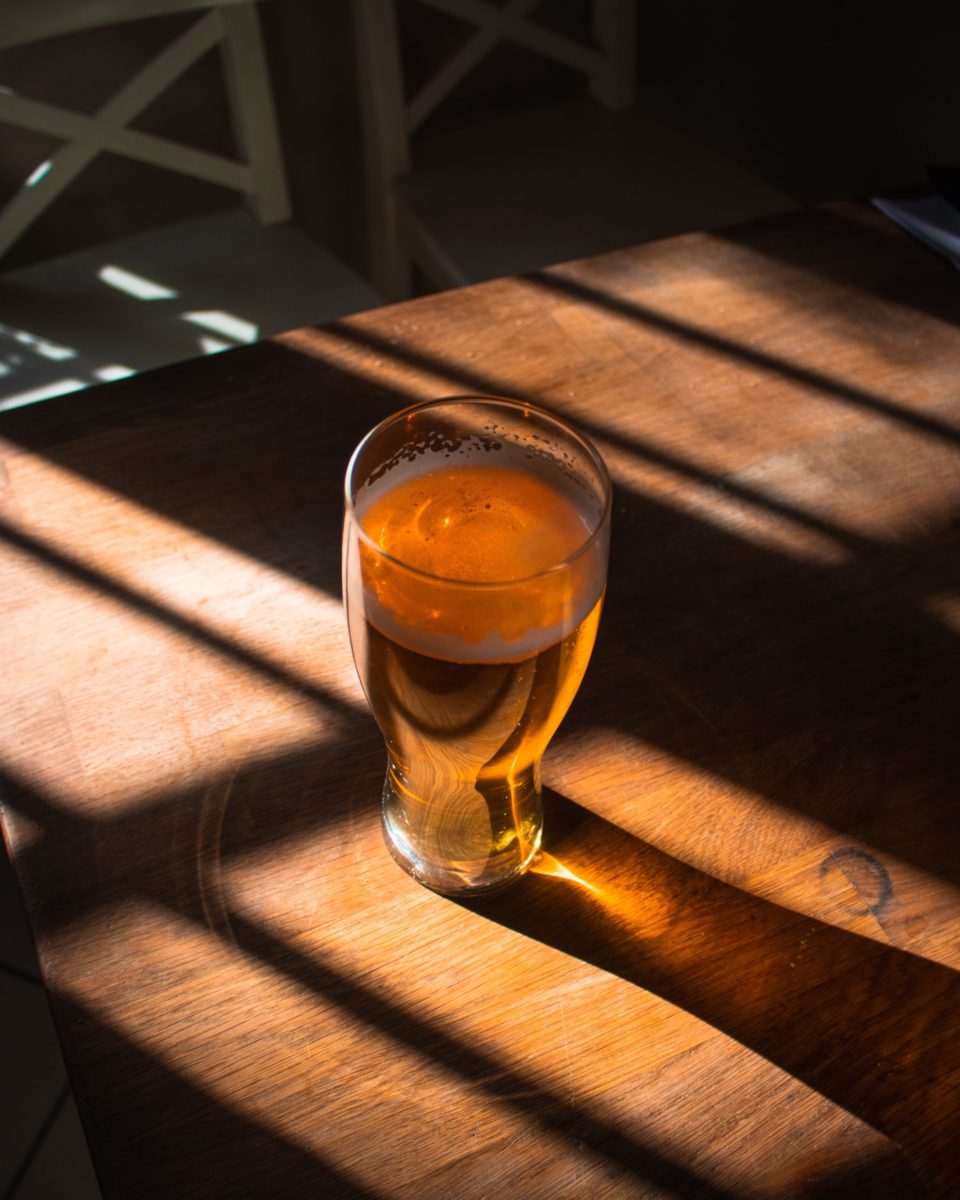 If there’s one thing that unites German and British culture — in stereotypical terms at least — it’s an appreciation of beer and sausages. And, rather pointedly, those are two products that are under threat in the current supply chain crisis.

Much of the coverage of supply chain issues has focused around bottlenecks: the shipping problems afflicting the globe and the shortage of semiconductors for chips, for example. We’re only just beginning to understand the bullwhip effects further down the chain of relatively small constraints, though. And these effects can be considerable — exponential, even.

Supply chains are deeply complex things. Indeed, the very idea of them being chains is an oversimplification. They’re something more like rivers, with tributaries and branches feeding them all the way back to the source of materials. And like rivers, unexpected changes upstream can have unpredictable effects downstream.

The supply chain of by-products

The simplistic models we’re taught in school often don’t encompass things like selling on of by-products from the primary production process. By-products of one manufacturing process can be critical parts of another process. For example, the popular (if divisive) British spread Marmite uses by-products from brewing:

Marmite is a dark, thick, yeast extract spread. It’s made from concentrated yeast extract, which is a by-product from brewing beer.

Which brings us back to beer and sausages. The UK found out recently that both beer and sausages (or, more specifically, the meat in sausages) depend on by-products from another industry: fertilisers.

The global spike in gas prices changed the profitability equation for many companies, not least CF Fertilisers, which closed two of its factories in the UK back in September. The increased energy costs, which impacted its operating margins, made those plants unsustainable to operate until prices dropped.

In the medium term, that would impact food prices in the UK, through lower yield (due to lack of fertiliser) or higher fertiliser prices pushing up costs. But we didn’t get there because there was a much quicker impact.

No CO2, no sausages

The manufacture of fertiliser has one very significant byproduct: carbon dioxide. Humane slaughter processes use CO2 to stun animals before they are killed. And CO2 is also used in the refrigeration process in transporting meat.

Suddenly, animals risked missing their slaughter window, and thus not making it to market. This is already an issue in the UK due to worker shortages, triggered by a mix of COVID and Brexit.

How about beer? Well, cask beer is fine — its carbonation is natural. But bottled or keg beers, especially lagers, are dependent on added CO2. The looming CO2 shortage was a matter of immediate concern to the COVID-beleaguered hospitality and brewing industries. (And, one presumes, eventually to Marmite production…)

This was a moment of stark horror in British politics. A fuel crisis was one thing, but a Christmas season with no beer and sausages? Unthinkable. Truly, it was the wurst possible outcome…

OK – but surely the brewers and abattoirs can just source their CO2 from elsewhere, right? Wrong: one fertiliser company accounts for 60% of UK carbon dioxide use. And yes, it’s the same company which was closing its two factories.

No wonder the UK government stepped in to fund the company’s continued operations at one of the two factories.

The disruption we’re seeing now is likely just a foretaste of what the climate crisis could do to our supply chains. Where are your unexpected points of vulnerability? Where are the bottlenecks in your supply chain that you might not think about?

These are the sorts of issues all companies will be grappling with, especially as they start to move towards closed-loop supply chains, as they work to minimise waste and reduce their carbon footprint:

Over the past five years or so, we’ve seen a number of companies adding a reverse logistics leg to the product cycle, thus closing the supply loop. The reverse leg collects and processes returned goods, parts or materials, or items no longer considered fit for purpose. In doing so it eradicates waste by preventing that content from going to landfill, while allowing the business to extract extra value by reusing materials or reconditioning and repurposing parts or products.

This is one of those points where three business drivers come together:

Exploring closing your supply chain loops both insulates you from these sorts of bullwhip effects, and boosts your sustainability. That has to be worth investigating.

Today’s supply chain issues are a warning. Time to start acting on it, lest the beer run dry…

Photo by Szymon Fischer on Unsplash