Another framework for the metaverse

Current frameworks for the metaverse focus on hardware and software – but it's more important to understand it as a cultural phenomenon. 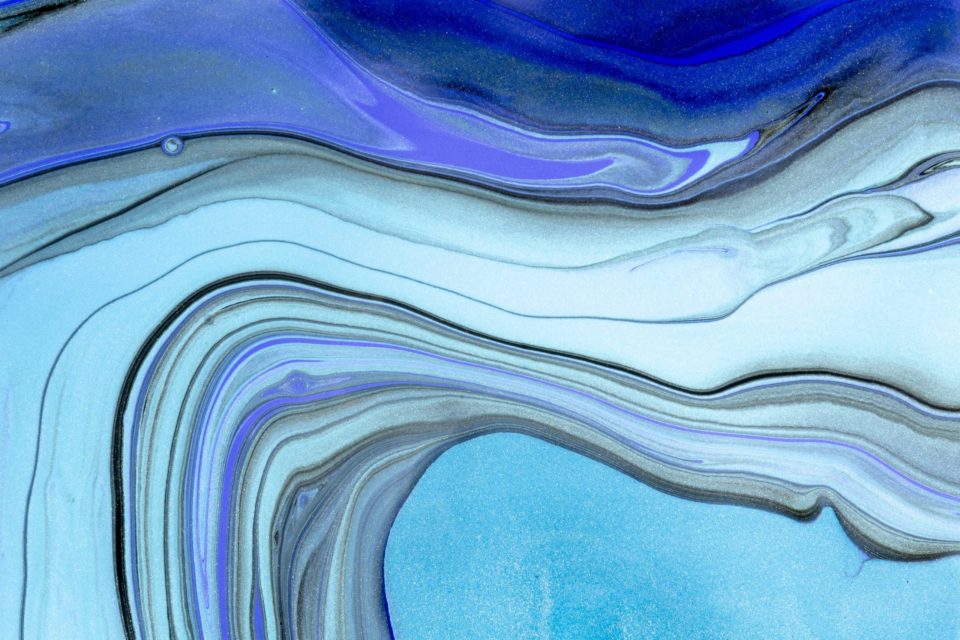 The metaverse is a buzzword – but it’s slowly turning into a new framework for the internet. Right now, it’s many things to many people. At the very least, there seems to be a broad consensus that it’s the convergence of physical and digital worlds. But there’s also a kind of schism between the creeds of hardware and software.

The hardware community firmly believes in virtual reality (VR), augmented reality (AR) and all kinds of other realities, like mixed reality (MR) or cross/extended reality (XR). Here, it’s all about goggles, glasses and other devices. Hardware appears as both promise and desire, as a means to the end of stepping into the promised land of the metaverse.

The software community firmly believes in blockchain technology, NFTs and Web3. This creed is about digital assets – software – as the basis of building up the whole thing. It’s essentially hardware-agnostic, following in the tradition of earlier iterations of the Web (remember Web 2.0?).

By contrast, the hardware community follows the tradition of the iPhone and its sibling Android. It’s more concerned with the interface and the overall experience. How are we going to interact with, or rather in, the metaverse? The content (if we want to use this dangerous word) itself seems less important.

However, the mutual premise of both camps appears to be that our whole lives, our shared reality, will move into the metaverse, sooner or later. Or, at least, huge parts of it.

Let’s have a look at the big picture.

Work in the metaverse

We could argue that office work has already moved into the metaverse, with lockdowns and work from home being the last nail for the coffin of the old world. Now we can look forward to better interfaces to spruce up our Zoom calls, new kinds of screens and other equipment. This is what we called spatial computing only a few years ago. The work metaverse has a tendency towards hardware and interfaces.

Through automation and virtualisation, the factory will follow the same trajectory to the metaverse. But the main question is: Will work turn out to be a major driver of this shift? Or will it just trot along? There’s one reason why adoption could be fast, and that is the war for talent. Companies thriving in the metaverse have access to a huge talent pool, and this will be an evolutionary advantage.

But there is another reason for companies to venture into the metaverse, and that’s their customers. As soon as consumers are there, the metaverse is just another platform. And this means that companies need a strategy, budget and dedicated teams. There is, in both senses of the word, a lot of work to be done in the metaverse.

But – will consumers jump on the bandwagon?

For consumers, the metaverse is more about the content (again…) and the experience. It’s a place to be, to hang out, to consume – a cultural phenomenon. Gaming, as probably the most prominent application for early metaverse iterations, tends towards hardware. The gaming industry is already the second-largest media industry after television. It is expected to grow, but will it ever push TV from the throne? Will games break out of games? As Ben Evans puts it:

Now people wonder if some combination of the ideas behind Roblox and Fortnite, with their open worlds, open creativity and cross-over with other kinds of pop culture, might lead to a fundamental change. (It might also create more VC-investible companies.) In the metaverse, this also merges with VR and AR – VR, AR and games break out together, into the real world and into popular culture much more broadly than before.

If we look back at earlier iterations of the consumer internet, we find a delicate interplay between hardware and software. The PC cycle (1975 onwards) provided the hardware for the Web cycle (starting in 1994) which has been software-driven and hardware-agnostic. The iPhone cycle (2007 onwards) took the Web paradigm and liberated it from the desktop – it has been hardware-driven. With that in mind, we’d expect the next cycle to be software-driven once again.

Now, this can mean two things: either, the next – software – cycle will be the Web3 (or crypto, NFT) cycle, and we’ll see the hardware (VR/AR etc.) cycle later. Or, the metaverse won’t be the driver of the next cycle at all, and we need a different framework. This brings us back to a particular understanding of the metaverse – as a cultural phenomenon rather than something defined by hardware or software.

A cultural framework for the metaverse

This is the view the Fjord Trends report adopted in its latest instalment. Technical peculiarities aside, Fjord is much more concerned with the cultural implications of this change:

Significant cultural shifts tend to start in a place—like Renaissance Florence, Vienna in the 1900s, and the Swinging Sixties in London. The location for the next one is the metaverse. It will affect how people experience art, music, movies and brands that take part in, (or at least mirror), the phenomenon. We can’t predict exactly what shape it will take, but we know it’s coming.

At this point, we need to come back to an earlier discussion at a similar inflection point in technology. Asking ourselves what digital humanism actually is, we arrived at an essay by Milad Doueihi which I’d like to quote again:

Digital humanism is the result of a hitherto non-experienced convergence between our complex cultural heritage and a technology that has produced a social sphere that has no precedent. This convergence, instead of simply forming a link between antiquity and now, has redistributed concepts, categories, and objects, as well as behaviours and associated practices, all in a new environment. Digital humanism is the affirmation that current technology, in its global dimension, is a culture, in that it creates a new context, on a global scale.

Digital technology is a culture. And the metaverse, whatever it turns out to be, must first be seen and understood as a culture. It will be distinct from the social media sphere, which has become mainstream, toxic, and rather boring. The metaverse is where the cool kids hang out.

Photo by Solen Feyissa on Unsplash