Remember your saved sessions on all devices. Sync schedules now! 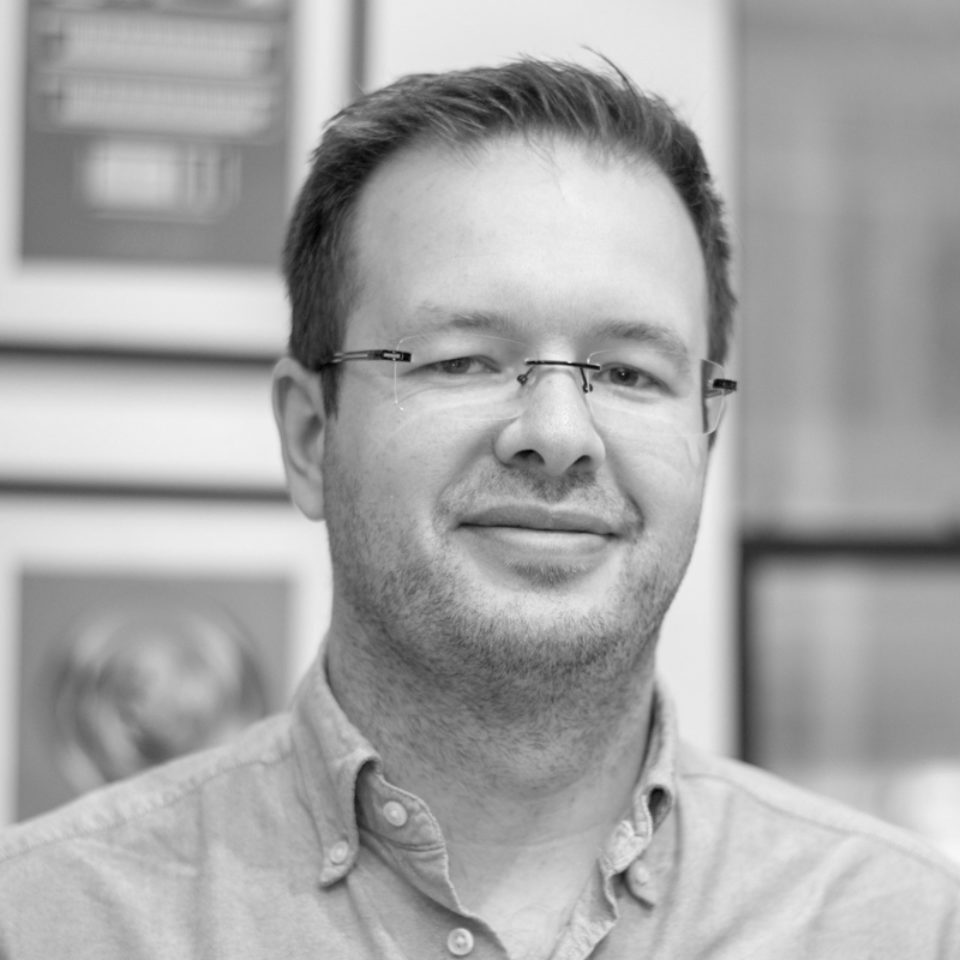 Ben Sauer is an independent design strategist, formerly employed by Clearleft. He works with organisations like the BBC, Pearson, Tesco, and TCS to raise their design game. He has been talking about Voice UI for several years and trains people, especially in the rapid prototyping of conversations. Teams at Amazon and the BBC use his methods.

Since December 2018, Ben has been Director of Conversation Design at Babylon Health, leading a team of designers creating conversational and voice experiences. Their mission is to make affordable healthcare accessible across the world.