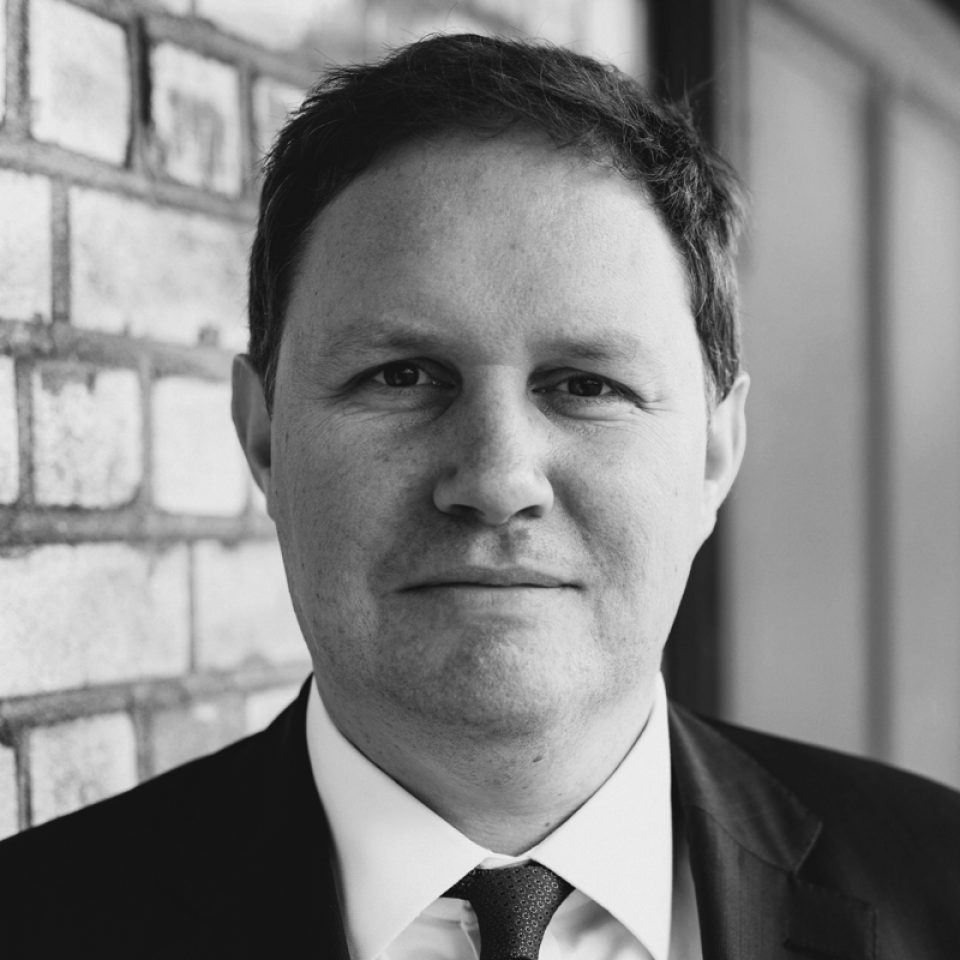 Free and Hanseatic City of Hamburg, Minister of Culture and Media

Dr. Carsten Brosda is Minister of Culture and Media of the Free and Hanseatic City of Hamburg since February 2017.

From 2010 to 2011 he worked as Head of the SPD party executive’s communication department and from 2005 to 2009, initially as head of the unit Speeches, Articles and Analyzes, and then as deputy director of Management and Planning Staff in the Federal Ministry of Labour and Social Affairs in Berlin. Between 2000 and 2005 Carsten Brosda worked first as a press officer and editor, later as a speechwriter and policy officer for the SPD party executive committee.

Carsten Brosda worked at the Westdeutsche Allgemeine Zeitung in Essen and holds a bachelor and master’s degree in journalism and political science from the University of Dortmund. After graduating, he finished his PhD on "Discursive journalism" and contributed to numerous publications and held lectures on questions of public journalism and media ethics.