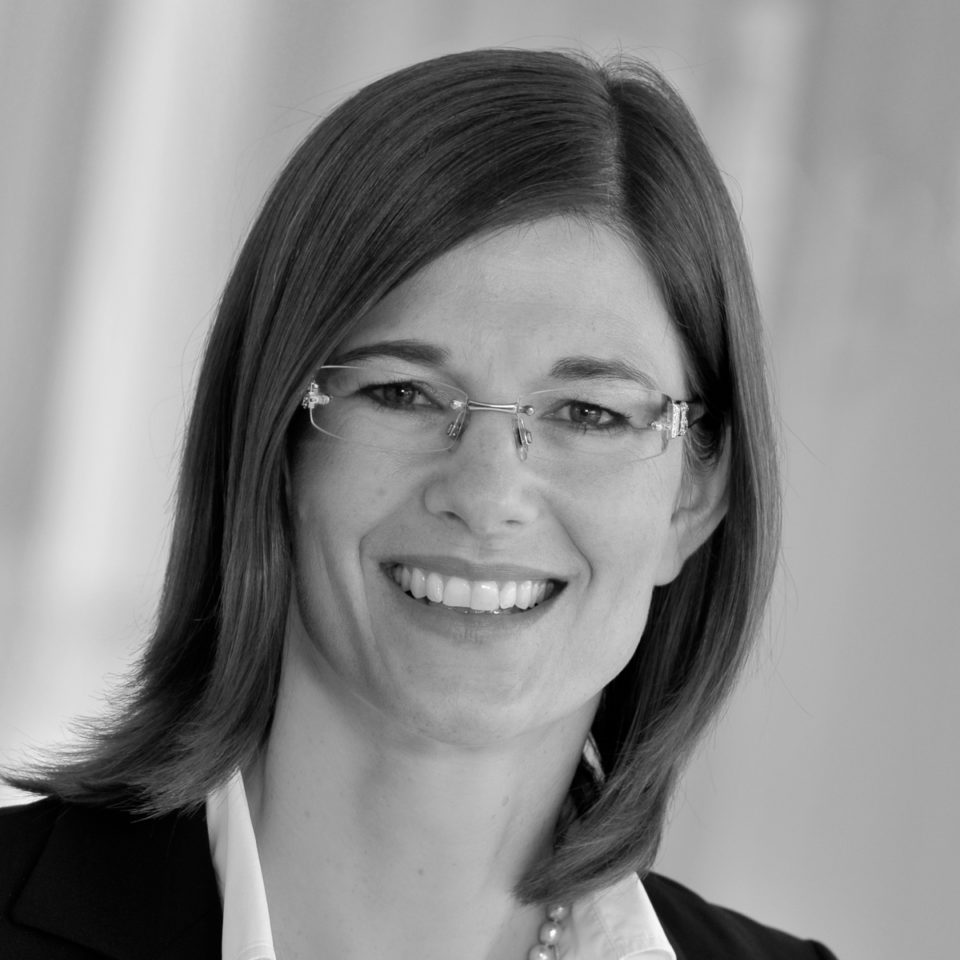 Catrin Hinkel studied business administration in Reutlingen and London, graduating in 1992. She joined Accenture in 1993 (then Andersen Consulting).

From 1995 she worked as a consultant in the fields of "Telecommunications" and "Customer Relationship Management". From 2005 to 2007 she headed the SAP area for Accenture in Germany, Austria, and Switzerland (ASG). Since then, she has been a member of Accenture's management board in Germany, and from 2011 to 2017, also took over the management of the "Health & Public Services" division. Today, Catrin Hinkel manages ASG's Communication, Media & Technology (CMT) business unit and CMT Consulting on a global scale. Since 2007, she has been a member and since 2015 spokeswoman of the board of the "Generation CEO" initiative. In January 2019, she received an award by the Inspiring Fifty initiative as one of the 50 female pioneering role models of the Tech World in DACH. Due to her many years of experience and specialization, Catrin Hinkel is an expert on strategic issues in the digitization and transformation of communication and high-tech companies.