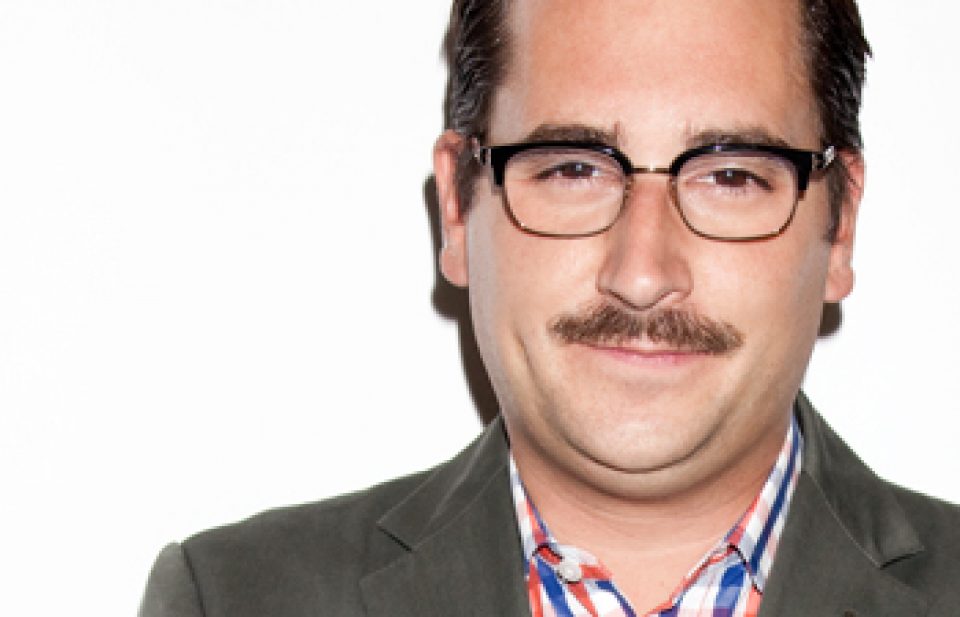 Felix Petersen is CEO and Co-Founder of Amen, a Service for voicing strong opinions and ranking the world around you.

Before he was co-founder of plazes.com, one of the pioneering start-ups in the context and location based services area. Founded in 2005 it has been sold to Nokia in 2008. He´s also an active investor and advisor to companies like Soundcloud, Dataminr and Gidsy.

Petersen has had numerous appearances in publications like Wired, the New York Times and many others as well as being a frequent speaker at conferences.

Born and raised in Berlin, Petersen has been busy with remote data transmissions since the late eighties and has been building things on the Internet since 1996.