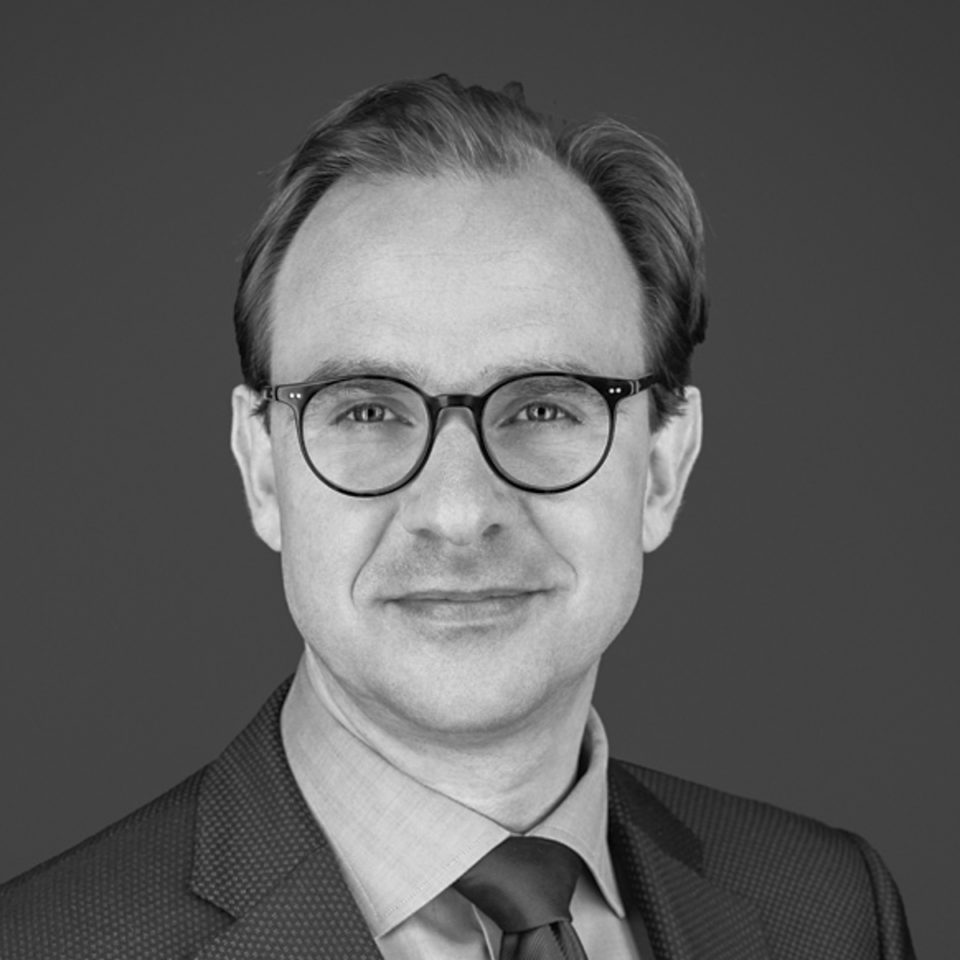 Henrik Falk has been a Member of the Management Board of Hamburger Hochbahn AG since 1 January 2016 and its Chairman since 1 February 2016. Mr. Falk worked previously at the Berliner Verkehrsbetriebe (BVG) where he was responsible on the Management Board for the Finance and Operations Division from 2008 onwards. In 2004, Falk, who studied Law, joined BVG as Chief Legal Officer, and from 2007 onwards he was Managing Director of BVG-Beteiligungsholding. Before his career in the transport sector, Falk was a partner at a Berlin-based law firm.