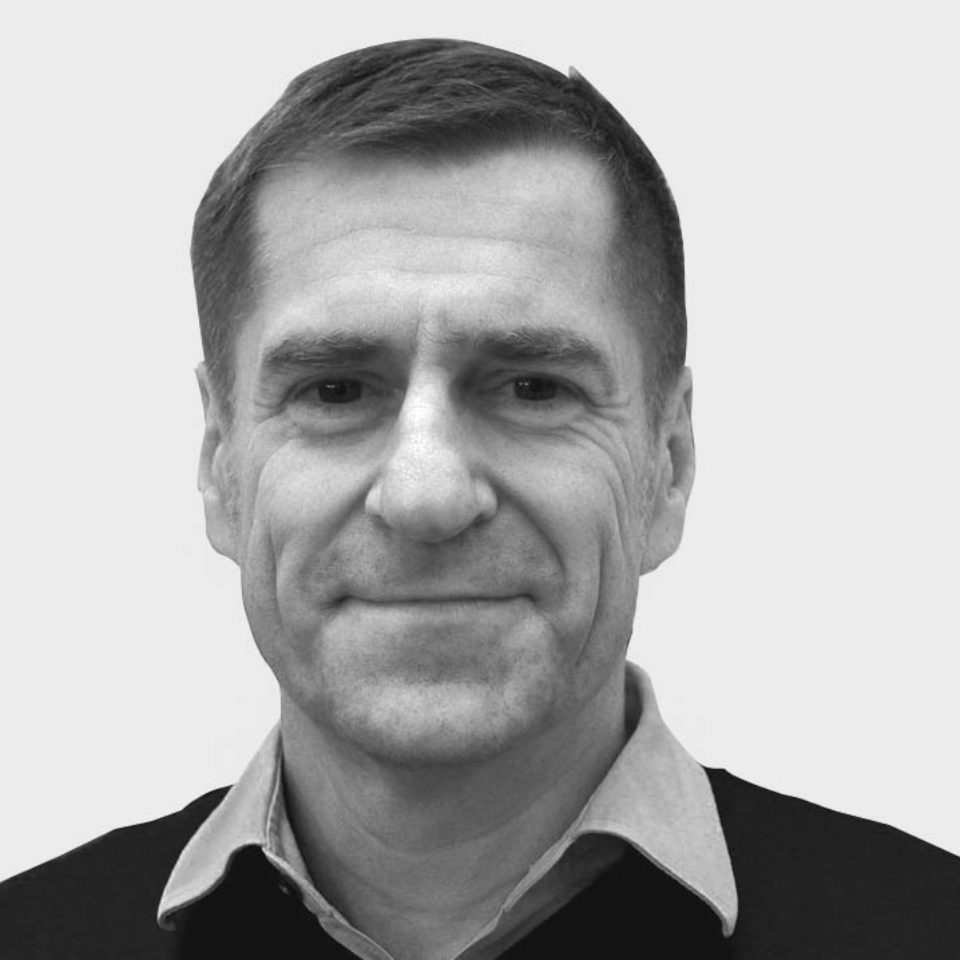 Mark Curtis is a serial entrepreneur and innovator who has worked in media, digital, mobile and design for 30 years. In 1994 he and Mike Beeston set up CHBi, an offshoot to Curtis Hoy, to explore the marketing potential of the (then) emerging interactive and ‘new’ media. The company created Yell for Yellow Pages, interactive retail games for Allied Domecq, one of the first online communities (using dial up access), and launched the first global online traffic news and route planning for the RAC.

In 1998 CHBi became part of Razorfish. Mark's role evolved to EVP Products and Service in which he ran a change management programme for all 2,000 employees. This restructured and radically simplified Razorfish's approach to clients and projects.

In 2001 he co-founded service design consultancy Fjord with Mike Beeston and Olof Schybergson. At Fjord Mark is Chief Client Officer, and his role spans offer definition, marketing and business development. Fjord was acquired by Accenture in May 2013.

Between 2005 and 2011 Mark stepped out of Fjord to run Flirtomatic, a mobile dating start-up incubated by Fjord. As CEO he raised over $10m and pioneered the mobile dating industry, in particular bringing the freemium revenue model to mobile for the first time.

Mark is a frequent speaker at conferences and a commentator in the media. He has published a book, ‘Distraction - Being Human in the Digital Age’. Inspired by the wisdom of crowds theory he also invented a reality TV format ‘You're The Manager’ which gave fans the ability to choose players for their football team each week using mobile. The programme was commissioned for a season by C4 in the UK, only to be banned by the football authorities a week before broadcast as too disruptive to football’s established order. He remains convinced that digital technology can help give football back to the fans.