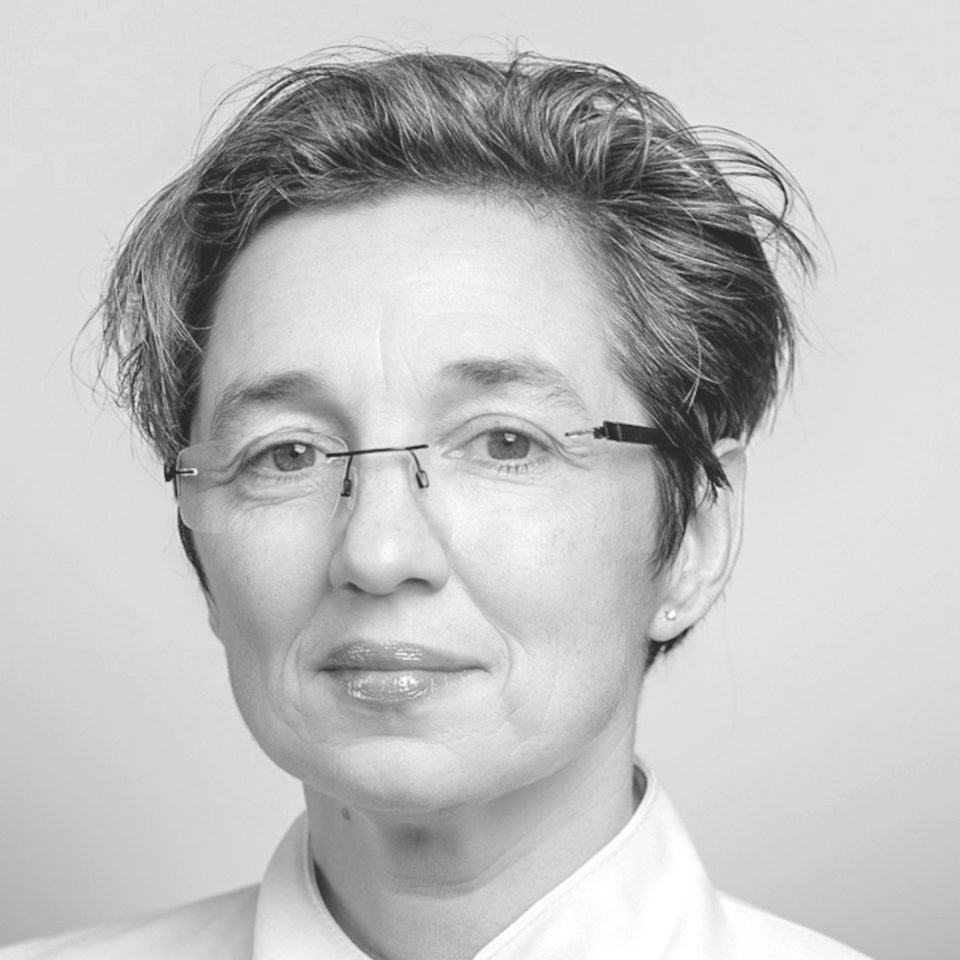 Monique van Dusseldorp has been involved as the International Programme Director of NEXT since 2010, to define themes and speakers for the event.

Monique van Dusseldorp is a well-known curator of seminars and conferences on creativity, innovation, and technology. Over the last 20 years, she initiated and organized a series of internationally renowned events, all with a top line of speakers. She was in charge of the European Television and Film Forum as organized by the European Institute for the Media in the UK and Germany and worked as an online strategist at Dutch publisher Wegener, before starting her own company. She launched an international news service called Europemedia, started the TV meets the Web series of events, and authored a series of reports on the European online industry. She was the Program Director of PICNIC, an Amsterdam cross media festival, from 2006 to 2008, and for many years has curated and moderated events for Media Perspectives and the Dutch National Institute for Sound and Vision. She helped launch the first Wired Event in London, was program director of TEDxAmsterdam for 10 years, and is involved as curator and moderator for a number of other industry events, mostly in the field of media and technology.