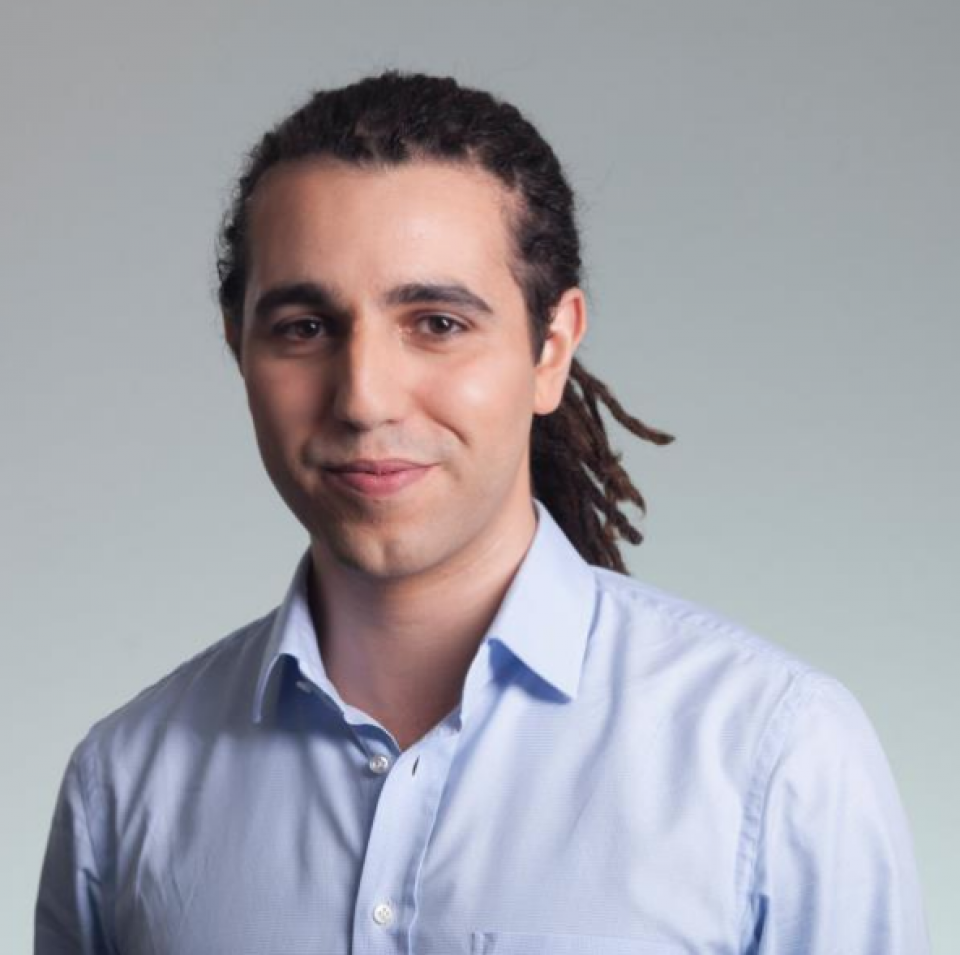 ABOUT YOU, Co-Founder & Managing Director

Tarek Müller is one of the co-founders, shareholders and managing directors of ABOUT YOU, which is among the fastestexpanding e-commerce start-ups in Europe and Hamburg’s first unicorn with a value of more than USD 1 billion. Müller has been developing digital business models for online retail for over fifteen years and is responsible for marketing and brands at ABOUT YOU.

The entrepreneur founded his first online companies at the age of 13. He subsequently built up countless e-commerce models in various industries as a managing partner. Starting in 2007, he also established service companies to support clients with the development and execution of new business models. Born in Hamburg, Tarek Müller is also founder and partner of the consultancy Etribes, which was established in 2011. Additionally, he is active as investor and a business angel as well. All in all, he holds stakes in more than 15 companies.

Müller won the ‘e-Star Personality Award’ in 2014; the business magazine Capital ranked him among their ‘Junge Elite – Top 40 unter 40’ (‘Young Elite – Top 40 Under 40’) in both 2015 and 2016; and the US magazine Forbes featured him as one of the brightest European entrepreneurs in the 2018 edition of ‘30 under 30’. Recently, he was awarded with the renown “HORIZONT Award” as “Marketing Man of the Year 2018”. In 2019, Müller received the prestigious award “CMO of the Year” from Europe’s biggest agency group Serviceplan.