Disruption is the new normal

Don't get too comfortable in your market niche. Disruption is inevitable - and unlikely to go away. We're living in a time of huge upheaval. 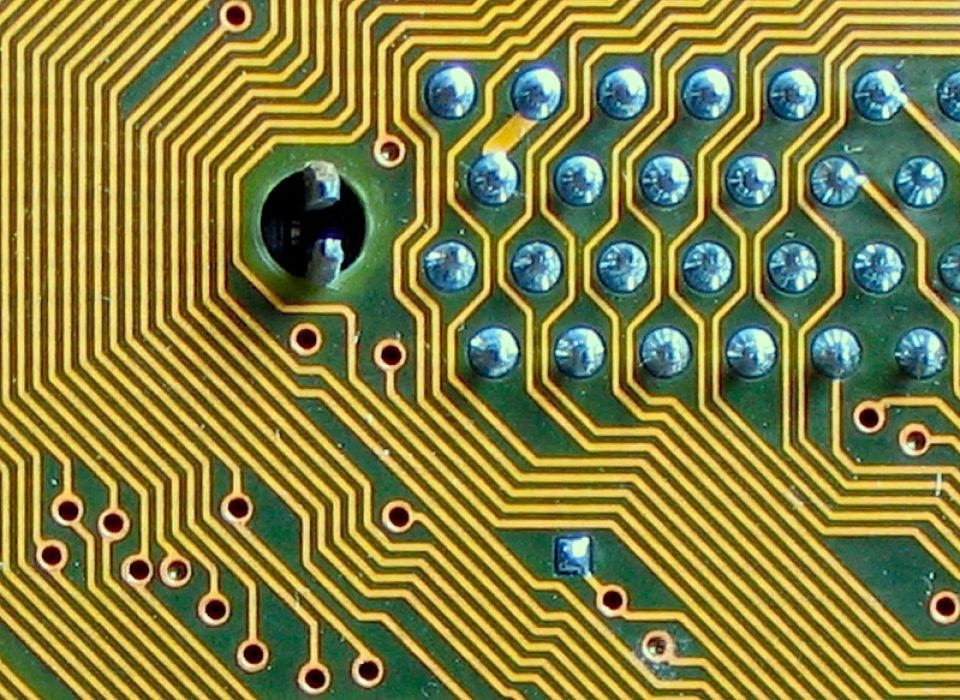 The words “disruption” and “innovation” are bandied around very easily in the world of tech right now. They’re often mis-used and they’re both in danger of having the meaning slowly hollowed out of them by over-use.

But they’re both very real ideas, and ones that are making life deeply uncomfortable for many once-stable and successful businesses. MG Siegler gave an excellent example of this in a recent blog post, based on the fact that a significant number of San Francisco taxi drivers have switched from the traditional registered scheme to online versions like Uber:

One-third. Twelve months. We tend to throw around the term “disruption” way too often these days, basically stripping it of all meaning. But this is actual disruption. And it’s disruption in such a short amount of time that it can truly be felt by all.

Disruption is what happens when your business model suddenly becomes irrelevant, because your product is so poor compared to what’s just emerged. Hailing a cab on the street is a hit-and-miss affair. In an unfamiliar city you could be one block away from the best place to get a cab, be completely unaware of this, and not see one for ages. Your phone – connecting you directly to drivers in real time, and with locational awareness – changes that equation completely.

Innovation is what creates that new product that renders your old one irrelevant. And big businesses are ill-equipped to deal with this, because they are structurally built to resist these pressures of change.

The Corporate Love of Stability

Steven Sinofsky, a board partner at Andreessen Horowitz and executive in residence at Harvard Business School characterises the corporate response to a disruptive market entrant thus:

The most important thing to realize about a large successful company reacting to a disruptive market entry is that every element of the company just wants to return to “normal” as quickly as possible. It is that simple.

Most companies react to disruptive pressure by trying to dismiss it, downplay it, or bolting on a similar feature to their own product. That can work for a while, but the corporate effort is focusing on matching the disruptor, not exceeding it. And that disruptor is moving its own product on in the meantime. Once it gets enough ahead, then the incumbent is in trouble, even if it thought – initially – that it had seen off the disruption. Sinofsky again:

All of these are why disruption has the characteristic of seeming to take a much longer time to take hold than expected, but when it does take hold it happens very rapidly. One day a product is ready for primetime. One day a missing ingredient is ubiquitous. One day conventional wisdom just changes. And legacy products really struggle to change enough (sometimes in business or sometimes in technology) to be “all in” players in the new world.

What’s notable is that many of the recent wave of disruptors is that they’ve managed to develop a corporate culture that doesn’t value the status quo, but actually encourage self-disruption. Apple, memorably, disrupted its own iPod business with the iPhone. Amazon is constantly experimenting with ways to change how it operates from delivery drones to its new idea for predictive shipping…

So Amazon says it may box and ship products it expects customers in a specific area will want – based on previous orders and other factors — but haven’t yet ordered. According to the patent, the packages could wait at the shippers’ hubs or on trucks until an order arrives.

This might not sound like big news in European countries, where next-day shipping is commonplace, but in the US this has the potential to massively speed up delivery times for customers.

Amazon resists disruption by constantly pushing forwards its own, business and not allowing itself to drift into the mindset that it needs to stay in its current “normal” mode. That’s hard. Most people like an element of routine and stability in their business life. It takes a driven, directorial personality like Jeff Bezos to create that environment.

All the evidence we have suggests that people who love a stable working environment have a bad few decades ahead of them. We’re still only scratching the surface of what these incredible new communication technologies we have invented can do for us. They are – and will continue – reshaping society around us, and that’s going to have profound consequences for every aspect of our lives. Look what happened the last time around:

History shows that when technology drives a major economic shift, first huge social forces are unleashed – and then comes the political and regulatory forces. At first these are laughed at, then put down with force, then accommodated, and then they win. But it is a distinctly unsettling time as they play out and lasts decades.

We’ve lived in a period of (relative) stability in the business world. The large big disruption was industrialisation, and since then change has been largely incremental. That period is over, and we’re back into society-shifting disruption.

For business, for culture and for society, disruption is now the new normal.

Better to embrace it than be destroyed by it…

Photo by Karl-Ludwig G. Poggemann, and used under a Creative Commons licence