The team at CURVED/labs have been speculating as to what a theoretical, larger iPad Pro might look like. This is what they came up with… For a long time, the history of Apple design has been making things smaller. The iPod birthed the iPod Mini and then the iPod Nano. The iPad led to the iPad Air and the iPad Mini. That’s not always the case – screens on iMacs have slowly grown up to 27″ – and there’s growing demand for a bigger iPhone – and a bigger iPad. Who from? Artists, illustrators and photographers could all benefit from the larger space, as could those who use the iPad principally as a home or work computer, and for whom the larger screen size is a decent trade off for the increased weight. The iPad Air has pointed the way, by making the original device smaller and lighter while preserving the screen size.

And what would a bigger iPad look like? Well, that’s what CURVED/labs has been exploring with their prototype images of this – currently entirely theoretical – device.

Right now, it’s all just a bit of fun – a thought exercise and an experiment in prototyping. But why wait for Apple to show us the future? Can’t we have a little speculation of our own?

Take a deeper look at a wider iPad 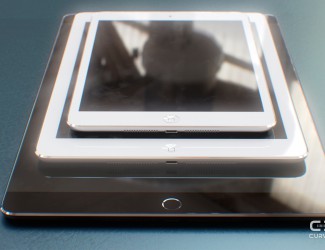 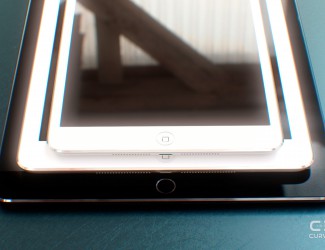 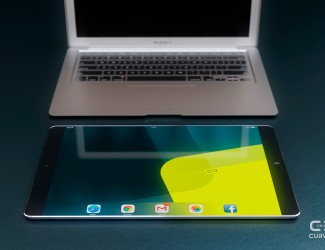 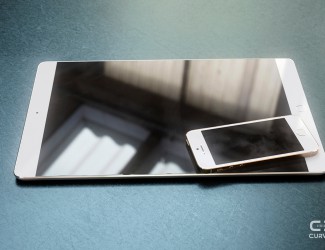 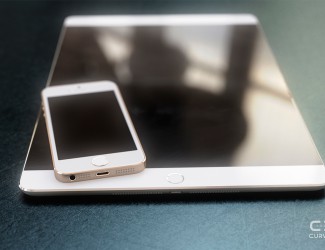 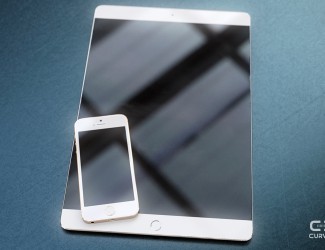 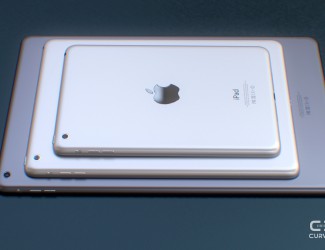 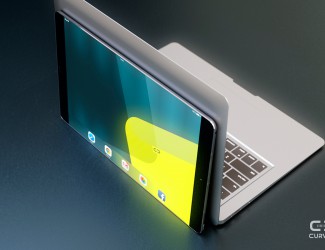 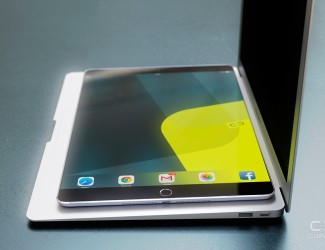 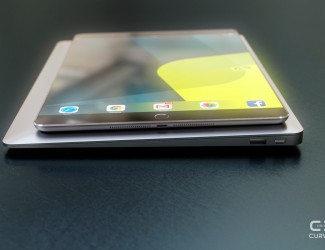