As we progressively digitise the world around us, virtual reality will become more compelling. Robert Overweg argues that it might beat out reality - in some situations. Robert has a simple thesis: Everything will become digital. There’s a digital Japanese pop star – Hatsune Miku – who appeared on Letterman. She has millions of fans.

Now tools are emerging that allow us to take our 2D drawings and bring them to life in virtual worlds. People are using apps to create 3D digital representation of people.

The physical and virtual are colliding. Rescape adds virtual elements to real environments. Play a lunchtime battle game with your colleagues around the office. In 2009, James Cameron used a tool to view how his film Avatar would looks once CGI was applied. Now that can be done on your phone.

The driverless car gathers 1Gb of data per second. We’re bound to do something with that data in future.

Once we’ve digitised everything, we’ll start exploring that through VR tools. The motion sickness problem is being solved, and the graphical quality is going up. Facebook’s Mark Zuckerberg believes we’ll move from sharing photos to videos, to VR eventually.

The first step came with their 360 Videos:

Kids will start preferring virtual visit to physical ones. It’s faster, more instant and you get a better view. Virtual concerts have huge opportunities for storytelling. You can move amongst animals it would be difficult or dangerous to do in real life. Or you can take school kids on a virtual cultural trip to Italy – and see things they couldn’t actually visit.

We will still meet with each other, because we like to touch, to be in each other’s presence. But not everyone can get to every event – so digital gives events greater traction.

They are working on digitalising sports matches, allowing you to explore recreations of the match in VR headsets. You can experience the match through the eyes of a player. It’s being used by athletes to explore their performance as a team. They’re building custom scenarios for the teams, base don their own playing approach. 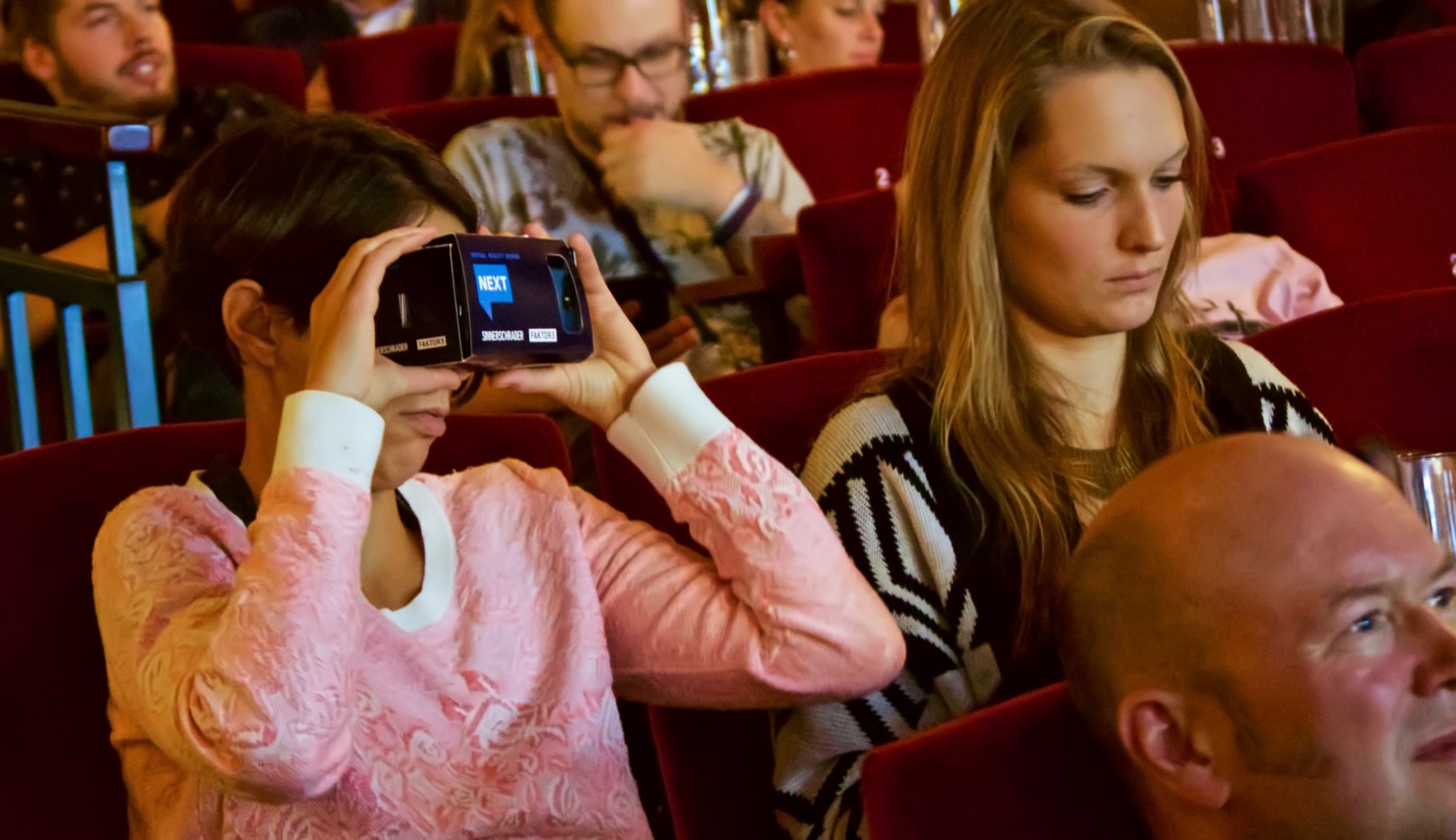 They’ve done some work with the University of Utrecht to explore the impact on the brain of using these tools. The movement you experience in VR improves your situation awareness. You can modify existing memories with VR. Could you give people false memories? Possibly. But you could also create tool for therapeutic use for the traumatised or the anxious.