Big management changes are afoot at Apple - and big changes in the way it communicates. Are the two connected? At the tail end of last week, the iPhone maker announced a raft of management changes. Some were expected – Jeff Williams is clearly the current heir apparent should anything happen to Tim Cook. But others were less so. Phil Schiller, often seen in Apple’s keynotes, lost some responsibility, with outbound marketing travelling to Tor Myhren, a new hire joining from the Grey Group, who will be reporting directly to Cook.

A new hand on the App Store tiller 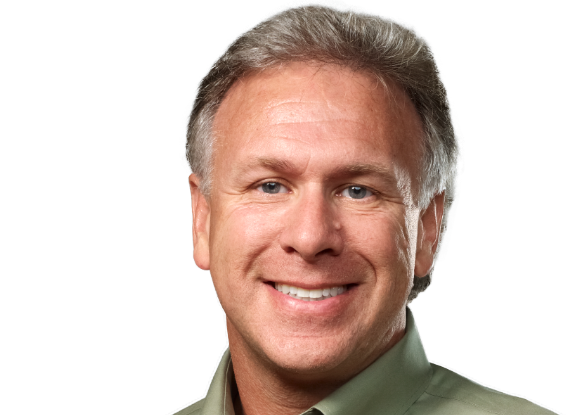 But he also gained some – taking overall charge of the app stores from Eddie Cue. Why is this important? Well, as anyone who has to make a living via the app store will tell you, all is not well there – especially in the Mac App Store, where one of its most celebrated developers recently quit the store.

The problems are manifold:

But it hasn’t been en entirely glorious run. Apple developers have incessantly complained about the Store’s ills, from the capricious enforcement of opaque rules and pricing, to missing promotional features such as trial periods and returns, and on to unreliable user reviews and ratings. Recently, Mac developers’ complaints have grown louder, with some slamming the App Store’s door and going back to the open market.

The move was a surprise, both externally and (apparently) internally:

Schiller taking over the App Stores is very interesting — and is definitely a shake-up that seemingly wasn’t widely known internally until today’s announcement. Up until now, the App Stores were in a weird place in terms of the org chart — they were officially under Eddy Cue because the stores are extensions of the iTunes Store, but partly under Schiller with regard to developer relations. The problem wasn’t that there was conflict between Schiller and Cue, but that without one person in charge of the whole thing, some problems inevitably fell through the cracks.

The hope out there is that this is an example of Apple starting to listen more actively to its developers and users – and we know that is happening via social media. Apple is, rather infamously, the company without a social media presence. While it has developed a few accounts of late – usually around Apple music. But it’s clearly a company that listens.

And how do we know this? Well, the company is starting to take podcasts (for example) much more seriously. back in the summer, Schiller himself appeared on The Talk Show, John Gruber’s podcast adjunct to the Daring Fireball blog. And while he was on it he made clear references to the work of other Apple-Centric bloggers, like Marco Arment.

Just 10 days ago, Craig Federighi, Apple’s VP of software engineering appeared on the same podcast to talk about the open sourcing of Apple’s new language, Swift.

This is clearly a new Apple, very different from the Steve Jobs day where interviews only happened with major, traditional news outlets. And even then, it was only ever Jobs, or occasionally Jony Ive.

And this matters. As we shift to a mobile-dominant world, Apple is a huge player. It may not be the biggest phone platform – that’s Android – it’s certainly the most profitable, and still a go-to platform for any startup. To see the company controlling that platform start to listen – and react – a little more can only be good news for the rest of us. Playing in Apple’s world is a little less frightening than it used to be – but the proof will be in the changes that come to the App Stores.