How big can virtual reality get?

Tech futurist Robert Scoble is going all in on virtual reality. Is he right? Is VR the future of entertainment? Robert Scoble, futurist and NEXT alumni, dropped a big surprise into the tech world last week. After nearly a decade shooting videos for Rackscace, charting emerging ideas and companies, he’s quitting to go all in on VR. And people are sitting up and taking notice:

The news has broken this morning that I’ll be leaving Rackspace as its futurist to join UploadVR as an entrepreneur in residence.

Why join a virtual reality publication that most people haven’t heard of?

Because, of course, he thinks that VR is where the really exciting next wave of tech will be. And he’s staking the rest of his career on it. 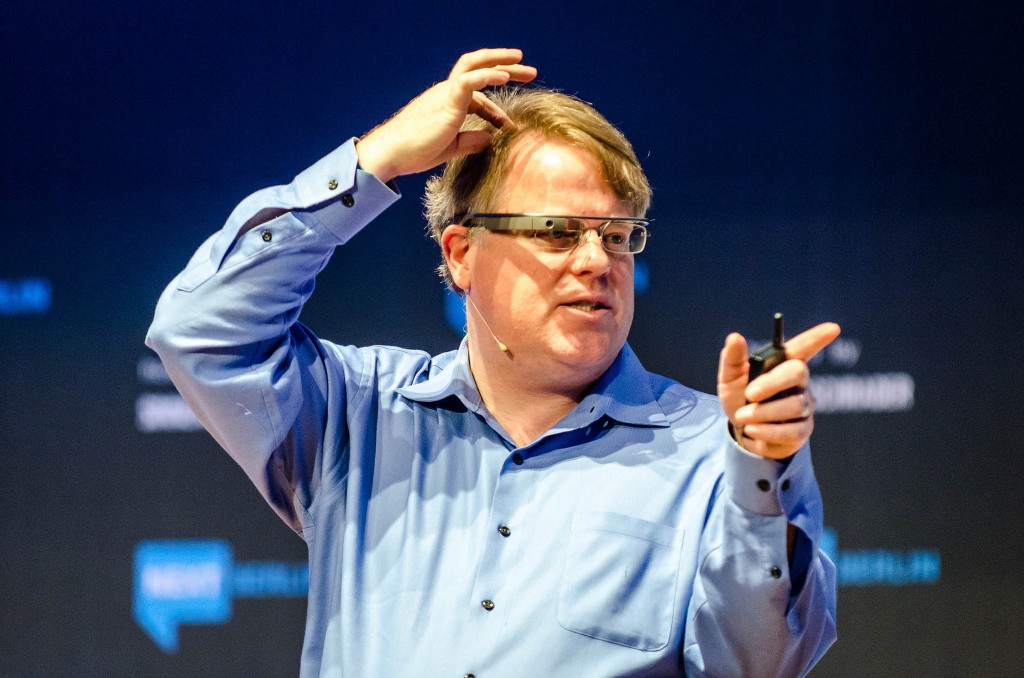 It’s rarely wise to bet against a Scoble big gamble. He’s been on the forefront of many waves of tech innovation, from blogging with his early work at Scobleizer, through the power of video in communication. Where his big predictions aren’t yet proved right – as with the rise of sensors and the Age of Context – it’s probably more a matter of time than correctness. And he has some strong reasons for making the move:

I’ve never seen a product bring so much emotion out of its users as VR does. Grant Weston, 17-year-old son of our chairman, told me he won’t use his Xbox if he had a VR headset after he had a chance at one at CES. Exactly Grant and you won’t be the last kid saying that.

The next wave of visual tech

How, then, should we read his commitment to VR? For one thing. it’s worth bearing in mind that Scoble is – and always has been – an extremely visual communicator. His Channel 9 videos for Microsoft were well ahead of the curve, and vine that infamous photo of him wearing Google Glass in the shower showed a lack for communicating an idea in an image: 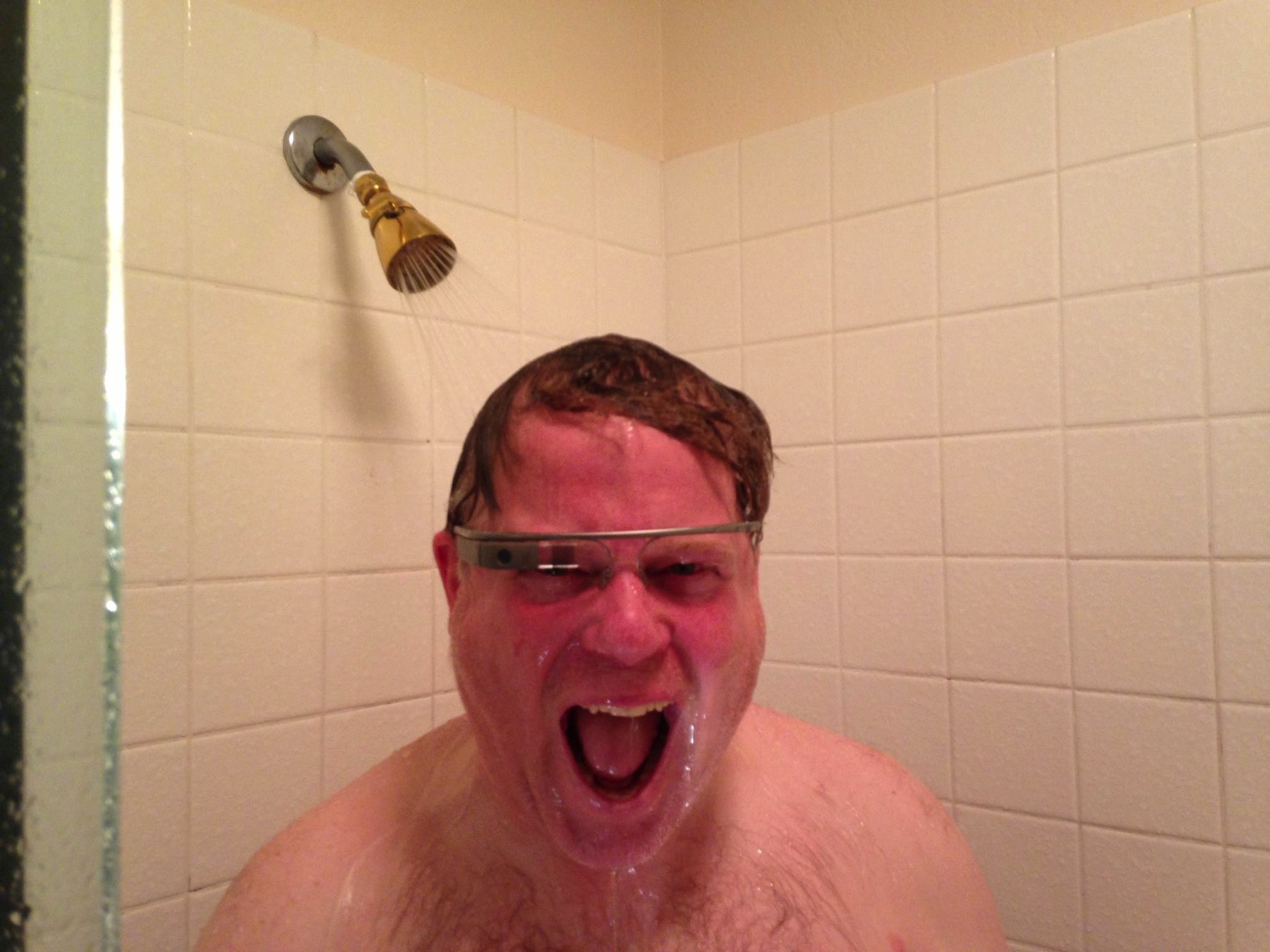 And VR is nothing if not a visual medium. It’s a natural fit for his inclinations and talent set.

Mark Zuckerberg, Facebook’s founder who purchased Oculus, says VR won’t be ubiquitous like smartphones are for a decade or maybe longer. I don’t disagree if it’s framed that way, but most of the nerds who live around me in Silicon Valley have already ordered either an HTC Vive or an Oculus Rift. That tells me the world is shifting already, even if it’s the rich nerds who are shifting first. Plus, watch what is happening at the big music event, Coachella, where Google will make a full-on VR push, handing out Google Cardboards to hundreds of thousands of attendees.

We’ve talked before about the economics of VR – and the possibility that the expensive high-end systems are a distraction from the real action – which could well be in mobile-based systems.

But even with those challenges, Oculus Rift is launching with over 30 games. And other entertainment media will also find its way to the device, from those who want to be at the cutting edge of an emerging new medium. Make no mistake: VR is coming, it will be significant and it will last. The only question is how big it will be. Will it be a niche use for gamers and immersive entertainment fans? Or will it become a truly mainstream entertainment form?

Beyond the virtual lies the augmented

Where I think Scoble is absolutely right is that AR – augmented reality – is likely to be the really transformative technology.

Oh, and notice that we haven’t even talked about AR, which will follow VR into consumer markets in two to four years, and is even more fun and will bring a deeper change to our culture.

VR is always going to rely on us being able to isolate ourselves from our physical reality to participate in a different one for stretches of time. That, by its very nature, is going to restrict its use to times when that’s social appropriate and physically safe to do so. (And there’s a whole bunch of new social challenges around when it’s appropriate to isolate yourself from those in physical proximity to you in favour of those in VR. And if you don’t think that’s an issue – think how often you’ve chosen to priorities the distant over the present by picking up a call on your mobile while chatting with someone face to face…)

AR, on the other hand, enhances the space around us with information. To me the most likely and most pervasive use of this is likely to be car windscreens – at least in the transition phase between man-driven cars and self-driving ones. How much richer information can our vehicles communicate when we don’t have to glance away from the road to consume it? Can it actually make roads safer by highlighting dangers and obstacles that the driver is giving every sign of missing?

But take that a step further, to glancing out of the window, and with a simple tap or voice command you can see where your children are, or a weather forecast, or your wife’s ETA? That’s another step towards ubiquitous computing, using the glass surfaces we already have around us.

Yeah, I can see why Scoble’s taken this move – can’t you?