Apple's new store design brings a human touch - and a fashion focus - to the tech stores. Yesterday’s Monday Note on Apple’s brand new store design is a fascinating read, not least for this insight:

The Apple Watch’s association with Hermès, on the other hand, doesn’t appear to be mere designer lipstick. It’s the realization — by both companies — that a watch is the mutual affection of technology and fashion rolled into one object. This, in a nutshell, is what I surmise Apple thinks of its future, and what the new Apple Store design tells us: The company’s future lies at the intersection of technology and fashion.

This is the humanising of technology, as it integrates into our life. As Jean-Louis Gassée notes, the Apple Watch (which is the Hermès reference above) is as much a fashion item as a technology one. I freely admit to changing my straps on a seasonable basis, as Apple release new ones… 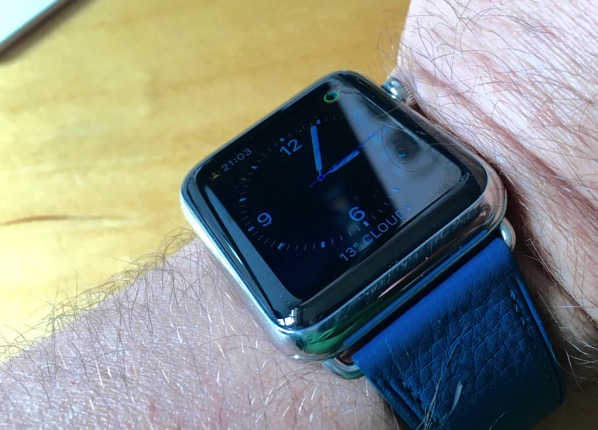 It’s a typically Apple-y move. They’re not just moving to where tech is going next, they’re also moving to where society is headed, and as technology is ever more pervasive, the idea of fashion is central to people.