Last night Apple revealed the newest version of its biggest product, the iPhone - and a major revision of its newest, the Watch. What do they tell us about the company's direction? Much of the coverage of last night’s Apple event has focused around the absence of a feature – there’s no headphone port on the new iPhone. It was significant enough that Apple execs felt the need to give Buzzfeed an exclusive interview to defend the decision. But it shouldn’t be a surprise, really. Apple is heading one way – wireless – and it has been since it was the first manufacturers to make WiFi pervasive across its lines.

So, instead, I’m going to skip over that, and look at the two major announcements, the features they add – and what that tells us about Apple’s future plans. 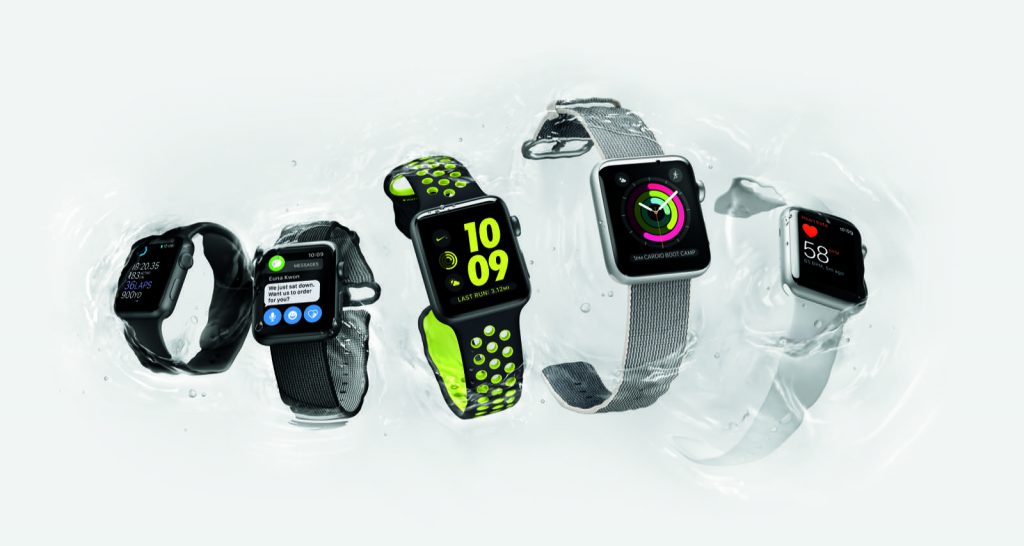 It’s faster, it’s waterproof and it has GPS. It’s a classic Apple evolutionary product, and I can’t wait to get my wrist onto it.

Many Apple Watch users have been happily swimming and showering with it since it hit the market well over a year ago. I’ve never tried it because I don’t fancy putting that much money on the line. But now Apple is truly supporting something that was effectively there already – a waterproof watch. In many ways, this evolution into Series 2 crosses off the things I immediately wanted as a Watch early adopter. I’m lucky enough to have access to a swimming pool in the development I live, and having to take off my main exercise tracker before I do my main exercise irks. And I’m also an enthusiastic hiker – and GPS support without the need for the phone to be active is great for that market. Many hikers witch off their phones to preserve battery life in low connectivity areas (you phone amps up its radios to try and find a single when in low- or no-signal areas).

Verdict: I’ll be buying a Series 2, and should be wearing it by NEXT16. The only question: do I go aluminium or splash for the Stainless Steel again? 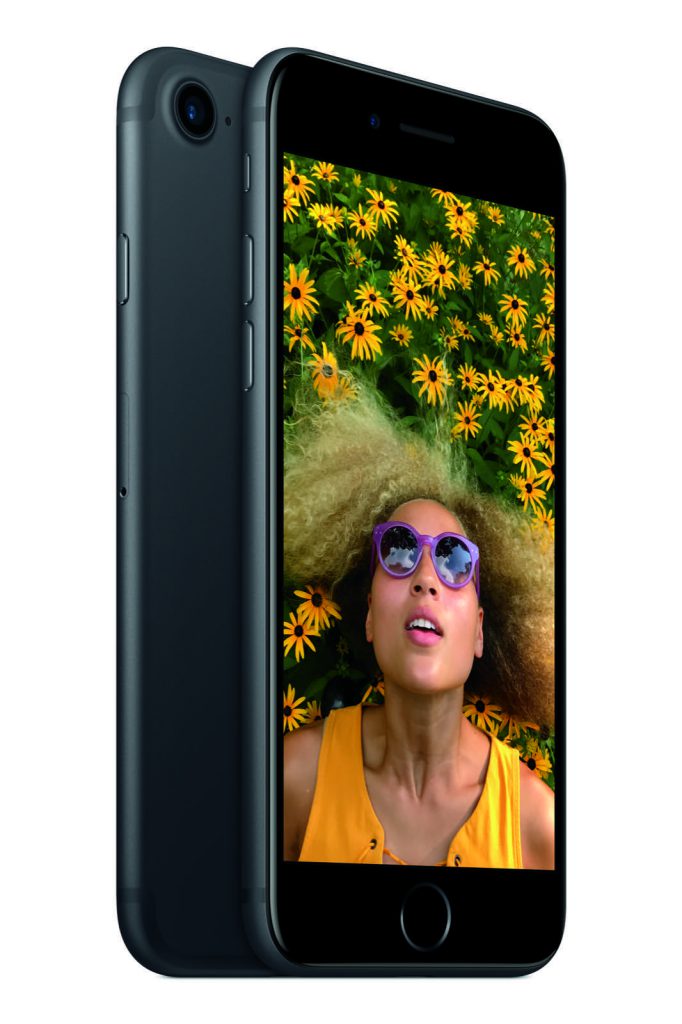 I’m on Apple’s “off” cycle, tending to get the S releases rather than the full number ones. I switched to the 6S just after last year’s NEXT and have been very happy with it. So what does the 7 bring?

A new finish. They have to do that to allow the new model to stand our for those who want it to stand out. I’ll miss Space Grey, but the new matte Black looks pretty good as a replacement. The glossy black just looks like a scratch magnet with my lifestyle.

Splashproof? Well, isn’t that interesting. It’s just like the Apple Watch was last year. What’s the betting that next year’s phone – the 10th anniversary iPhone – will be waterproof?

Optical image stabilisation moves from the Plus to the standard model? A big deal for people who do a lot of video. This is the news that’s tempting me most about the new phone.

The dual lens system? Only in the Plus model, and I don’t want a giant space phone. Here’s a prediction, though: it moves down to the new standard model next year – and is used for Augmented Reality. Apple often introduces things one year, and reveals their true purpose a year later. Look at TouchID on the phone – one year, it’s just unlocking the phone. The next, it’s at the heart of Apple Pay. The discussion of portrait mode and its pseudo-bokeh effect was the give away here. With two lenses they can do depth sensing – and what could be more useful for AR than that?

Verdict: Hold onto my iPhone 6S, in the expectation of a dual lensed standard size waterproof phone next year.

It’s a classic Apple year – evolutionary rather than revolutionary. The Watch upgrade is big enough to encourage people to upgrade, and 18 months after it launched and two years after it was announced, it should be. The iPhone is the normal “great update if you’re using a 5S or 6, but a bit ‘meh” for 6S users. That’s fine. Most people upgrade every two years or more – and those who are more frequent are now catered for by the expansion of the iPhone upgrade schemed to other countries, the UK included.

Here’s the themes to watch: