Well, OK, not literally. But the messaging during the opening keynote of their annual worldwide developer conference (WWDC) was so clear, so targeted everything that Facebook has done and been criticised for in recent months, that it might as well have done. As Matt Navarra, late of The Next Web, put it:

So, what did Apple do?

In what was quite a muted event for the tech company, it shared many improvements coming to the next version of its operating systems this autumn. They were not dramatic, but largely what you might call “quality of life” improvements, that will make a significant difference in your day-to-day usage of their devices.

Some of those changes are profound, without being showy — and very much targeted at companies like Facebook. At one level it took aim at the sort of surveillance capitalism we’ve been talking about.

In particular, it introduced a feature in Safari across its devices, that takes away one of Facebook’s most powerful data collection tools: the Like button. Every single Like button you see on the web can be used to track data about you and your interests. Apple is turning that off by default, and you’ll have to agree to be tracked that way in your browser. Also, Apple is minimising your browser “fingerprint” – the way some trackers can monitor you through the unique combination of information that your browser communicated to sites. By obscuring that fingerprint, your browsing will look identical to millions of other Apple users.

Your iPhone wants you to stop using it

Even more directly, though, Apple is implementing many of the things that the Time Well Spent movement has been campaigning for.

With a lot of hard work… https://t.co/jdgaTt8OeA

Some of the features announced include: 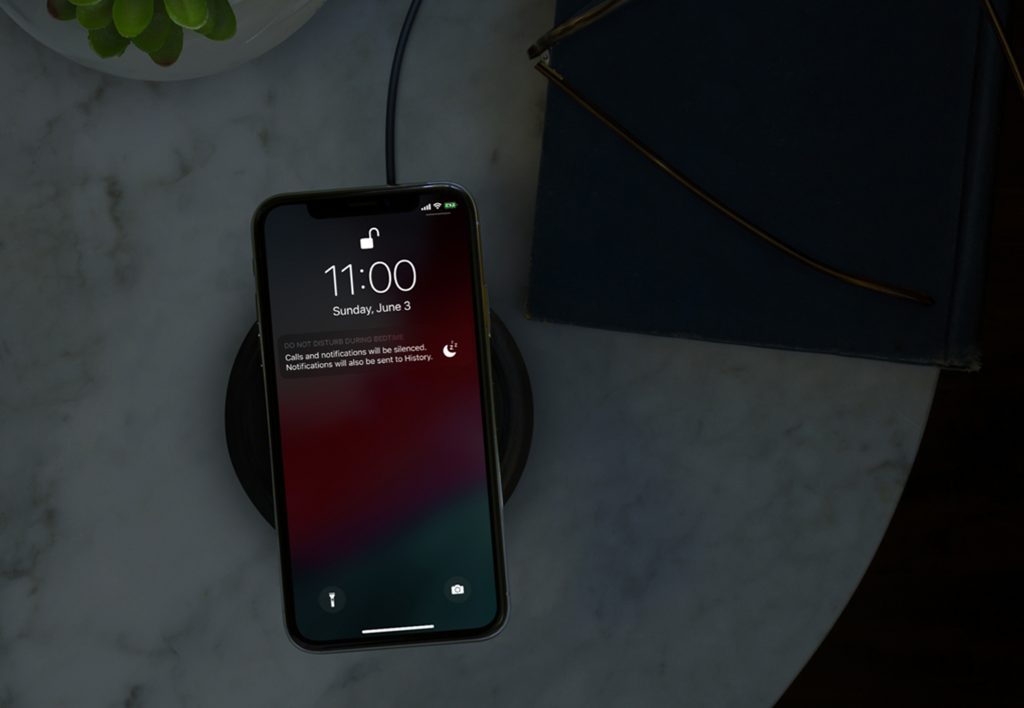 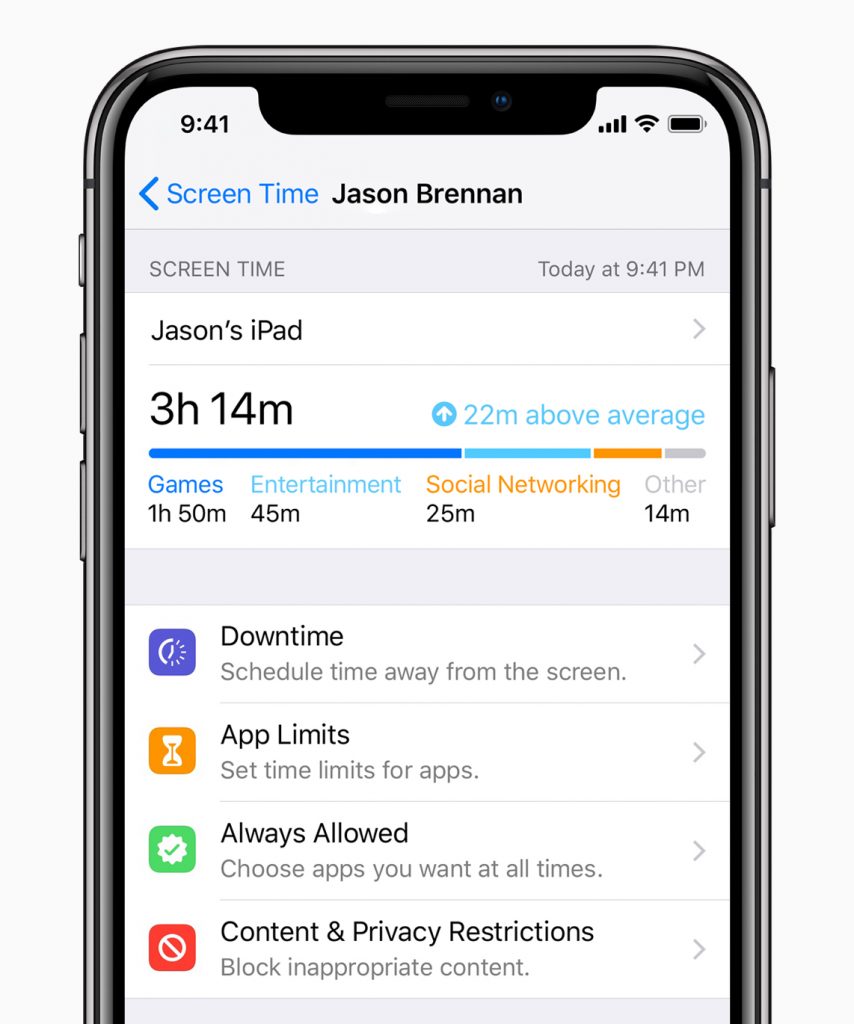 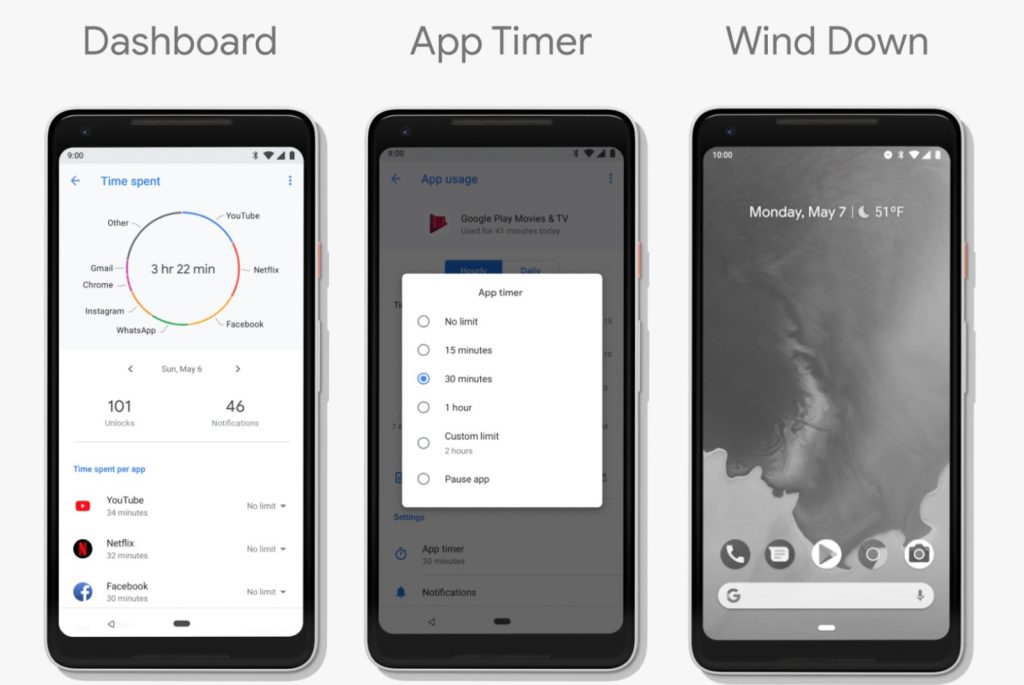 This is remarkably similar to Google’s digital wellness features, to be introduced in Android P later this year:

The new Android features do help people (and Google) understand more about how they use their phones: The new Dashboard offers a detailed breakdown of the time you’ve spent on your phone each day, down to the minute; the number of times you unlock your phone; the number of notifications you’ve received; the amount of time you’ve spent on each app; and a chart that shows how you’ve spent your time, from app to app. It’s like a fitness tracker, but for phone usage. There’s a built-in timer function that boots you off certain apps after the limit you set.

In the short term, Apple’s initiatives are likely to have a more dramatic impact than Google’s, simply because iOS users update their device software much more quickly than Android users do, a function of how differently the two ecosystems operate.

The clear message from both of the big mobile platform vendors is this: if you rely on cognitive tricks to trigger addictive behaviours in your users, your time is limited. Up until now, phones have been a pretty transparent vector for that kind of behaviour. Now, those phones are taking on the role of a supportive friend – telling you when an app is sucking you in too deeply, and giving you the tools to contain that addiction.

As Apple and Google deeply their digital fixes, it’s beholden on us to apply another set of fixes – to our own products.