In Germany, failure somehow needs to be limited

We spend enormous amounts of money to mitigate risk and failure. It has served us well for the post-war era. The only question is: Will it continue to work for the next couple of decades? 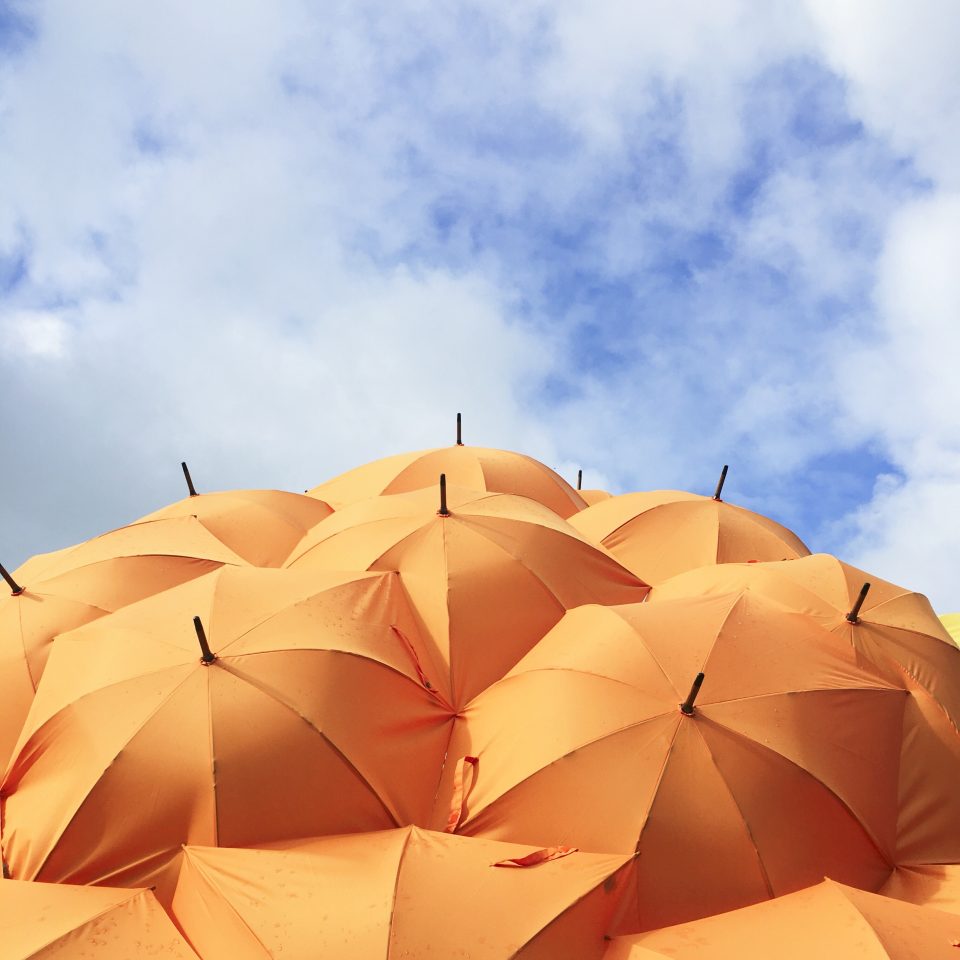 I fondly remember to be puzzled when one of my oldest friends started to pursue a career in public service, thus becoming a civil servant. To me at the time, that sounded boring. However, he was interested in a risk-free work life, to support his then future family. Civil servants don’t get fired, no matter what. Only if they steal silver spoons, as we say in Germany.

This is German failure culture in a nutshell. I don’t blame my friend for his career choice. But it is simply impossible to run a whole country with people you can’t fire. To prove that point, we set apart the Eastern part of Germany for a little more than 40 years. Trust me, it doesn’t work.

By the way, the Brits are starting a somehow similar experiment next year in March. I keep my fingers crossed for my British friends. Jacob Rees-Mogg at least gets the timeframe right when he is talking about 50 years to reap the benefits of the adventure. In Eastern Germany, the trial run was cancelled way before the 50 years milestone.

Failure is the ugly sibling of risk. Taking risks includes the potential of failure. Avoiding risks reduces failure, but also limits possible outcomes. On the other hand, most if not all people need some kind of safety net to be able to take risks. The self-made man (or woman), still deeply rooted in the American Dream, isn’t very common in Germany.

When it comes to tech giants, Germany happily refers to SAP. Founded in 1972 and thus older than today’s top five (Apple, Microsoft, Amazon, Google, Facebook), it is a very German success story. However, the five SAP founders, all former IBM employees, could possibly be described as self-made men in the American sense.

Why is SAP still the biggest German tech company today, 46 years later? The answer has a lot to do with the other bigwigs, like Daimler, Siemens, or Bayer, not to mention the mid tier, the famous Mittelstand. The German industry as a whole still offers attractive careers paths for aspiring young people, with limited risk and reasonable compensation.

Compared to that, the German startup sector is still tiny. For example, in 2017 the overall investment in new companies jumped 88 per cent, but with 4.3 billion EUR in total investment it’s not really big. In comparison, Volkswagen alone spent 13.1 billion EUR on research and development in the 2017 fiscal year.

A small startup sector limits opportunities. You need at least some experience in the startup world to launch your own enterprise. Nowadays, we have some founder factories in Germany, that is, environments where people can learn how to start their own business. But the great majority of founders still founds traditional businesses, like plumbers, construction companies, or hairdressers. And why not?

No wonder that the biggest success story of the German startup scene still is the Samwer brother’s copy machine. They are famous for taking ideas proven to be working elsewhere and then executing them with razor-sharp focus and efficiency. Execution is something we are very good at. Looking up this word in the dictionary, there is a note of bitterness.

In Germany, failure in some way needs to be limited. We demand assurance (and insurance, also a big business in Germany) before we try something new. We spend enormous amounts of money to mitigate risk and failure. Just look at the tons of money used to recover from the 40-year experiment I mentioned earlier.

There is of course a word for that in German: Vollkaskomentalität, roughly translated as full insurance mentality. I don’t blame my country for this, it has served us well for the post-war era.

The only question is: Will it continue to work for the next couple of decades?

Photo by Catrin Johnson on Unsplash