The battle for attention is killing people. Are you not entertained?

Like the gladiators of old, YouTubers are dying while battling to win our attention. Who should take responsibility for this? There’s a lovely expression in English: a curate’s egg. It describes something that’s a curious mix of good and bad. (It came from an old Punch cartoon, back in the 19th century). 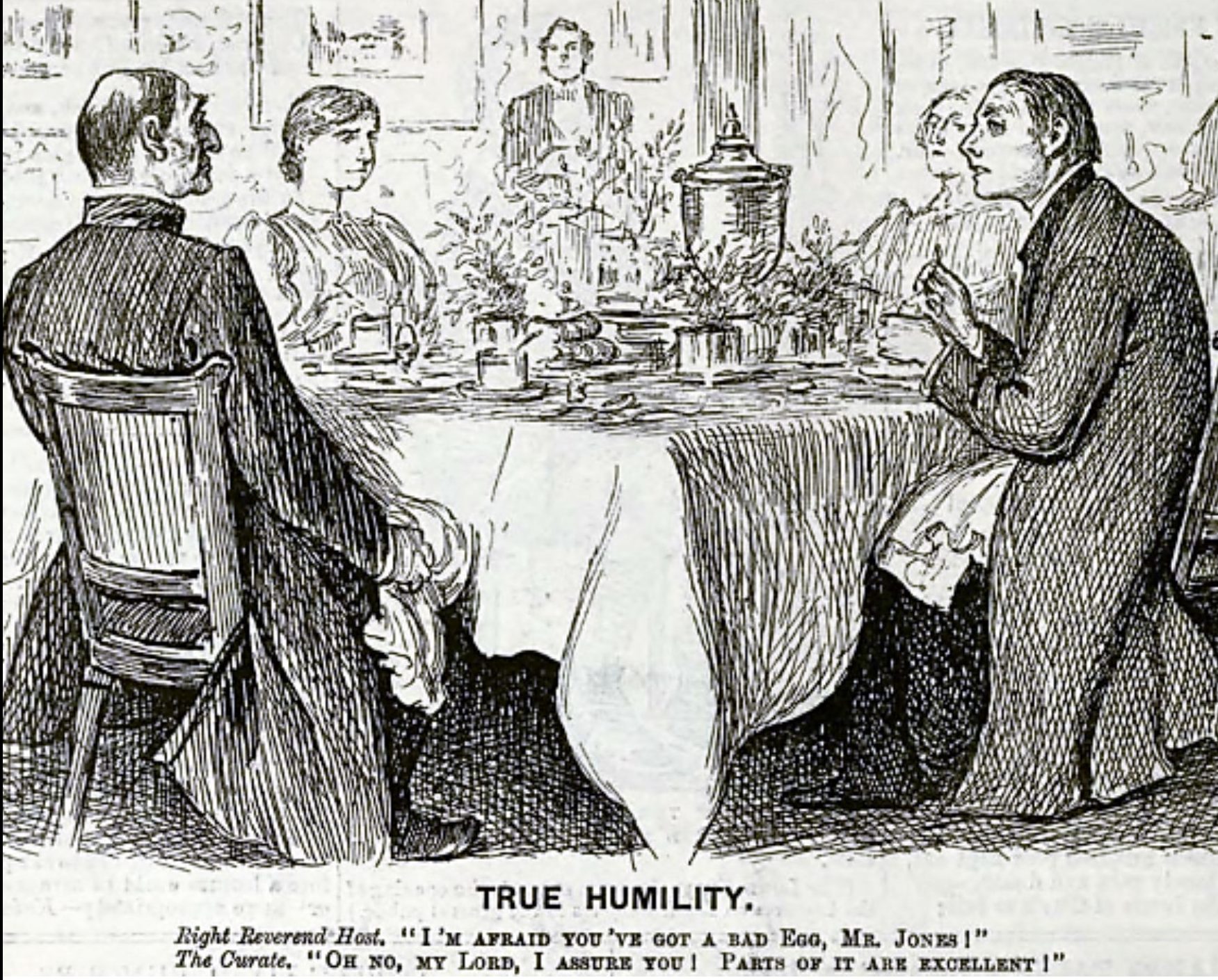 The internet has turned entertainment into a curate’s egg. On one hand, there’s no doubt that it has had some benefits — particularly for the big money, big business side of entertainment. It’s also unleashed a whole wave of independent creators and stars into the world. But it’s also turned the world into the biggest market for attention-seeking behaviour we’ve ever seen — and people are dying as a result.

The fall and rise of corporate entertainment media

After a shaky start in the piracy age that defined the early internet, the music business has found new approaches to revenue, based on a mix of online revenue, events and merchandise. And the switch to streaming music subscriptions has redefined most people’s relationship with music. Spotify and its competitors have proved far better for the music industry than Napster did…

Streaming has also helped remake TV, with Netflix, Prime et al producing range of material in affordable bundles that might never have got traction on traditional broadcast channels. Apple is busy buying its way into that game now, with a seriously big organisation acquiring big talent:

BBC films veteran Joe Oppenheimer has joined the streamer as a creative executive on the international creative development team. He’ll be based in London and will report to Jay Hunt, the company’s creative director in Europe.

Hunt, it’s worth noting, is a former controller of BBC1 and chief creative officer of Channel 4 – again, serious talent. New revenues, new players and new distribution channels have led to a burst of innovation that we, the sofa-dwelling consumers, have been able to wallow in.

But it’s far from just being about the big players. YouTube, Twitch and Instagram have been the testing ground and incubator for a whole new breed of entertainment and celebrity. We talked last week about the impact of gaming as an entertainment medium, but the cultural impact of the vloggers is still under-estimated by many over 30s. Unlike the rarified world of the big company streaming services, these emergent celebrities live in a cut-throat world of competition for attention. The cost of entry to the big media world is big bucks – the money to finance expensive drama and documentaries.

The price of entry to YouTube celebrity is your phone or laptop webcam. For Twitch it’s just the game you play. But the route to the top is through relentlessly monopolising the attention of a growing cadre of fans. And when attention is your currency, many will do anything to earn it — including some very, very dangerous things. And that has consequences:

Two Canadian men known for adventurous YouTube videos died while trying to rescue one of their girlfriends from being carried away by a waterfall in British Columbia, Canada, Vice reported on Thursday.

19-year-old Instagram model Katarina Zarutskie was visiting the Bahamas last month when she decided to pose for some photos in the water near a group of nurse sharks. As her boyfriend shot a series of photos, one of the sharks swam up, bit her on the wrist, and dragged her underwater.

And they are just the latest in a whole succession of people killed or injured in a fight for digital attention.

Clearly, they take the lion’s share of the blame. They took those decision, and they paid the price. But should we accrue some of the blame to the companies who culture encouraged them?

That narrow chokehold that the platforms hold over their creators means that they are both the gatekeepers to their success — through the algorithmic choices they make that lead to success or failure — and through the way they control monetisation of those videos. For many YouTubers, for example, YouTube is their main and sometimes only source of income. It turns them into permanent freelancers, but with a performance-related pay agreement that has no definition or negotiation possible, and which can be changed — or turned off — arbitrarily by the bigger party: YouTube.

One YouTuber’s frustration with the platform tuned dangerous back in April, when she opened fire on YouTube employees, injuring three:

Police in California named the shooter as Nasim Najafi Aghdam.

Aghdam was “upset with the policies and practices of YouTube”, San Bruno police chief Ed Barberini said at a press conference on Wednesday. “This appears to be the motive for this incident.”

Aghdam was a victim of YouTube’s change in its approach to how it paid creators, essentially dropping her from its programme.

The irony here is that the internet, which was conceived as a tool for individual publishing, has ended up benefiting the big corporations more than the individual creators. While many creators have build huge incomes on the platforms, that promise seems increasingly our of reach for the rest, and that centralisation of distribution down to a few channels has created a news, smaller round of gatekeepers than the old TV networks.

Where does responsibility lie? How do we fix this?

At one level, YouTube, and its parent Google, benefits more from the attention-seeking than the attention seekers do. Do they have an ethical responsibility when people end up dying through trying to please the attention algorithms? How about the sponsors that the influencers “partner” with? Should they carry more liability for the risks that there partner creatives take? Should they show due diligence in checking the safety standards of the creators before they chuck money at them for a mention in a video?

The easy target will be, by their very nature, the video hosts, as they have put themselves in the governmental firing line just by getting so big, and so controlling. But a true digital fix to this situation will involve everyone taking responsibility — both personal and legal — for the safety of the participants.

Photo by Victor Larracuente on Unsplash