The Purpose Economy: the step beyond the digital economy

Some ideas have to wait. Their moment of inception does not coincide well with the moment of potential adoption by the public. The purpose economy certainly feels like that. 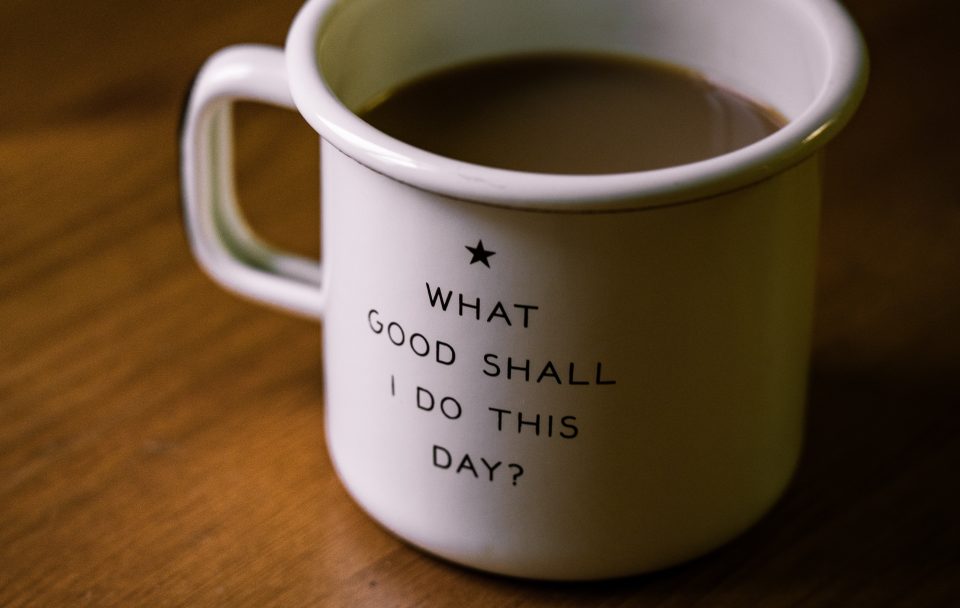 Some ideas have to wait. Their moment of inception does not coincide well with the moment of potential adoption by the public. The purpose economy certainly feels like that. Back in 2014, when the author Aaron Hurst explored the idea in his book The Purpose Economy we were still deep in the tech fixation that so troubles us today. Indeed, it might be the logical next step. As Hurst wrote:

The search for purpose in our work is a natural outgrowth of our enhanced access to information. In the past, access to job choices was limited by proximity and information, and concerns like status and salary were paramount. While the latter persists for many, the former has changed through easily accessible information about other companies, other workplaces and other workstyles.

People can see that work can be different, can see that it can have more purpose, and many will seek that out. Also, it’s a strong marketing message – if the company you’re buying from espouses ideals close to your own, you feel good giving them money. And that’s a powerful marketing force.

In a sense, tech itself had usurped the idea of purpose. So many startups, aping the hyperbolic language Steve Jobs used to such effect after his return to Apple, talked about changing the world, about revolutionary, life-changing products. They adopted the language of purpose. Disruption was good. Tech was good. It was making things better. Once tech became synonymous with positive changes, tech became purpose.

This is, and always was, a lie.

Where did we end up? With a machine claiming the ground occupied by corner shops, and a pointless juicing device. To much of the startup ecosystem has ceased being about actually making a difference – it’s about making money through an IPO or a acquisition – the latter course so brilliantly satirised in the blog Our Incredible Journey. Perhaps some of the founders actually believe their own rhetoric, but actually having positive impact on the world through technology is harder than many expected. Facebook and Twitter thought that connecting people would be an unalloyed good for the world, and look how that turned out…

However, thus “purpose turfing” might have had a positive result: people are much more committed to the idea of a business with, well, purpose.

As technology and automation increasingly free us from the routine and the mundane – because that’s what automation is really good at – it could free humans up to do more things with meaning, with purpose. And it presents an opportunity to deploy the people displaced from the workforce by automation.

But it also requires a generation of business leaders and entrepreneurs who are prepared to building businesses with both economic and social sustainability, and true purpose.

Many of last generation’s businesses failed on that point. Their only purpose was to exist rather to to do something in particular. I once worked for a company whose purpose, when I joined it, was to publish great business magazines. When I left, it was on the verge of being a business that sold data services. While they could have drawn a thread line between those two positions there was no narrative of purpose between the two, just of economic necessity. No wonder the workforce were largely demotivated and looking for an exit.

And that’s another piece of the jigsaw. A business with purpose breeds loyalty, productivity – and hopefully will keep its eye on personal and social good in a way today’s generation of digital leaders have so often failed to do.

Money and the purpose economy

Indeed, some in the UK are proposing that the country will need to become a purpose-driven economy after Brexit, if it wants to survive and thrive. As Michael Hayman, co-founder of Seven Hills, wrote in CityAM:

The idea of capital seeking a more meaningful home for investments is a counter-cultural movement fast gaining ground, yet until recently it seemed like it might never go mainstream. That all changed earlier this year.

“Society is demanding that companies, both public and private, serve a social purpose,” wrote Blackrock founder and chief executive Larry Fink in January.

And that’s the final piece – if money is in the market for purpose-based companies, then maybe this idea’s time has finally come.

Photo by Nathan Lemon on Unsplash