Innovation is fragmented, not monolithic. The next change will surprise us.

The world wasn't watching as the web was born. Many people laughed at the iPhone, a product from a company not long off life-support. True innovation happens in fragmented worlds away from the mainstream. 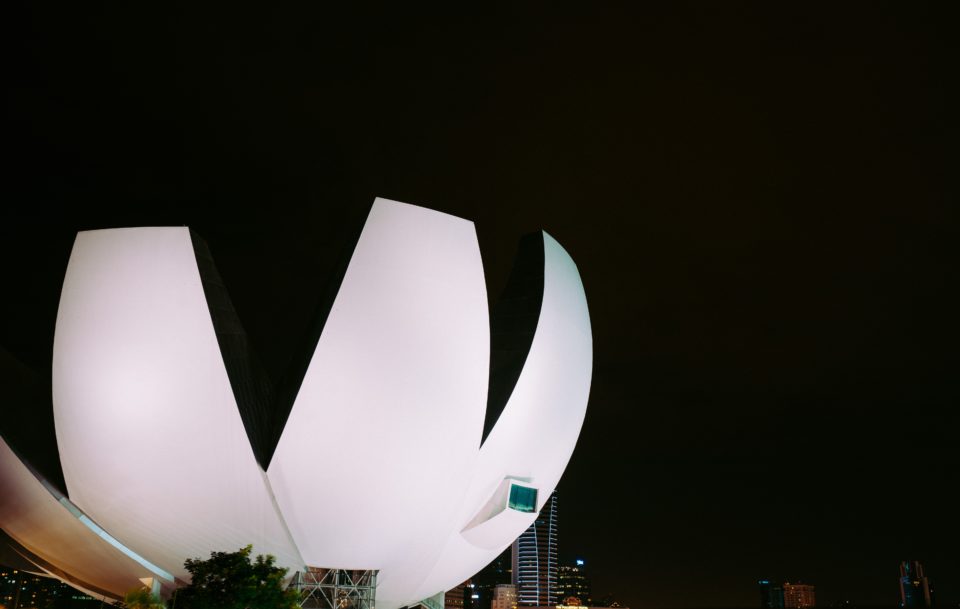 Anyone who spends any time on news media will have spent the last decade being battered around the head by the idea of innovation. While at first digital technologies we mocked and dismissed as a fad, they’ve profoundly changed the way we live and communicate. And so, every company, every leader wants to be seen as innovative, as a digital leader.

But the internet is not the future. The internet is here. It’s with us. It’s now. And we’re still working through the consequences of that. All the ‘innovations’ we’re dealing with are the incremental innovations that arise from that.

Where will the next truly transformation tech come from? What work that’s going on in one field has the potential to radically transform life in the way that digital technology has?

Many technologies that we considered potentially transformative remain stubbornly stuck in niches. VR hasn’t escaped the gaming niche, and even there it is far from mainstream tech. AR – augmented reality – hovers on the edges of usefulness, but the compelling use case is yet to emerge. The major consumer tech built around AR, Google Glass, ended up as a niche business tool instead. 3D printing has – yet – to transform manufacturing.

The potential of Blockchain is still being explored, and the rise of machine learning-based AI is infusing our digital products in subtle ways, making them ever more useful. Change is happening, but it’s fragmented and partial.

However, over 30 years after the web turned an obscure digital communications protocol into something accessible to everyone, it’s worth remembering that people often don’t understand the significance of an innovation at first. The ones that change the world aren’t the ones whose birth and development we witness.

Who is the 2019 equivalent of Sir Tim Berners-Lee, creating something completely transformational in her office or lab? Not every innovation is going to come at us through this dark rectangles of glass we carry everywhere with us. And perhaps we’re too busy looking at them to see the next real transformation.

As all our attention focuses on the internet and the perfect device to access it – the phone – is the next wave of innovation to be found in fragmented research teams all over the planet? Maybe the changes will come from outside the digital world we know.

Beyond digital – new world of innovation

In the biosciences, for example, Crispr is changing how we think about genetics.

CRISPR technology is a simple yet powerful tool for editing genomes. It allows researchers to easily alter DNA sequences and modify gene function. Its many potential applications include correcting genetic defects, treating and preventing the spread of diseases and improving crops.

Of course, the ability to directly edit genes raises some pretty big ethical questions, that are being fought out right now. This is a technology that needs time to gestate in its own little world before it hits the mainstream.

Elsewhere, technologies that need to address similar concerns are incubating. Micro-robots might transform surgery, and with it human life expectancy, possibly moving to the cellular level:

In the more distant future, stem-cell therapies and nano-surgery performed by micro-robots could allow surgeons to operate on individual cells in the body.

Dire warnings from scientists remind us that it’s not just our bodies that are ill – right, now it’s the whole planet.

A whole load of technology is being invested into solutions to that issue. We’ve written in the past about the electric and solar technologies that are reducing our dependence on fossil fuels, as exemplified by Elon Musk’s various companies. But our urban centres remain a huge challenge – can we run cities more sustainably?

As a recent paper on the subject found:

Smart city emerged as a solution to address the challenges arise with exponential growth of urbanization and population. However, smart city concept is still evolving and not mainstreamed throughout the globe due to technological, economical, and governing barriers.

This is critical work. And those three sets of barriers need to be overcome as part of the solution to our global crisis – and making an environment that can sustain human life into the future.

However, all of those things have one thing in common: they’re all enabled by digital technology. It’s easy for us to forget that digital is about more than just the internet – but it’s important that we don’t.

As Dr Marco Annunziata, an expert in economic and innovation, said back in 2015:

It took a period of 100-150 years for the Industrial Revolution to unfold. Getting to the top of the current wave of innovation is going to take longer, because it is a much more complex an evolution than the Industrial Revolution. We started decades ago with creation of computers, but I think it’s going to take probably another 50-100 years before we reach the top of this wave.

So, perhaps our big error has been perceiving that digital’s transformation would take on only a single form. Instead, digital is infecting all fields, creating a series of parallel, fragmented evolutions, but with a unifying thread. Truly, we live in the Parellelwelten of innovation.

Photo by bady qb on Unsplash