The paperless office isn’t an ideal: it’s a nightmare

The paperless office hasn't arrived yet, despite decades promising that it's just round the corner. We should be glad of that. It would be terrible. 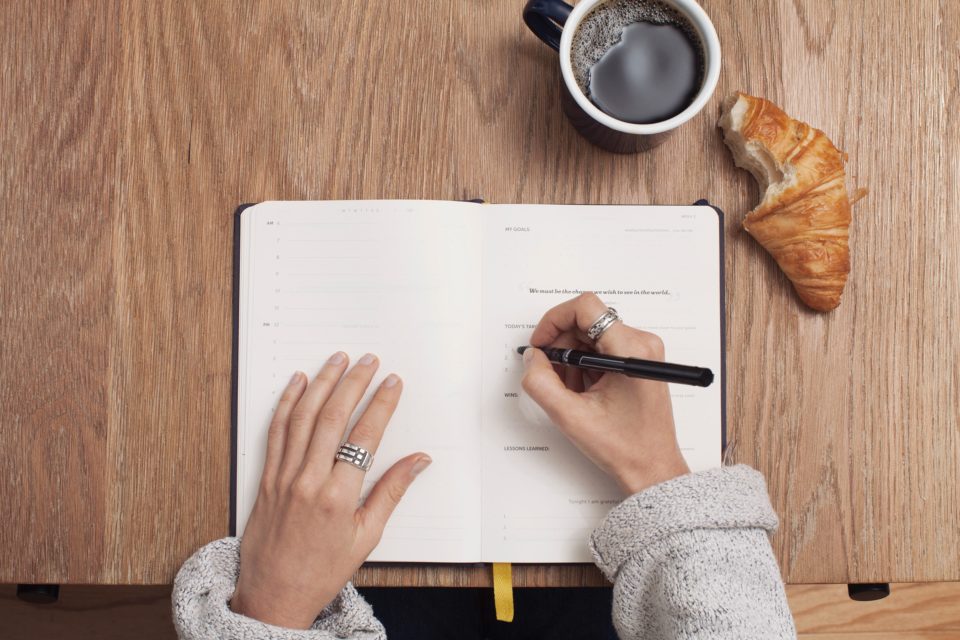 Whatever happened to digital’ s promise of delivering us a paperless office? That’s a good question – and one Martin both asked and answered earlier in the week. Here’s another question: why did we ever think paperless offices (or homes) were a good thing? Because they’re not — and they never could be.

We tend to build sequential narratives of technology – technology Y replaces technology X – but that’s rarely true on a broad scale. Look at entertainment. Once storytelling was conducted around a fire. And then it was professionalised into theatres. And then technology gave us films (I’m writing this less than a mile from where the British film industry was born…). And TV then brought it into the home. And then YouTube brought it into our pockets — and allowed us to carry it everywhere.

But TV still exists. And so does film. And theatre. And, if you’ve been camping or to a festival of late, you’ll realise that fireside storytelling does, too. These technologies exist in parallel, not in sequence. One does not replace the other. Sure, they change them — shift their prominence, their role in society — but they don’t replace them.

The persistence of paper

And so it is with paper and screens. There are times when screens are far, far superior to technology. When I was a child, and a voracious reader, I had to set aside a significant chunk of my suitcase to take enough reading matter with me for a foreign holiday, with no hope of buying English-language reading matter while there. Now, I throw my Kindle into my carry-on and call it job done. Heck, as an adult who still loves to read, I’m grateful that the combination of Kindle and Apple Books means that my house is less cluttered than it could be — especially as my eldest daughter is showing similar tendencies.

Equally, though, I live a screen-based life, as so many of us information workers do. And I love them. You will have to prise my iPads from my cold, dead hands. Processing photos on them is so much nicer than the sour aroma of photographic fixer in a darkroom. I would never swap writing and editing on screen from the laborious hand-written essays of my youth. I’ve been mainlining the internet for the best part of a quarter of a century.

But, at evenings and weekend, I do love to curl up with a book or a magazine, away from the persistent pinging of notifications, and the temptations of other apps.

There is a growing body of evidence that, for some tasks, paper just does the job better:

When reading long, linear, continuous texts over multiple pages that require a certain amount of concentration, referred to as “Deep Reading,” the reader often experiences better concentration and a greater overview when reading from a printed medium compared to a screen. When we are reading from a screen, only one section can be seen at a time and the available reading surface area is limited. If you read a printed medium such as a book, several text areas are available simultaneously and it feels easier to form an overview and make notes in the margins.

This is a new area of study, and plenty more research is needed before we can be sure this will always be the case. For example, could this finding just be the product of a generation that grew up with paper? Will later generations not see the same effect? It’s not unreasonable to assume that different media may have different roles, though. Even in the paper sphere, we have a range of formats for different purposes — newspaper, magazine and book — and digital devices add another range of complications to that equation.

Functional differences between screens and paper

There’s certainly evidence that taking notes by hand leads to better retention in our memories than doing it via keyboard:

“When people type their notes, they have this tendency to try to take verbatim notes and write down as much of the lecture as they can,” Mueller tells NPR’s Rachel Martin. “The students who were taking longhand notes in our studies were forced to be more selective — because you can’t write as fast as you can type. And that extra processing of the material that they were doing benefited them.”

The very slowness of paper note-taking is actually a benefit. Not everything is made better by being faster.

As Martin concluded, the paperless office will probably never come to be. But I’d go a step further — I think the paperless office would be a disaster, destroying productivity and eroding knowledge work. Instead, we’re in the process of re-evaluating print’s role in our lives. 20 years ago, I had a boss who printing out and files every email she ever received. That was not the right path. The right one is rethinking paper in the light of the new technologies we use.

One of the really pleasing trends of the last few years has been an emergence of paper products designed to complement digital ones. For example, Studio Neat’s Panobook is designed to sit comfortably above or below your keyboard on your desk to allow you to move fluidly between digital screen work and analog notetaking.

Let’s move on from the paperless office. Let’s accept that information on paper and information stored in bits are parallelwelten, parallel but complementary universes, and that we benefit from living in both of them.

Photo by Cathryn Lavery on Unsplash