Embrace complexity as your guide through the digital darkness

Digital has not — and cannot — lead us to an utopia. So, how do we navigate the darkness of the interconnected world? I first read NEXT19 speaker James Bridle’s most recent book — New Dark Age: Technology and the End of the Future — a year ago, basking in the French sun. Not an ideal place to read a book about darkness, to be fair, but that left his ideas to work their way deeper into my brain as autumn become winter.

Bridle’s work — he’s an artist and writer — has a way of pulling the rug from under you, and then allowing you to see familiar ideas through new a new perspective. And perhaps the most challenging idea at the heart of his book is that we cannot understand what we have created with the internet. Despite it being a network built by human hands and ingenuity, its scale and interconnectivity mean it is beyond our personal understanding.

We cannot understand it, but we must be literate in it.

And, what struck me as I returned to it to prepare for the year’s conference, is that this is where the book lifts away from its apparent intersection with our topic of two years ago: digital sucks. It even transcends last’s year’s topic: digital fix. Yes, digital has problems. But calling it bad is over-simplifying. Yes, we can change digital – but can we truly “fix” it?

Instead, he postulated two Parrallelwelten, of code and of physical space, which sometimes intersect in code/space, places where code defines the space, a term borrowed from geography.

These are two worlds neither of which we fully understand. We’ve spent generations studying the natural world, and often all we discover is how little we actually know. Over the course of this year, I’ve picked up the habit of watching osprey nest webcams, and right now, the ospreys are off on their hazardous migrations from Europe to Africa. It’s a journey that many of the fledglings won’t survive. 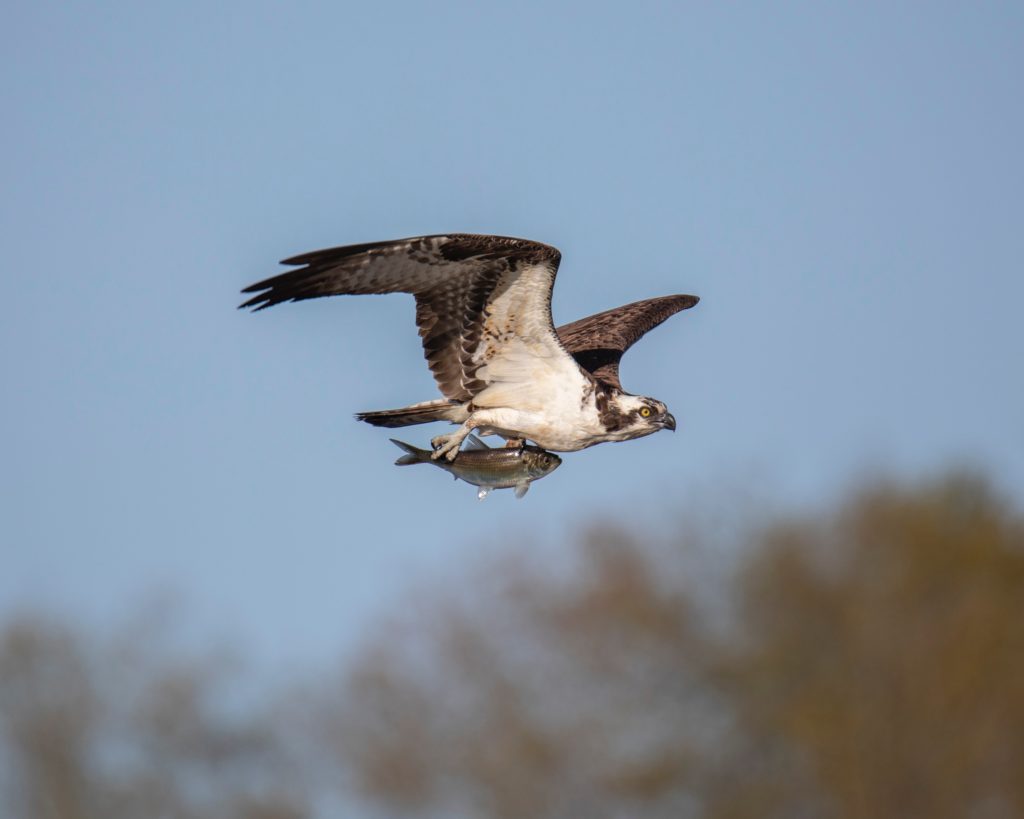 And, for all our knowledge and scientific skill, we don’t know exactly how birds decide to leave – or how they know where to go. And there’s a beauty in that darkness, in watching the ospreys launch into space, and not knowing how they’re doing it — or if they’ll actually survive.

So, in some senses, what I took away from Bridle’s book was that I should let go of the idea of technology as something that delivered answers. We assume a clarity, an accuracy of digital knowledge, and that is a poor view of the worlds inside the machines — which are the machines we live inside. Instead, we have to start interrogating source, motivation, age and untold other factors, as we seek answers to our questions in the cloud.

The complexity of an abundance of knowledge

The Dark Age Bridle alludes to is not of ignorance in the traditional sense. We truly have access to more information than we ever have had before. But that information comes with neither the knowledge nor the wisdom to interpret it in a useful manner; that’s a set of skills which need to be developed, practiced and then taught. An abundance of information actually produces a complexity of information, Parallelwelten that can be contradictory, and exclusionary.

As one reviewer put it:

Instead, Bridle argues we live in a crisis of over-knowing, where the public becomes confused or indifferent with each new revelation. Neither does he believe that there can ever be a technological utopia. Taking issue with the rising voices of the Accelerationist movement, Bridle also argues that the inherent complexity in technology will always lend power to a few.

And, if we’re not careful, it can disempower the rest of us.

Seduction of the computationally knowable

Data is seductive. It can lead to us taking cognitive short-cuts. Don’t research it, just Wikipedia it. Don’t plan a journey, just reply on the GPS. And that works, most of the time – until the very moment it does’t.

As another reviewer mentioned, that seduction, and that submission of our selves to the digital, can be profoundly dangerous:

It’s not only that data can swamp and mislead us; it also provides such a compelling picture that we often reject our common sense. Bridle provides a string of nightmarish examples of what is known as “automation bias,” including tragic airline accidents and a group of Japanese tourists who—following their SatNav in Australia—drove their car straight into the sea. Most of us have made absurd mistakes because of trusting machines more than ourselves.

And that’s what we need to do: embrace complexity in ideas and our understanding of the world. There is a terrible comfort in simplicity. The flight to a central identity of “Leave” or “Remain” has riven the UK into a social and political civil war, if not a military one, thankfully. But that simplicity comes with danger, as Bridle so well illustrated.

The idea of complexity in digital systems, in our response to them, and in the way we build the digital world has informed my writing here all year. And I’m looking forward to where the complexity in Bridle’s talk, and that in many of the other speakers’ sessions, will take us in the year to come.

Photo by Christopher Campbell on Unsplash