It has been the week of bans so far. Twitch temporarily banned Donald Trump, YouTube banned far-right content creators, and India banned TikTok. And then there was the causa Facebook.
So far, more than 400 companies, from Coca-Cola to Adidas and Microsoft, decided to halt advertising on the social platform, in a growing protest over how it handles hate speech and further harmful content. This is forcing Facebook to take action. So platforms as well as countries take their sovereignty back it seems.

Another story we’ve been following for a while, and one that’s taken a turn for the worse, is Quibi! This is the 1.7 billion dollar startup founded by Jeffrey Katzenberg (DreamWorks Animation) and which is headed by the former Hewlett-Packard CEO Meg Whitman. Quibi is all about short-form, snack-sized content that is perfect for watching on mobile, and they said it was going to be a revolution in the film and TV industry: truly mobile first video for the first time ever. The thing is, it doesn’t seem as though audiences are as excited as they are. Quibi launched in April, and it’s already in deep trouble. By the end of May, it had attracted about 1.5 million users, compared to the 50 million attracted by the new Disney+ streaming service. So what went wrong? To be honest, we think, people are interested in people, not in content formats. You sell stories, not content formats. They seek insight into the human heart. They don’t get about mobile first!

That’s not to say that new content formats and short-form content can’t work. But increasingly these new formats are going to come from individual creators rather than massive corporations. Want a couple of examples? Check out the recent popularity of chess on the video game streaming service Twitch.

Data shows that the hours watched on Twitch for chess have nearly doubled every month this year; in May, the number topped more than 8 million hours watched. That’s thanks to popular streamers playing the game, as well as some big name chess players such as world number two Hikaru Nakamura. Remember back in the days when everyone thought all attention spans on the internet would be super-short? It didn’t turn out that way: kids are watching three hour chess marathons! 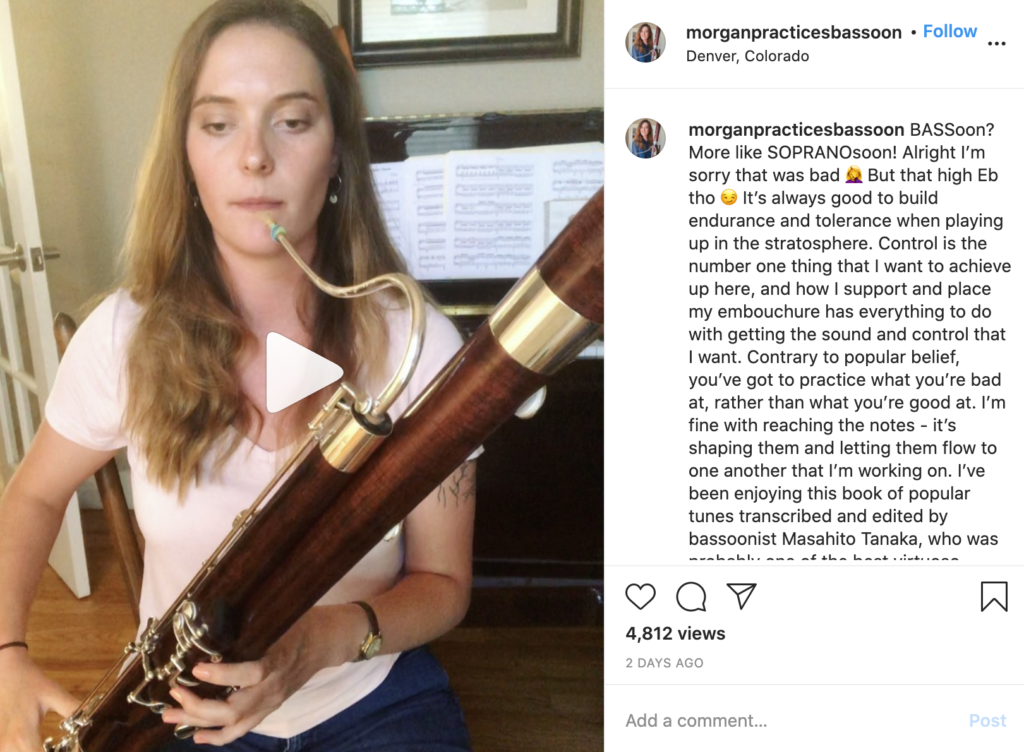 But for a while now the disruption of media has been converging with another huge online behaviour: shopping! In China there’s already a highly evolved ecosystem of livestreamers who are all about demonstrating and selling products to their audiences – the e-commerce giant Alibaba has a whole platform devoted to this, called Taobao Live. The most famous of these livestreamers are celebrities in their own right, and can make a fortune. The midyear shopping festival began on June 1st, and sales on Taobao Live reached 2 billion yen, that’s 280 million US dollars, within 90 minutes! Celebrities, company CEOs, everyone is on Taobao Live selling products. So: think live streaming!

In addition to this we selected some examples of ‘synthetic media’ in action. Last year, Andy Polaine did a great talk at NEXT19 with an overview of synthetic media developments. Now that all media are data, you can combine algorithms with images – something that is immensely interesting to all kinds of businesses – and all kinds of creative people.

Another project is the Face Depixelizer based on PULSE. Given a low-resolution input image, the face depixelizer searches the outputs of a generative model for high-resolution images that are perceptually realistic and downscale correctly. Users can upload a pixelated photo of a face and the tool spits out what that person might look like based on algorithms and all that stuff. However, they quickly found out the database was trained on mostly white models.

AI start-ups are selling images of computer-generated faces, offering companies the chance to “increase diversity” in their marketing, without the need for human beings. Based on stock photographs, you have the capacity to create up to a million “diverse models on-demand” each day and it allows customers to download up to 10,000 for $100 (£76) a month.
Founder Ivan Braun says it has already supplied deep fake faces to university researchers, jeans advertisers, gaming companies, and … a dating site(?).

There are now all kinds of generated faces, like “This MP does not exist” based on the British Member of Parliament.