Conversation keeps evolving, as we invent new devices. And mobiles are changing it ever further. But what will happen as voice interfaces kick in? 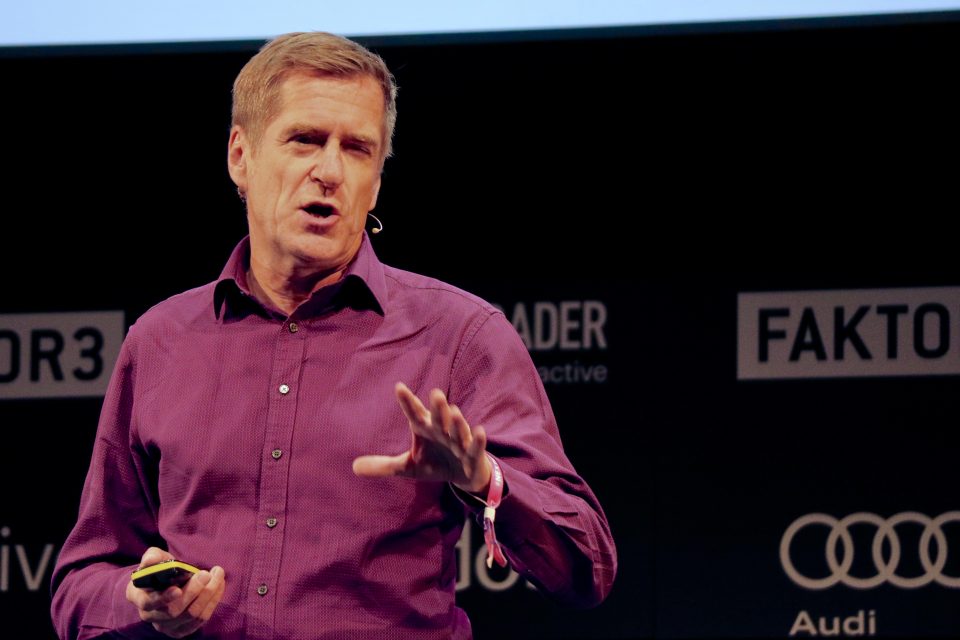 The Greeks were masters of conversation. The gathered and conversed - it was a way of examining their own lives. In the 17th and 18th Century in London, coffee houses became centres of conversation, and the French took the idea and turned into hosted and curated Salons.

The Greeks drank wine at their Synposia, the British coffee, and the French wine. Our conversational aides have been, essentially, drugs. But now we now have other aids.

We’ve also seen a proliferation of etiquettes, to match the emerging forms. Email, instant messages and Twitter are all different. Email has a formal ending, which WhatsApp doesn’t, for example. Conversations maybe have a beginning on WhatsApp, but they don’t have a final end. We’re all having to load balance the different etiquettes of conversation, which our predecessors didn’t.

Now the smartphone adds sponteneity to conversation - because we can do them at any time, but they add distraction. And, yes, they’ve added more media. SMS is limited, social media is synchronous but can be paused, and chat apps have enabled visual communication.

Being a human in the digital age

What does it mean to be human in a digital age? There’s been a sustained effort to put the richness of face to face interaction back into digital. THe command line interface was just not human. Body language is really important to conversation. Smilies and emoji are just an attempt to put body language back into communication. The same goes for selfies. It’s still an intrinsic effort to communicate who we are via body language.

And now, through WeChat we see conversation becoming the interface - and market. It’s the ultimate manifestation of The Cluetrain Manifesto.

The next step? Voice. Some phone companies are planning the end of voice call revenues. Mark’s 16 year old daughter just doesn’t understand the etiquette of phone calls. But voice soon won’t need a phone - Amazon has added Echo to Echo calling on its Alexa-powered devices. And from there the devices will start talking to us unprompted.

Bots will come next - and will be the medium through which we will start to experience AI. Even a year ago we were having earnest conversations about wether bots should be humanised or not. It’s becoming clear that humans want chat bots which are more chat than bot. People are developing relationships with these devices.

Should you be scared shitless of this - or really excited? Chat bots will learn. They will learn to mirror. Is that where we want our brands to go?

Let’s look at history. Product launches used to be easy, but the rise of advertising, and then an ever more informed consumer with more choice means storytelling is needed. And the digital age has brought the idea of crafting experiences and interactions.

Some brands have mastered delivering infinite experiences everywhere - look at Spotify. A brand need a flexible systems - look at the move from monolithic record store brands (like Tower Records) as the solid state, through to Spotify experiences being the plasma state. That’s a living brand.

Digital is miniaturising - the current wave of screen devices might be the last ones to be dominant. Voice might replace it, with machine learning powering it. That tone of voice will have to be driven by content designers, with style guidelines. Can the first wave of AI-driven chatbots actually understand the context of conversations. The existing examples are not great yet.

We need to get to the point of feeling machines - to pick up on emotional and body language cues, and master context.

As devices disappear through shrinking, then the conversation is all that remains.

Machines can be taught to read body language and learn about us from our actions. They will know us better than other humans do - but what does that mean for us? We don’t know, but it’s a conversation worth having.

Can we go back to some “golden age” of conversation? Probably not - but conversations can now last for ever, and be mined and analysed. That’s a challenging new view of conversations. Computers can do empathy and love - but can they mean it? That’s questionable - and maybe the future role for humans.