The future of work will probably look very different from the present, but there are still some lessons to learn from the past. 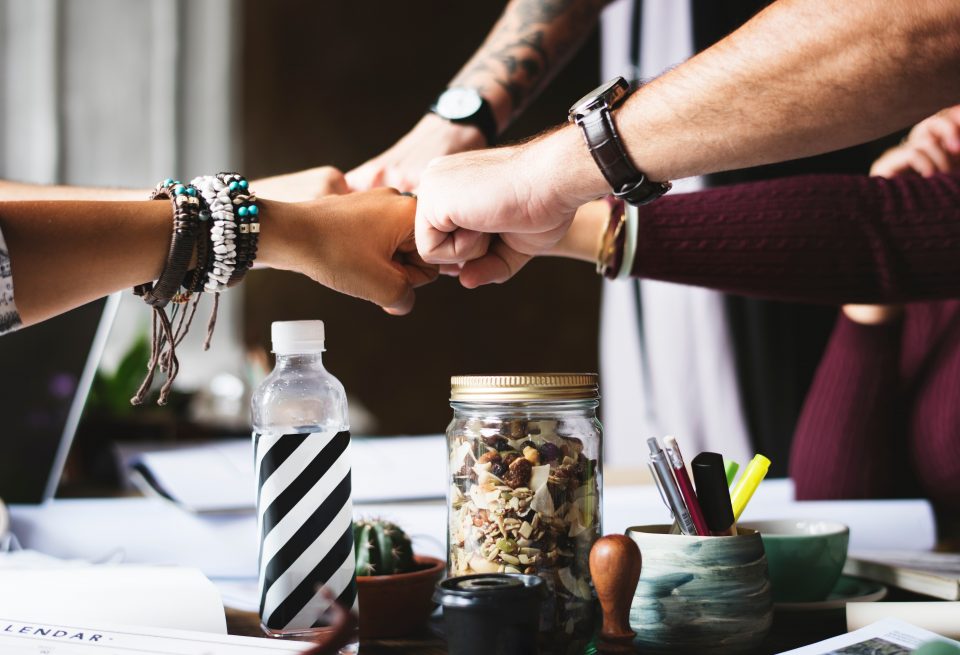 Let’s start with key technologies, like the printing press, the steam engine, electrical power and information technology. Each of them revolutionised the way we live, work, and relate to one another. Now, the Fourth Industrial Revolution does the same again.

While the printing press didn’t affect the majority of the workforce, the steam engine, electrical power and information technology did, causing massive job losses and birthing the opposition of capitalism versus communism and socialism. Labour-intensive work is what gets replaced by new machines first, as soon as the capital cost of building and running these machines drops below the cost of labour.

What’s left is always work that can’t be done by machines, at least not yet or under current market conditions. Namely, the modern knowledge worker is someone who always tries hard to let machines do those parts of his work that machines can do better. For instance, I nowadays let Deepl Translator do a huge chunk of my translation work.

By the way, what amazes me most is the elegant way to further refine the already very good first draft Deepl provides. This way, by working together with the machine, we get better results than we could otherwise get, given the time and effort available for translation work. And since the machine itself learns from my improvements, the translation gets even better over time.

This is a pattern. I currently do more translations than ever before, because it’s now feasible, since a huge part of the work has been automated. Thus, I’m more productive. But at some point in the future, the need to provide translations might be fulfilled entirely by machines. Then I’ll probably drop this part of my work. I’m fine with that. I can do other things.

On the surface, this work attitude might look like flexibility. Personally, I don’t think that’s true. It’s more of a proper use of new tools and the necessary adaption to new possibilities. Thanks to the internet, it has never been easier to find out about new tools than today. Individual workers need to bear the same attitude towards their own work as companies towards their products.

This can be described as life-long learning, but it’s more than that.

In the big picture view, that’s not bad at all. Humankind always sought to reduce the amount of labour while increasing the amount of wealth, including capital. Problems only arise from the distribution of the available labour, wealth, and capital. People who lose their jobs due to technological progress definitely need another source of income, and most of them aren’t content with an income from the welfare state, at least in the long run.

Work means self-actualisation, and while it’s not the only way to achieve self-actualisation, it’s no doubt the most important one in today’s Western societies. Personally, I don’t put much hope into pseudo-socialist ideas like a universal basic income. In my opinion, its premises are flawed. The welfare state undoubtedly has to play its genuine role to ease the transition from old jobs to new ones, but the welfare state cannot take over the world of work without destroying it. That has been tried before, and the results were disastrous.

Furthermore, it has never been proven successful to permanently substitute the income from human labour with welfare money, for a variety of reasons. But to me, the most important reason is that we need humans to build a humane world. Machines should be put into proper use, but they shouldn’t govern our world. And I don’t want to live in a world that is ruled by a small and very wealthy tech elite, while the majority of the population is tranquillised with a basic income, but has neither something to say nor to do.

Photo by rawpixel.com on Unsplash